Melbourne City stars and prominent Aboriginal footballers Lydia Williams and Kyah Simon have spoken of their pride in being at the forefront of the club's upcoming Indigenous recognition double-header.

City's Westfield W-League and Hyundai A-League teams will come together at AAMI Park on Sunday to acknowledge the original owners on the site of the stadium, the Wurundjeri tribe, as part of a broader education of players, staff and fans on Aboriginal history and traditions.

Williams and Simon helped kick-off a series of events by leading their teammates on the Birrarung Wilam Walk, which incorporates seven key sites of significance for Aboriginal Australians on the Yarra River and highlights one of Melbourne's most iconic areas to the people of the Kulin Nation, the traditional custodians of the land.

Star goalkeeper Williams said it was an enriching experience for the entire squad.

"We got to spend some time with the Koorie people and learn a bit about their land which is nice because I think not a lot of people realise that there are 200 Aboriginal cultures and tribes in Australia," Williams said.

"Especially with the internationals, it was nice to be able to learn a little bit about the native people of Australia.

"I grew up in the desert and learnt a lot about living off the land with my dad, who was a tribal Elder.

"For me, that's very important and something that not a lot of people have been able to experience, so I'm very lucky to have had that."

Simon, a national team representative since 2007, is a passionate advocate for Aboriginal athletes and is thankful to City for playing an active role.

"Family is a very close thing for me, as well as being proud of my Aboriginal heritage and culture," she said.

"Every time I wear the Australian jersey, I'm not just representing the Australian people but also my Aboriginal culture, and hopefully inspiring a lot of young girls – indigenous and non-indigenous – to pursue their dreams.

"I wear my heart on my sleeve and I'm very proud to be an Aboriginal role model, to both Aboriginal and non-Aboriginal people around Australia.

"To be a part of a club that shows so much respect towards my heritage and my culture by recognising that is pleasing for me to be a part of."

Williams and Simon will both join Aunty Joy Murphy Wandin - an Indigenous Australian and Senior Wurundjeri elder of the Kulan alliance - for the traditional 'Welcome to Country' greeting to teams and fans on Sunday.

"I've met Aunty Joy before and that's obviously an important part of Aboriginal culture – the Welcome to Country," Simon said.

"To be standing alongside her, she's got a lot of history, a lot of stories that she can share. It's an honour for me to be rubbing shoulders with her out on the pitch."

Sunday’s double header will be the first time both the men’s and women’s teams will celebrate the event together.

There will be a number of activities at AAMI Park on Sunday, including: 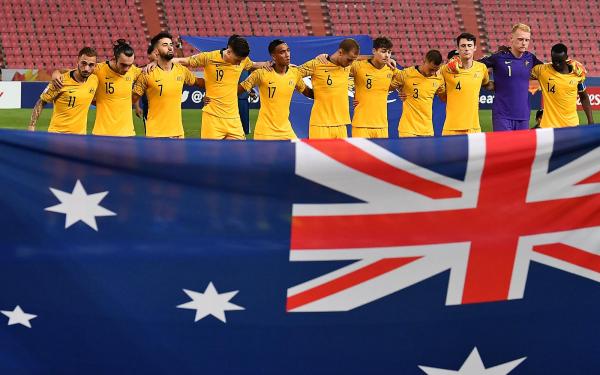 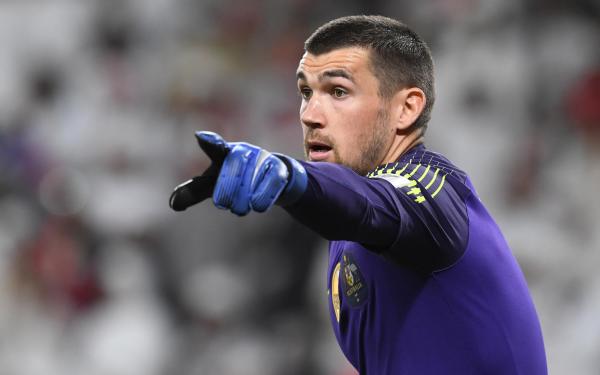