Awer Mabil and FC Midtjylland are out to flag their Danish Superliga intentions this weekend against Nordsjaelland.

Midtjylland got their new campaign off to a winning start last Saturday morning as Mikael Anderson struck a 90th-minute winner in a 1-0 victory over Esbjerg.

Mabil started last week's opener on the bench and was introduced on 73 minutes, and next up for the 2019 Danish Cup winners is a clash with Nordsjaelland at 2am on Monday morning AEST.

2011/12 Champions Nordsjaelland finished sixth last season and began the new season with a 3-0 win over Horsens.

Meanwhile, fellow Australians Mustafa Amini and Alex Gersbach are in for a big test of AGF's bid for European football when they face reigning champions Copenhagen.

The Aarhus-club came from behind to snatch a 1-1 draw in their first match of the season against Hobro last weekend, with 2018/19 player of the season Amini starting the match and Gersbach not involved.

AGF visit Copenhagen – who take on Welsh outfit The New Saints in the first leg of their UEFA Champions League second qualifying round affair on Wednesday - on Saturday morning, with kick off at 3:00am AEST.

Adam Taggart is on fire in the K-League, and the Caltex Socceroos striker will be out to continue his hot-streak in Sunday evening’s standoff with Seongnam (kick off 8:00am AEST).

Currently leading the goalscorers charts in Korea with 11 for the campaign – including seven in his last seven outings – Taggart was on target in the club’s most recent 2-0 win over Sangju Sangmu last Sunday.

Earlier this week, the 26-year-old Aussie was voted in the K-League All Stars squad set to face Serie A champions Juventus on July 26.

He’s set to take on the likes of Cristiano Ronaldo and Aaron Ramsey in that clash, but before that, Taggart will have his sights on lifting the Bluewings past ninth-place Seongnam. A win would bolster Suwon’s position in the top six – they are currently three points ahead of seventh-place Pohang Steelers.

Mitch Langerak and Nagoya Grampus are out to break a run of 12 J-League matches without a win in Saturday evening's fixture with Gamba Osaka (7.00pm AEST).

Nagoya’s slump continued with a 3-0 defeat to Cerezo Osaka last time out, and they could be realistically slip as low as twelfth should they lose to eleventh-place Gamba.

One of the teams primed to leapfrog the Nagoya-based club in that situation is Andrew Nabbout’s Urawa Red Diamonds.

Urawa are currently tenth in the competition, and need a win over Jubilo Iwata (Saturday, 8.00pm AEST kick off) to boost their AFC Champions League qualification hopes.

Brad Smith and Seattle Sounders continue their march toward the Major League Soccer playoffs by squaring up to Portland Timbers at 11.30am AEST on Monday morning.

Having celebrated a huge 2-1 win over MLS champions Atlanta United last weekend, Smith’s side are coming in off the back of a midweek friendly defeat to Bundesliga heavyweights Borussia Dortmund.

Smith was not involved, but he has been an ever-present for the Sounders in 2019, featuring in 17 league matches and providing four assists. Seattle are placed second in the Western Conference. 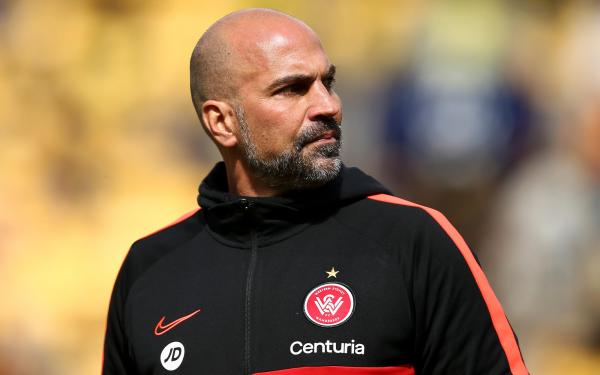 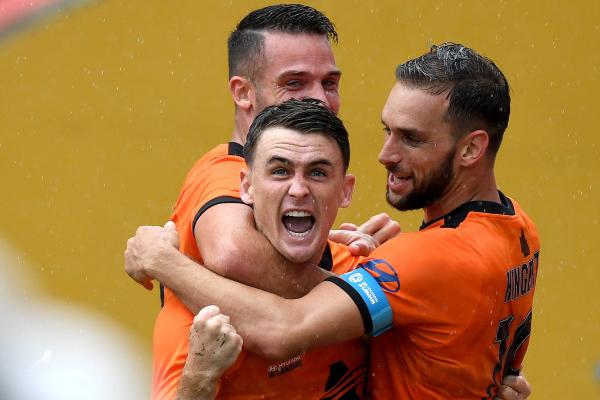 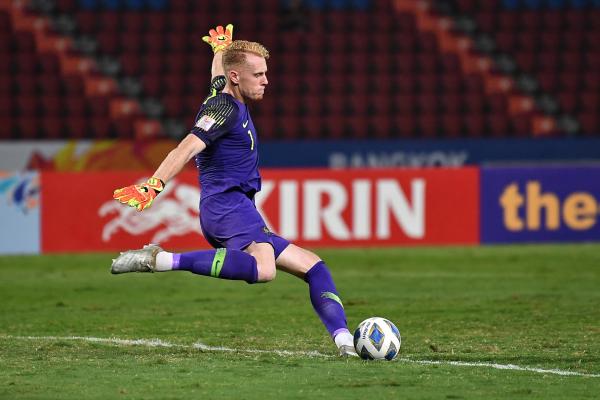 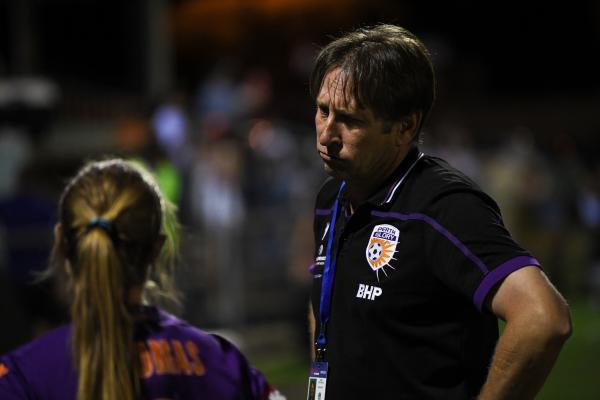 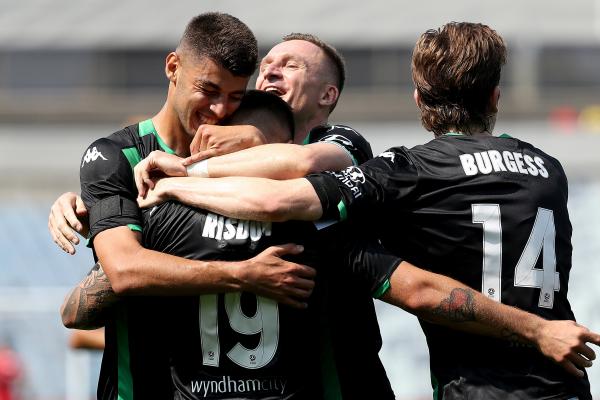