Westfield W-League Round 4 fixtures to watch on Fox Sports

Fox Sports are serving up a feast for Westfield W-League fans this weekend with three key Round 4 fixtures to be broadcast live.

Then, on Sunday, it's over to Jubilee Stadium for the Big Blue between rivals Sydney FC and Melbourne Victory, before Sam Kerr's Perth Glory round out the action against a Melbourne City side seeking some much-needed form.

TUNE IN: How to watch Round 4

All three matches will be screened on FOX SPORTS 505.

Don't forget, you can also watch EACH and EVERY Westfield W-League fixture live on the My Football Live app, which is data-free for Telstra mobile customers.

DOWNLOAD: Get the My Football Live app via the App Store for iOS and Google Play for Android

Westfield W-League Round 4 on FOX SPORTS 505 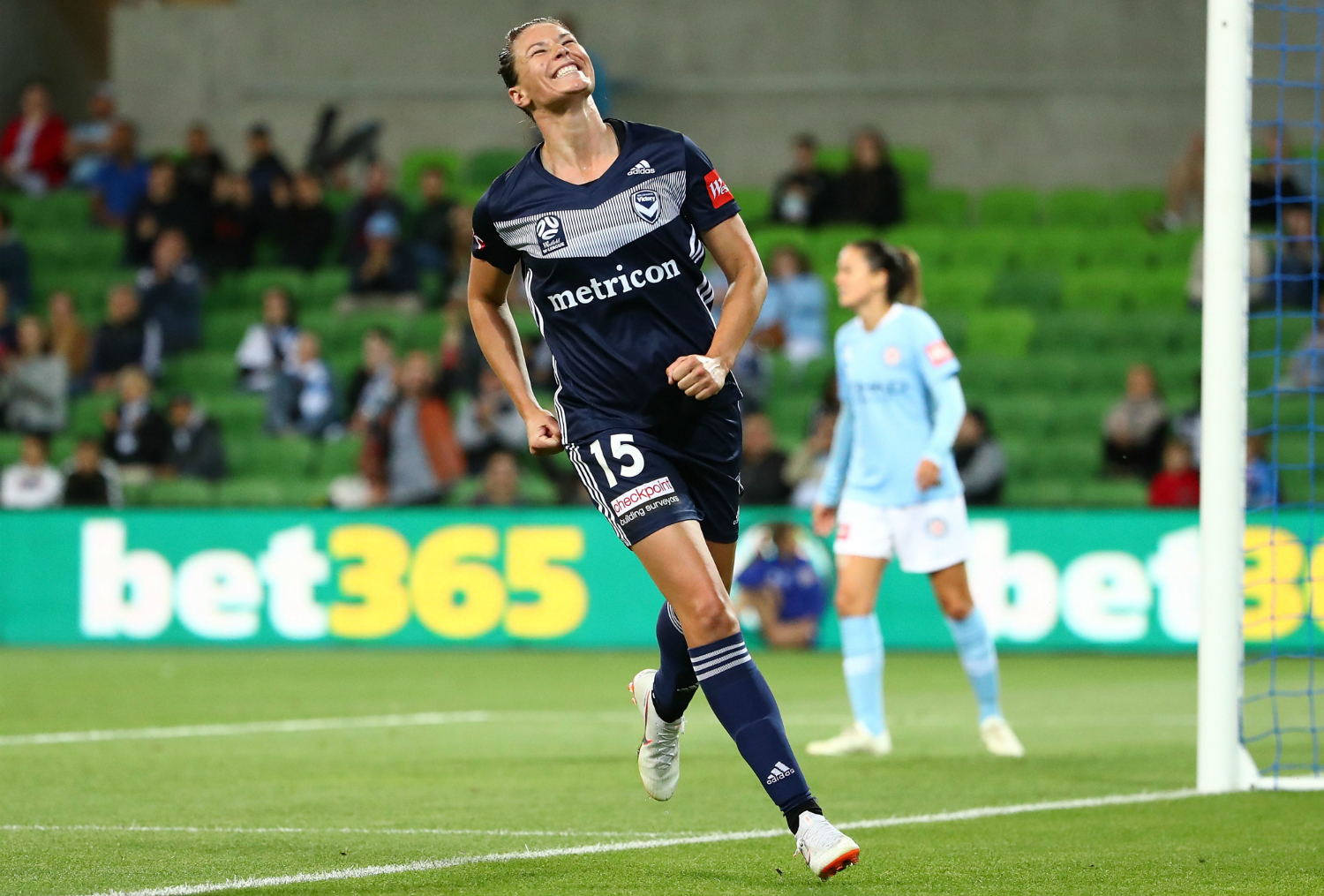