Westfield Junior Matildas Head Coach Rae Dower has selected a 28-player squad that will assemble tomorrow on the Gold Coast, as preparations continue for the forthcoming AFC U-16 Women’s Championship.

The camp runs from Monday 26 August to Friday 30 August and will be followed by a pre-tournament domestic camp and an acclimatisation camp in Thailand ahead of the Championship, which gets underway in Chonburi on Sunday 15 September.

Fresh from a successful Pacific Step-Up tour that saw matches played in Tonga, Vanuatu and Solomon Islands, Dower said she’s excited to get the players together again to continue the great preparation they enjoyed on and off the field.

“The players and staff worked very hard over the 2 weeks to reinforce the team culture and standards developed and they adopted the principles of our playing style into international matches in hot and humid conditions. 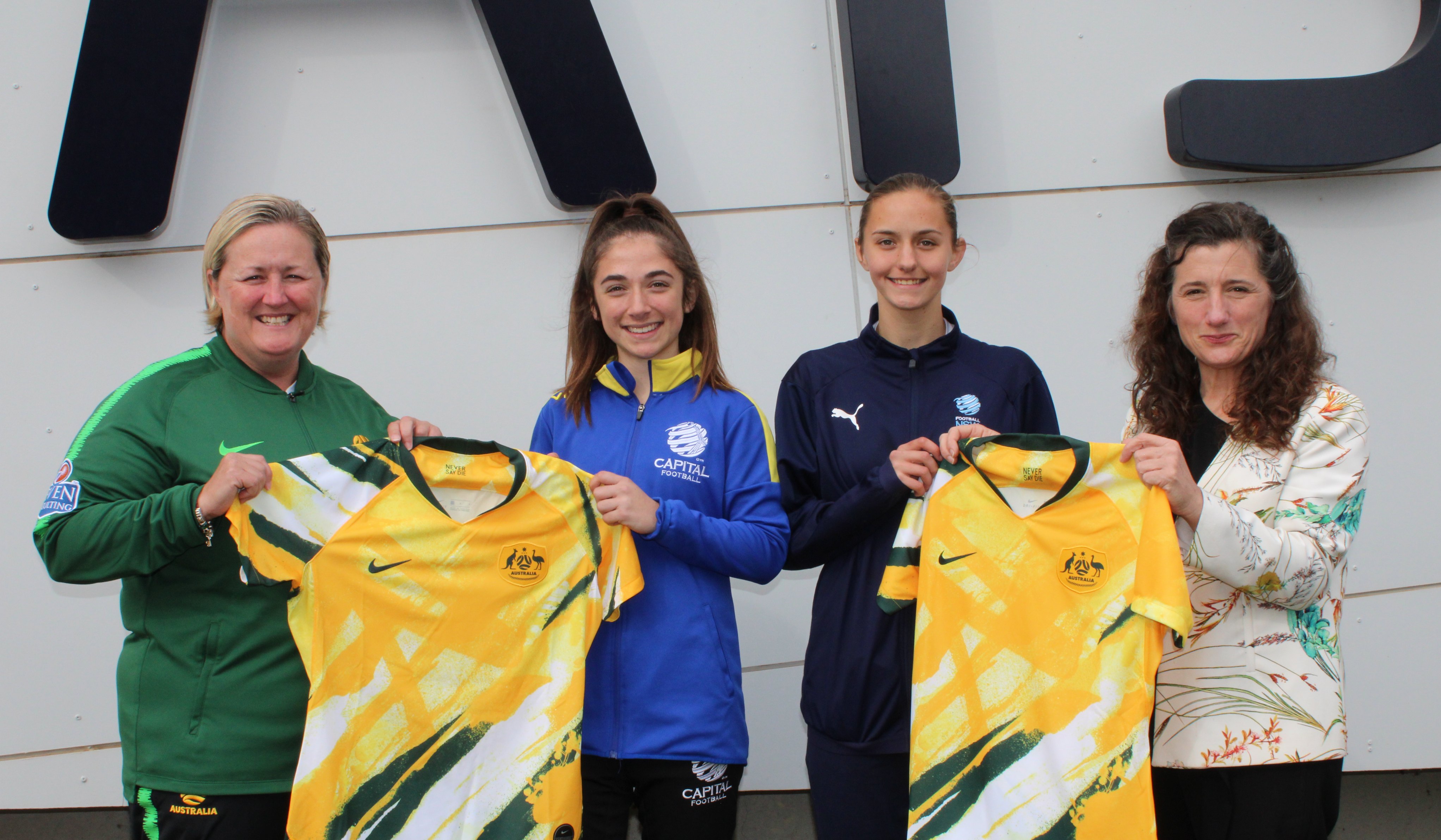 “We blooded 6 new players in the Pacific and have developed much depth in the current squad over these past 12 months.”

She added: “As we edge closer to the AFC U-16 Championship in Thailand, this camp provides another opportunity for the players to express themselves and continue our preparations in the warmth of the Gold Coast.”

Football NSW is represented by ten players in the squad, Football Queensland has five, with four apiece from Football Victoria and Northern NSW Football.

The Westfield Junior Matildas will face Japan, Thailand and Bangladesh in Group A of the Championship, with the semi-finals to be played on Wednesday 25 September. The two finalists will play off for the title on Saturday 28 September and will both go on to represent Asia at the FIFA U-17 Women’s World Cup India 2020.