If Adelaide United are to become the first team to win the Westfield FFA Cup twice, then their Algerian import Karim Matmour is likely to be a key figure in this month’s decider. No wonder the Reds are sweating on his fitness.

The Reds take on Hyundai A-League champions Sydney FC at Allianz Stadium on November 21 in a blockbuster final of the Westfield FFA Cup.

As the saying goes, big games are often decided by the big players and in Matmour, the Reds have a real gem.

The 32-year-old has not only played most of his career in the Bundesliga but also represented Algeria at a FIFA World Cup. 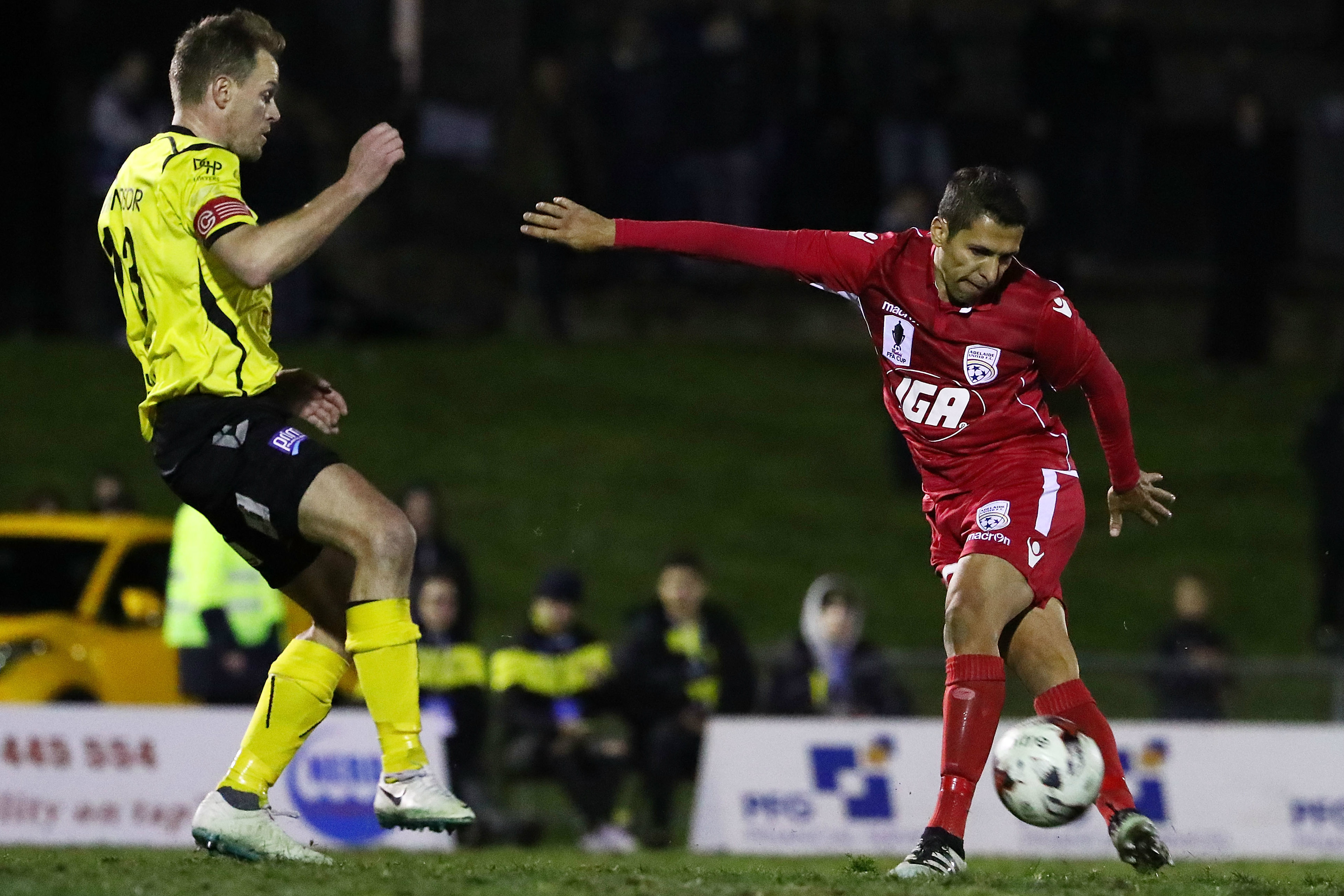 An injury-disrupted start to his time in Adelaide has meant we haven’t yet seen the best of Matmour. He came off in Round 5 away to Glory with an arm complaint with the club hoping he'll be fit for the Cup Final.

But we got a glimpse of his class in the club’s Westfield FFA Cup quarter-final win over Heidelberg United.

Matmour almost scored one of the goals of the competition with an audacious rabona, with only a combination of crossbar and post keeping the ball out.

If he can produce more of that against the Sky Blues in Sydney, Marco Kurz’s side are in with a real shot of becoming the first away team to win a Westfield FFA Cup final.