The Westfield W-League heads to Bankwest Stadium for the first time as Western Sydney Wanderers do battle with Newcastle Jets on Friday evening.

The match – which is part of a double-header with the men's Hyundai A-League team, who face Melbourne City at 7.30pm – will present Dean Heffernan’s side with a big opportunity to make it two-from-two for the season.

The Wanderers got off to a winning start in the opening round, scoring late to overcome Adelaide United 2-1.

And with US international Lynn Williams set to make her debut for the Red and Black, they will take some stopping at their glittering new home.

The Jets made a promising start to their campaign as well, drawing 1-1 with heavyweights Melbourne City on Sunday.

It was the first time the Hunter club have ever taken a point off City and they’ll look to do one better against their NSW rivals. 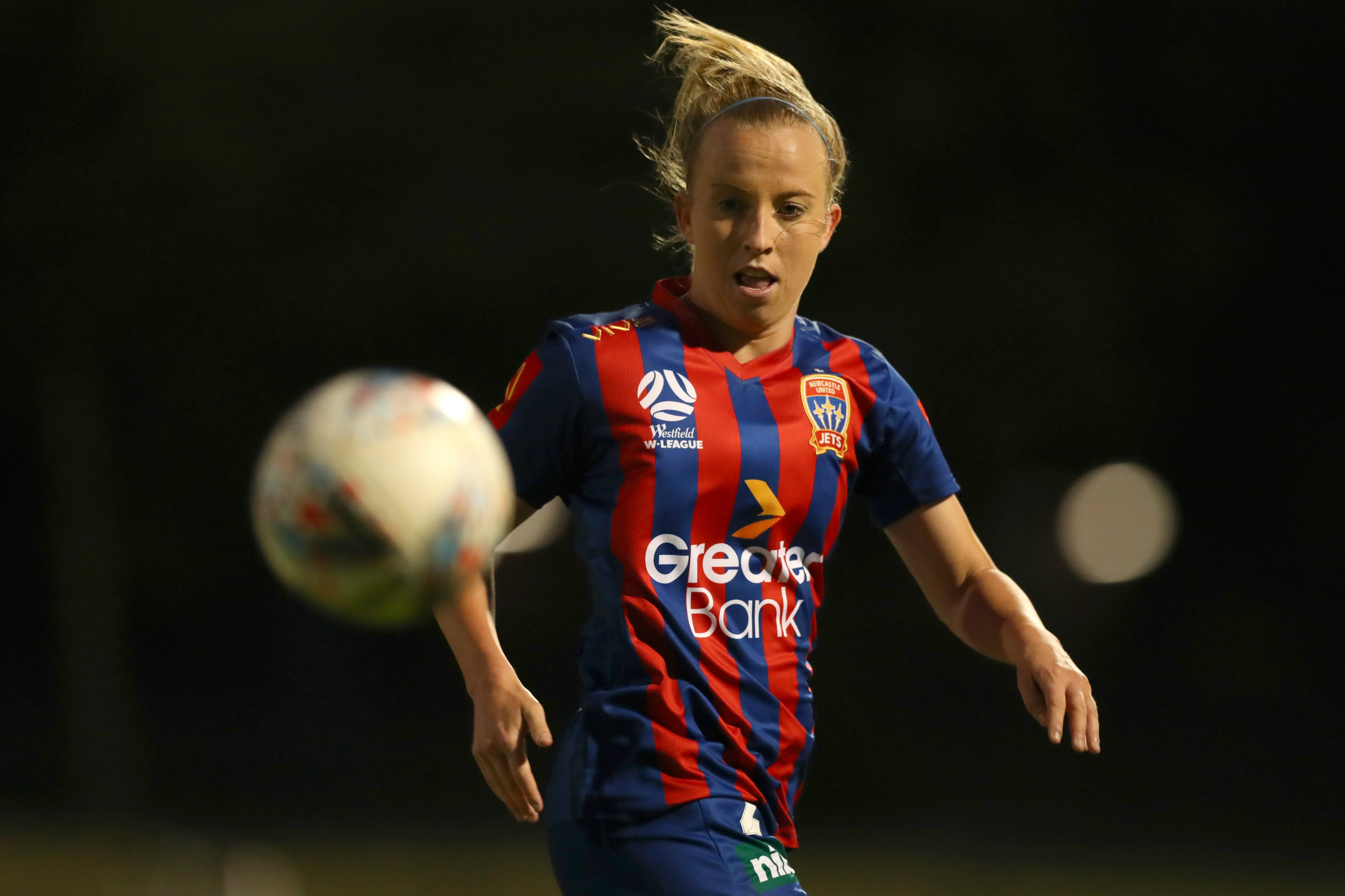 Thanks for your tip 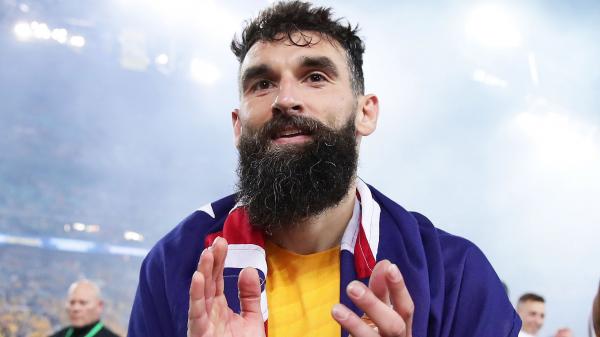 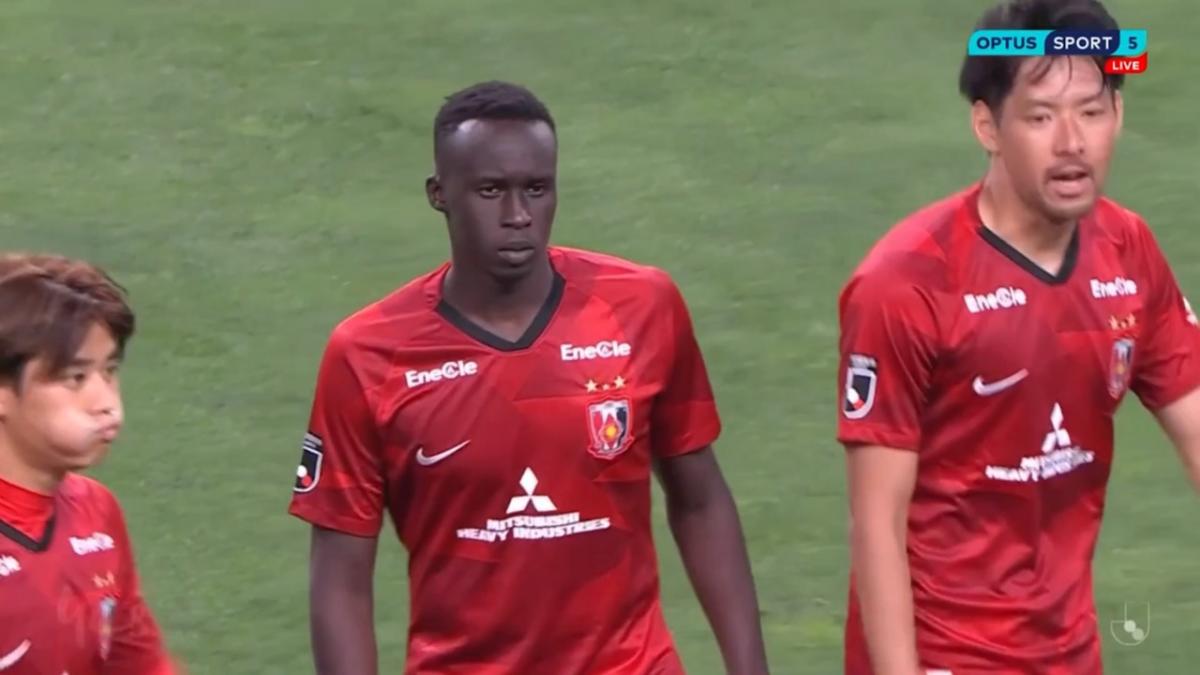