Aurelio Vidmar has named a strong Olyroos (Australian U23) squad for two matches against Turkey and FYR Macedonia in early September, as part of preparations for January’s Olympic Games qualifiers (AFC U23 Championships) in Doha.

“These two matches against quality strong opposition are an important part of our preparations leading into next January.

“It will be a difficult challenge for us with the players in the squad at various stages of preparation ranging from being in season, in pre-season or in some cases uncontracted, but we are confident that these issues will be resolved by October.

“There are a number of new faces included as well and this will be their chance to see if they can fit into the playing group.

“There are only a limited number of opportunities left for the players to claim a place in the final squad before we head to Doha in January and these matches will be a critical part of that process,” concluded Vidmar.

The Olyroos and the Turkish U21 Men’s National team will play for the Friendship Cup which coincides with the Centenary of the Gallipoli campaign.

Whilst in Turkey, the Olyroos will also hold a special training session for disadvantaged local children as part of the Department of Foreign Affairs and Trade, year-long cultural festival ‘Australia in Turkey 2015’, with cultural events and performances taking place throughout September.

The Olyroos will learn of their group opponents for the AFC U23 Championship when the draw is held on 12 September in Doha. 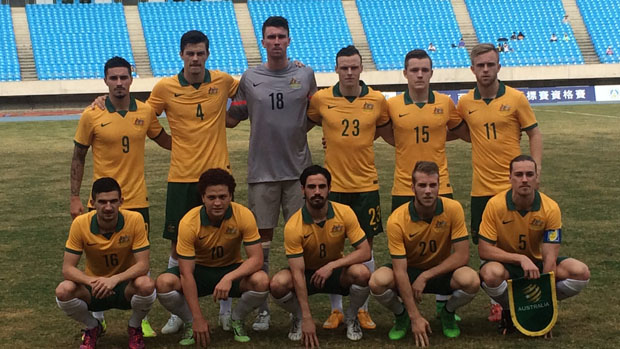 Macedonia U21 v Australia U22

Monday marks the 57th birthday of former Socceroos forward and current Socceroos head coach Graham Arnold. To celebrate his birthday, we take a look back at some of his best moments in the green and gold. The playing days Graham Arnold represented the Socceroos 54 times,

Like many Aussies, Caitlin Foord dreamed about representing the country at the Olympics.  In 2016, that dream became a reality.  Caitlin Foord 's dream to represent Australia at an Olympic Games began as a kid, sitting in front of the television for hours on end, watching her 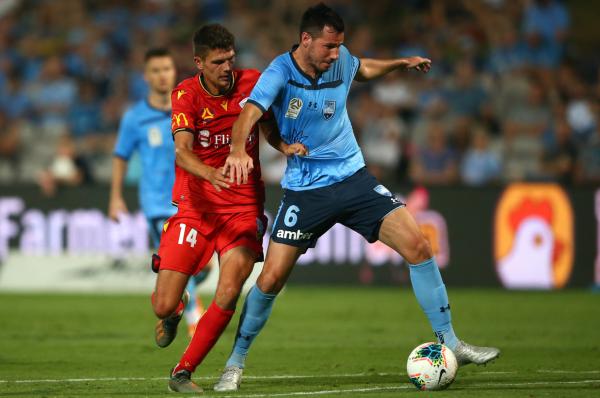 In-form Adelaide United will be out to consolidate their spot in the top six when they take on out-of-sorts Premiers Sydney FC on Thursday night. The Reds have yet to taste defeat since the competition's resumption, winning two and drawing one of their three matches so far. 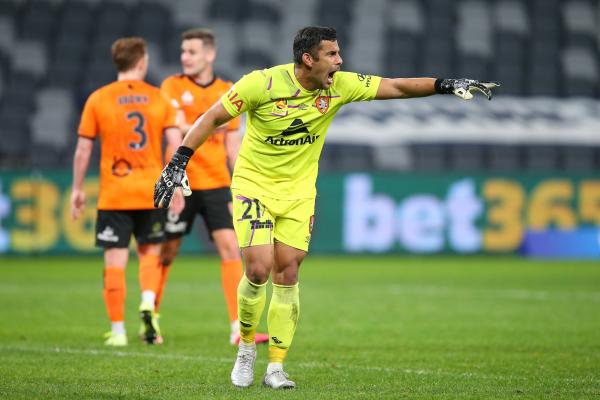 McDonald: Young showed why he's the 'best goalkeeper in the league' against Phoenix

Brisbane Roar striker Scott McDonald hailed Jamie Young as the best goalkeeper in the Hyundai A-League after his efforts in goal earned his side a point against Wellington Phoenix on Wednesday night. Young made eight saves in key moments throughout his side's clash with the 'N 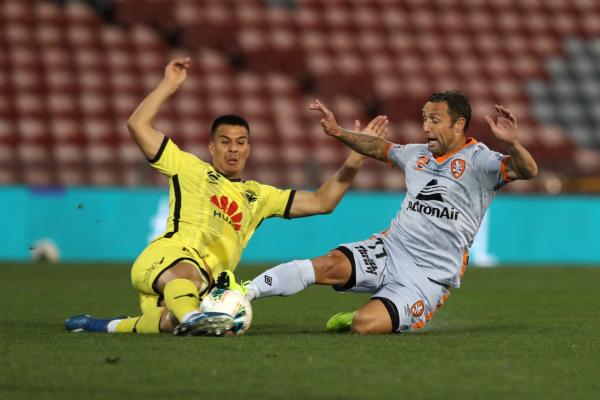