'This is unbelievable what he has shown here': Huddersfield boss Wagner leads UK tributes for Mooy

Mooy was back to his mesmerising best in the Terriers' 2-0 win over Wolves on Monday morning, single-handedly lifting the West Yorkshire outfit out of the Premier League relegation zone.

There are few players able to marry technical skill with dogged, back-breaking work off the ball than Huddersfield’s midfield talisman, according to manager David Wagner.

“Aaron Mooy is a top-class player,” the German boss told the BBC.

“He has this calmness on the ball. His decision-making was great. You will rarely find a player with such good technique and vision who is prepared to work so hard for the team.”

"He was outstanding today, like the whole team,” Wagner told The Examiner.

"He played on a very, very high level.

"Not only did he score the two goals but he looked so calm on the ball, in ball possession, and how he works for the team defensively is outstanding.

"Then, if you realise he played only on Tuesday in Australia, this is unbelievable what he has shown here. We are very happy to have him in our team."

Mooy’s brace is the first time any Huddersfield player has scored more than one goal in a single Premier League match since he did so himself against Watford back in December 2017.

Moreover, the Terrier’s two-goal triumph is the first time they’ve scored more than one goal in a Premier League game for 23 fixtures – since February.

It’s no wonder the Australian’s performance drew widespread applause from the UK press.

Sky Sports pundit Jamie Carragher led the plaudits following the match, commenting on the midfield balance struck by Wagner with Mooy at the heart.

“They have got a lovely balance in there,” he said.

"Hogg is the defensive one and he wins so many second balls. He's the one that reads all the dangerous situations.

"Billing is very cultured and he makes the game look easy. At times he plays a bit too lackadaisical for me. I want to see a bit more aggression because I know the qualities that he possesses.

"Then you've got Mooy who is the one who can score the goals and drives from midfield.

"And they were aggressive today. They got after them and got their heads down and you could see from Wolves' point of view that they just didn't enjoy the game.”

Mooy was also listed in BBC Sport’s Team of the Week, with pundit Garth Crooks hailing his impact as ‘outstanding’, while the Daily Mail said the midfielder’s brilliant display shows why the Terriers will miss him when he is away with the Caltex Socceroos at next year’s AFC Asian Cup. 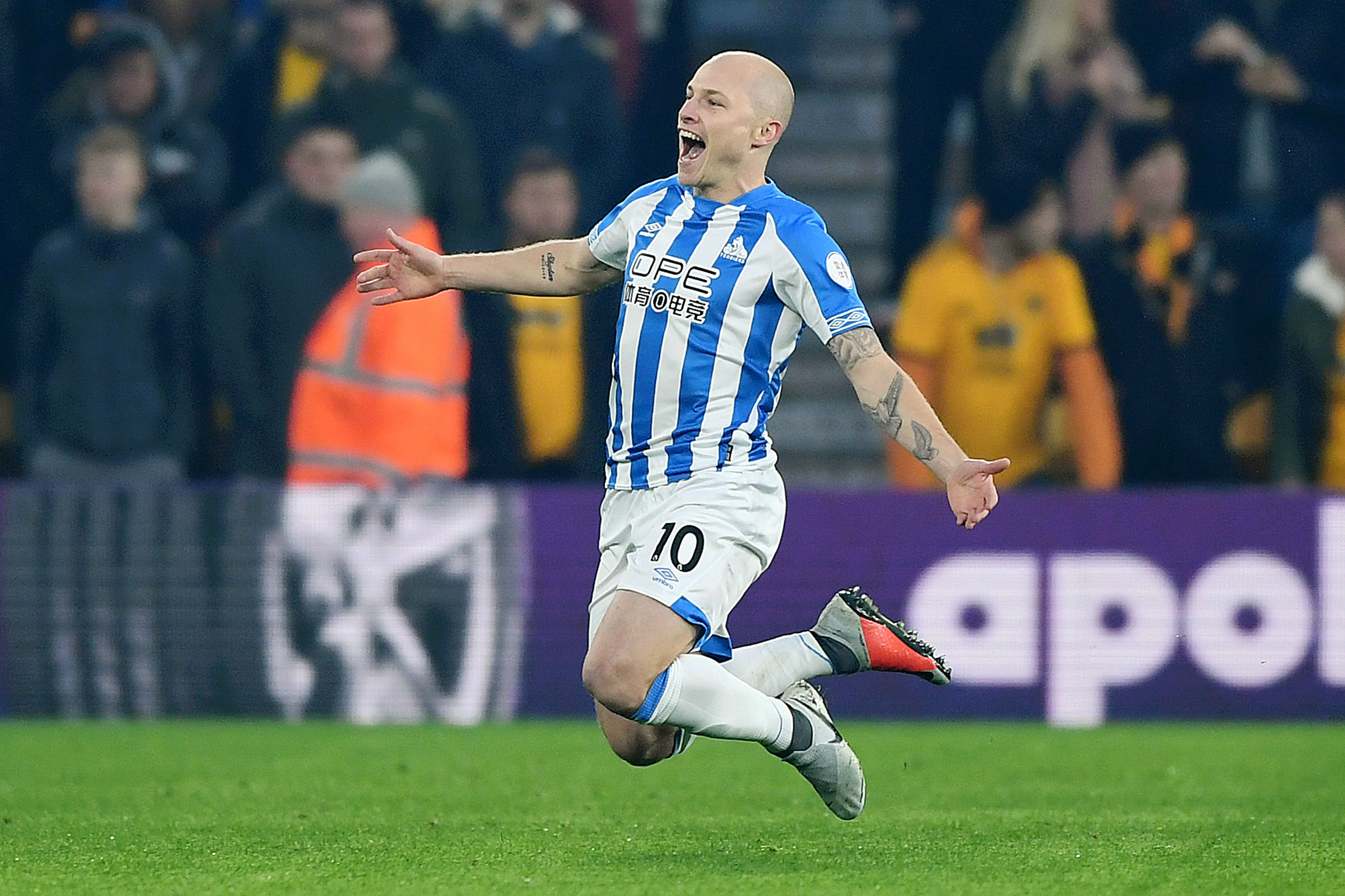