Ultimate guide: How to get around Perth Glory v Chelsea

One of the biggest clubs from England’s Premier League will play on Australian shores next week when 2016/17 champions Chelsea take on Hyundai A-League outfit Perth Glory.

It’s a high-profile pre-season friendly for the Glory, with up to 60,000 fans expected inside Optus Stadium to watch the plethora of world-class stars in the Blues ranks.

It will also be the first game in charge for new Chelsea boss Maurizio Sarri, who was appointed last week to take over from Antonio Conte.

Here’s all you need to know ahead of the clash on Monday night.

In the first football match to be played at the new multi-purpose stadium in Perth, the clash will be simulcast in Australia via The World Game website, app, and on SBS On Demand.

HOW TO GET TICKETS

There are still tickets available to the match via Ticketmaster. 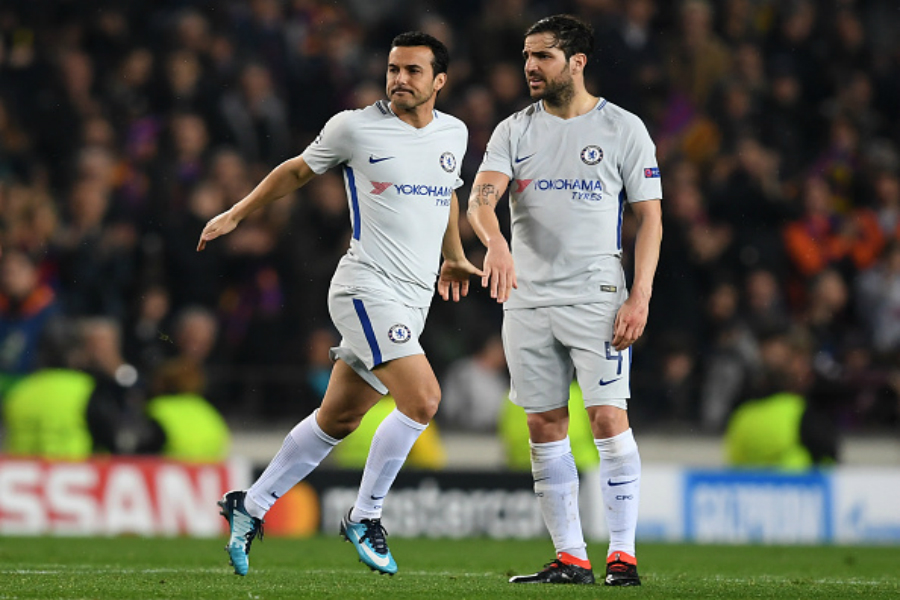 BEST WAYS TO GET THERE

There are plenty of different ways to get to the venue, with using Public Transport the easiest – and most recommended – way from stadium officials.

You can always get there on the water by using the Burswood Jetty.

On major event days, there is no private vehicle access to Optus Stadium or the Stadium Park. Patrons are recommended to drive to their nearest train station or bus stop.

WHAT YOU NEED TO KNOW ABOUT THE TEAMS

The home side have begun their pre-season under new coach Tony Popovic, who is assembling a new-look squad in the west. 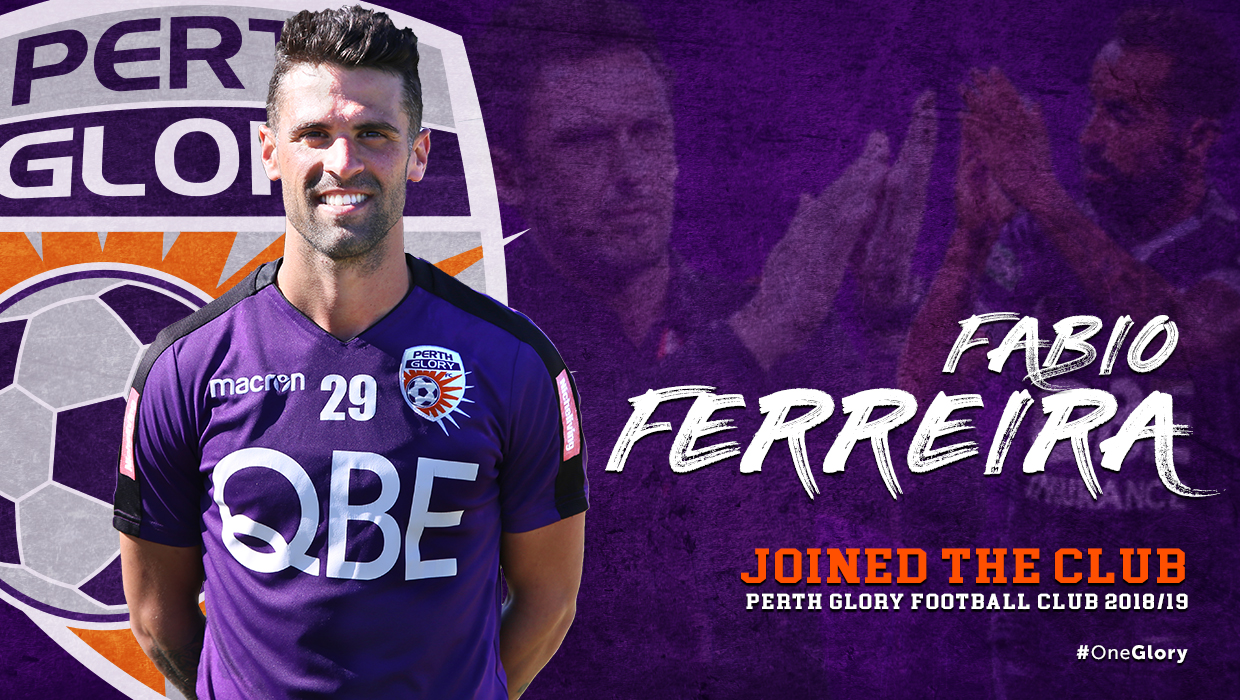 The Blues are also under new management, with Italian coach Maurizio Sarri appointed to take over from compatriot Antonio Conte last week.

So far four players have been confirmed to travel Down Under, including Brazilian defender David Luiz and Spanish trio Cesc Fabregas, Pedro and Marcos Alonso.

This is Chelsea's second visit to Australia in three years after they came to Sydney following their title-winning campaign in 2014/15.

On that occasion, Jose Mourinho's men took on Sydney FC, coming away with a narrow 1-0 win thanks to Loic Remy's first-half goal.