The Tokyo Olympics has seen the Matildas make history in more ways than one, from progressing to the medal rounds for the first time ever, to drawing record-breaking audiences of over two million people - but they're not done yet.

On Thursday, the Matildas will face fierce rivals, the USA for a spot on the podium in a battle for bronze. Here is everything you need to know about our upcoming match.

The Matildas are no strangers to the USWNT, most recently playing a draw against them in the group rounds, but let's take a look back on the performances that got us here.

The Matildas kicked off their Olympic campaign with a 2-1 win over Trans-Tasman rivals, New Zealand, before going on to face Rio 2016 silver medallists Sweden. Despite the Aussie's 4-2 defeat, their two goals against the world ranked No.5s were the only goals scored against the undefeated Swedes in the group rounds, who will now go on to play for gold against Canada. 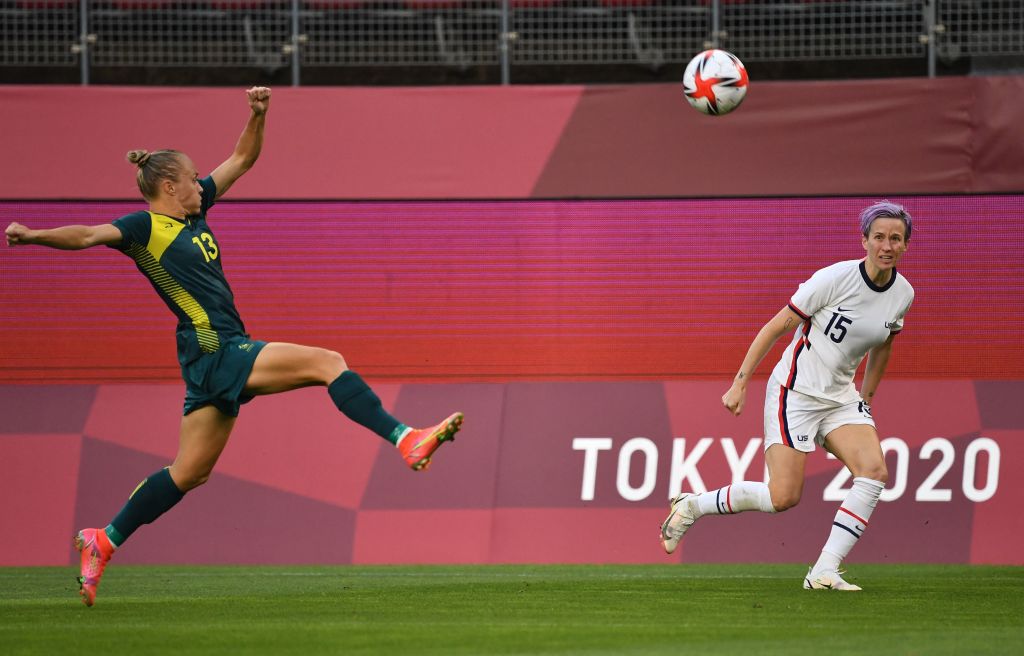 The Matildas held the US to a 0-0 draw in the third match of the group rounds, setting them up for a quarter-final clash against Great Britain which they won in scintillating fashion, 4-3.

The Australians then met with Sweden in the ultimate re-match, a spot in the gold medal match. It was heartache for the Matildas who went down 1-0 with the controversy of a disallowed goal and a deflection helping the Swedes to a guaranteed medal.

READ: Sam Kerr: "We still have the chance to make history"

Now, the Matildas will meet with the US, after they went down to Canada 1-0 in their semi-final match-up. With both teams not wanting to leave empty-handed, this will be a clash with everything on the line.

One huge change to the Matildas squad will be the loss of Ellie Carpenter after the 21-year-old drew a late red card for a professional foul in their semi-final match against Sweden.

How Gustavsson will replace the defender's gutsy contribution is yet to be seen but, if we've seen anything from the Matildas, it's the incredible depth and talent Australia's head coach has to choose from.

With many players playing every minute of every game so far, fatigue is a consideration so there is the obvious possibility of squad rotation where we may see some super subs promoted to starting positions, but Kerr has assured fans that she and the team will be ready to make an impact.

“I’m just tired. We all are. We’ve been going since last July when we started pre-season. But we get a buzz from that, having a medal at stake. I’ll be ready come USA.”

The US are a familiar foe for the Aussies and their star power and impact on the pitch cannot be understated.

They have won 83% of their women’s ‘A’ internationals against Australia (25/30) – the best win percentage of any team to have faced the Matildas more than once in such fixtures, but, confidence is high after the Matildas maintained a clean sheet against the USWNT during the group rounds, who have only won one out of their five Olympic matches at Tokyo. 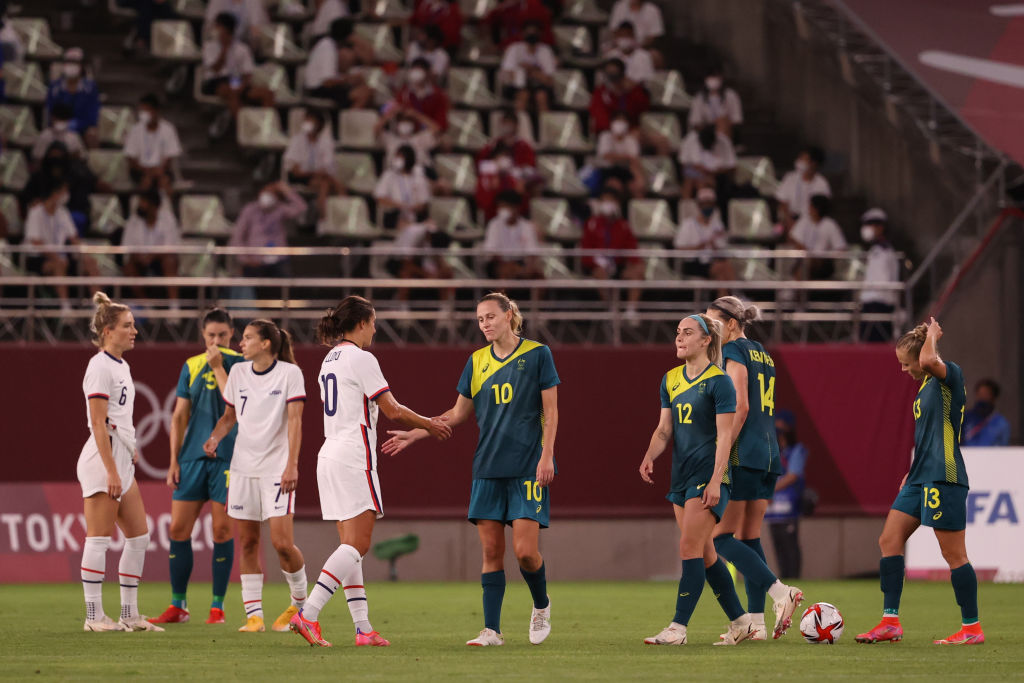 The USA have forced 68 high turnovers in the 2020 Olympic Women’s tournament, the most by any team and 21 more than Australia (47); only the Netherlands (11) and Sweden (11) have forced more high turnovers ending in a shot than the United States (9).

MORE: "I've never had this feeling before in terms of belief and genuinely thinking we are capable of beating anyone on any given day"

Although not as sweet as the Matildas very first victory over the US during the 2017 Tournament of Nations after 27 defeats, a draw against the world ranked No.1 in an Olympic tournament is a huge confidence booster going forward for the Aussie side.

Kick-off for the bronze medal match is at 6:00 pm AEST on Thursday evening.