Kelly Cross of Sydney FC has been selected by FIFA to join an Arsene Wenger-led developmental group of experts aiming to close the gap on European footballing dominance.

Cross, the club's youth Technical Director, will join the Arsenal great on a panel focused on improving coaching standards and talent identification across the world.

FIFA says it will offer member federations an analysis of their 'high-performance ecosystem' in international football, domestic leagues, scouting projects and academies.

“The difference in the level of play between Europe and the rest of the World has become bigger," said Wenger.

"We need more youth competitions to identify talent, offer them a pathway and develop coaching.” 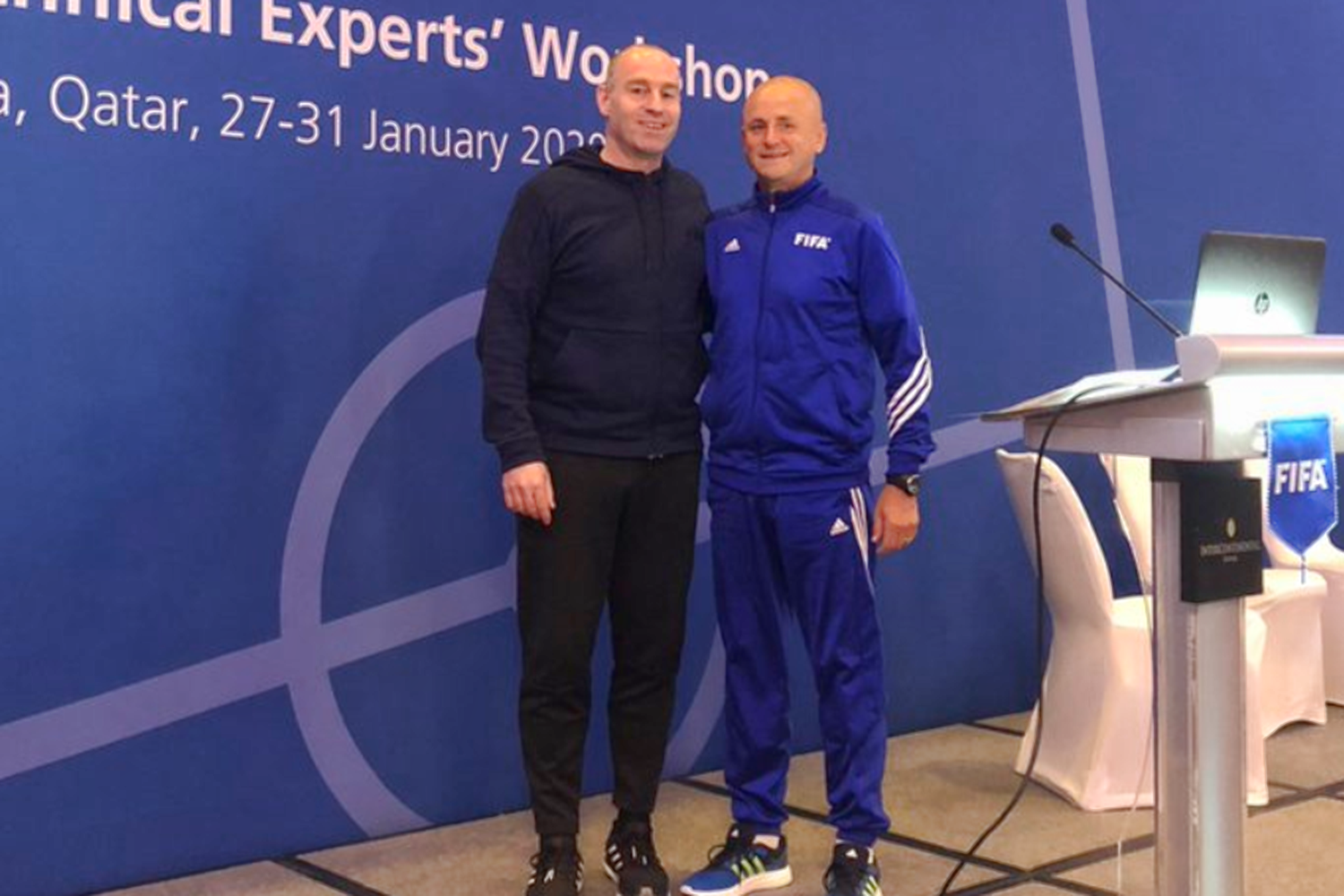 He has been influential in nurturing the rise of several prominent Australian footballer, including current Premier League star Aaron Mooy, whom Cross worked with at the NSWIS.

And under his tutelage in the Harbour City, Sydney's academy has become a breeding ground for young talent. Most recently, Cross played a crucial role in the development of ex-Sydney youth star and Joeys skipper Ryan Teague, who was sold to Portuguese first division outfit Famalicão.

Cross will continue in his current role as Sydney TD but his involvement in FIFA's development program requires multiple international visits.

“We believe Sydney FC has set the standard in youth development for Australia under Kelly’s leadership since 2014, and his selection is well-deserved," said Sydney FC Chief Executive Officer Danny Townsend.

“We’re convinced Kelly’s participation in this FIFA project is global recognition of the work being done at Sydney FC.”

HOW TO WATCH: Every Hyundai A-League match in Round 20
STATS PREVIEW: Western United need Phoenix-killer Berisha more than ever