Suns coach: ‘It’s the biggest game in our club’s history’

If you had any doubt how important Rockdale is treating Wednesday night’s huge FFA Cup clash with current holders Sydney FC, you only have to listen to player/coach Paul Reid.

“I’ve only been at Rockdale for six years but I’d have to say it is their biggest game,” Reid, a former Sydney FC player, told The Leader.

“I know the club has its 50th anniversary next year. This is a great lead up to that milestone. It’s got to be up there, especially with the game at Rockdale as well.

READ: Fresh kits for FFA Cup Round of 32 foes

“We’re in a position where people say you’ve got nothing to lose, which we don’t. But we’ve got the team and players to do something special.

“I know the board and the supporters have all been talking about it. And a lot of preparation has gone into it to make it a huge event and I’m sure it will be the biggest [game] in their 49 years.”

The clash between the NSW NPL side and the Hyundai A-League powerhouses is the feature game on Fox Sports on Wednesday night. 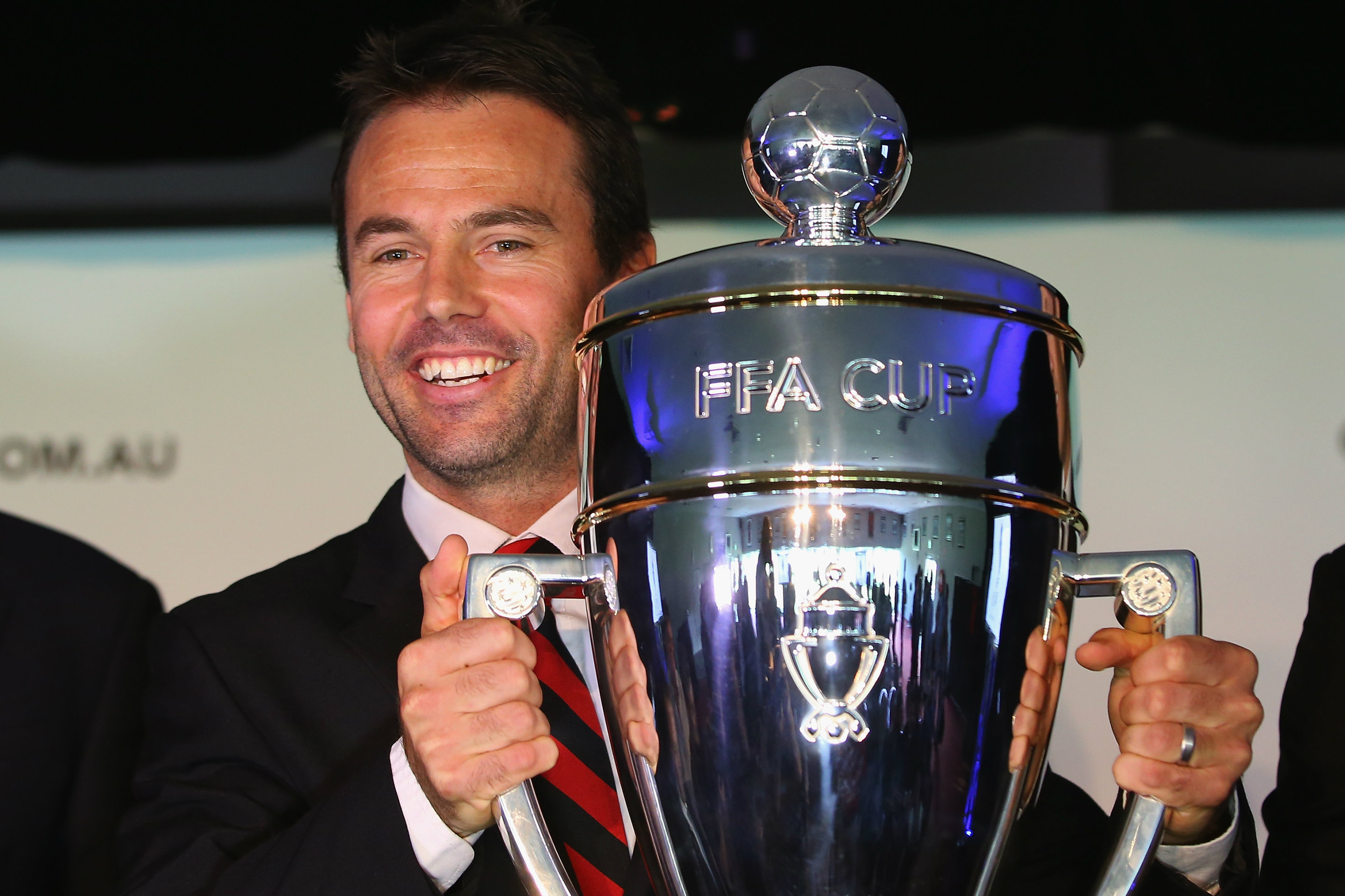 A crowd of over 5000 is expected to cram into Ilinden Sports Centre to watch what promises to be an intriguing and spicy Sydney derby.

“We’re definitely going to have to be physical and in the face of their players,” Reid said.

“Obviously they are quality players with the ball and if you give them extra time they’ll punish you.”

“I feel like we’re not going to take a gamble but try and put them under pressure higher up the park.

“Our pitch is a little bit smaller than others as well. And we’ve got the players to cause them some problems if we’re smart about it.”

As well as being a former Sydney FC player, Reid also is currently an employee of the Sky Blues in a community role.

Defender Trent McClenahan – who suffered a serious knee injury recently - is another former Sydney FC player, while keeper Ante Covic knows all about derby matches against the Sky Blues.

Reid, who has been happy to engage in plenty of banter on social media ahead of the clash, said the midfield battle would be key to causing a Cup shock.

“The way I think is you’ve got to limit the time on the ball for their other players before they get to their attacking players. If we give guys like [Josh] Brillante and [Brandon] O’Neill time on the ball it’s going to be very difficult for us, there’s no hiding that,” the Suns boss said.

“Obviously it’s been going through my mind the last few weeks how to play against Sydney. We’ve had the league to worry about but it has been in the back of my mind, how do you beat the best A-League team of the last two seasons?

“They’re such an attacking threat. The thing in our favour is they’re only four weeks into pre-season. We’re coming to the end of our season and the players are at a good fitness level and looking really good.

“It’s exciting times, a massive game, and we’ll be going all out to win it.”