Kevin Muscat has led Melbourne Victory in 16 matches against the Central Coast Mariners since taking over from Ange Postecoglou.

And the results? 12 wins and four draws.

Most of the wins have been big, too, with Victory scoring at least three goals in nine of those 16 meetings.

It casts an ominous shadow over the Hyundai A-League strugglers ahead of Saturday afternoon's clash against Melbourne, with the reigning Champions in excellent form in recent weeks.

If Central Coast are any chance of avoiding a repeat, they need another good showing from striker Matt Simon.

Simon has won 78 aerial duels this season, more than any other player.

Read on for your stats preview of the other four Hyundai A-League Round 17 fixtures!

SQUAD NEWS: Hyundai Ins and Outs - Round 17
MID-SEASON AWARDS: Who has been the player of the season so far?
HAVE YOUR SAY: Vote for January's Hyundai A-League Goal of the Month
WATCH FOR FREE: How to watch the Hyundai A-League LIVE and FREE

The venue that continues to haunt the Wanderers

ANZ Stadium is a 'home' venue for Western Sydney Wanderers in name only at the moment.

The Wanderers have dropped their last six Hyundai A-League matches at the stadium, hardly a statistic to fill the club’s fans with confidence ahead of a Friday night battle with Newcastle Jets.

Western Sydney have also leaked goals at ANZ Stadium, conceding at least two in all of their last six matches played there.

New Wanderers signing Mitchell Duke is likely to be thrown into the fray against the Jets and will hope he can be the man to help snap an unwanted hoodoo.

Potentially helping the Wanderers is the fact that the home team has won the last five Hyundai A-League matches involving the Newcastle Jets.

Don’t expect a draw in Adelaide

Fans at Coopers Stadium on Saturday evening are likely to see a result between Adelaide United and Brisbane Roar.

Just one of the last 21 Hyundai A-League matches between the two sides has ended in a draw.

Brisbane - who will welcome back Eric Bautheac, Matt McKay and Jacob Pepper from suspension for the clash - are in horrific away form.

The Roar are winless in their last 10 Hyundai A-League road trips, losing seven of them.

And in that 10-match run, Brisbane have conceded in the first half on eight occasions. 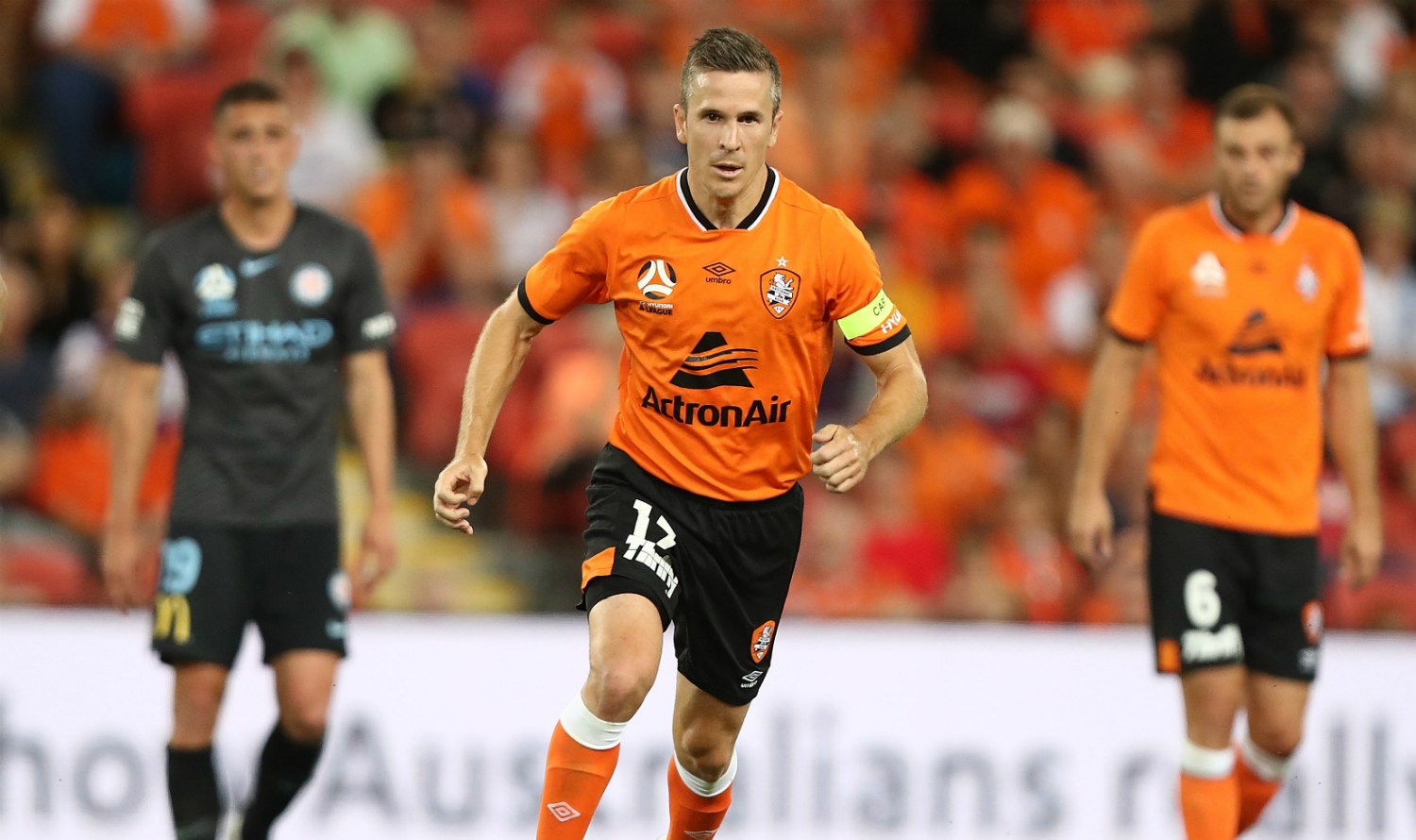 Club records on the line for Glory, Phoenix

Miserly defence has been a feature of Tony Popovic’s Perth Glory side in recent weeks and they will aim for a fourth successive Hyundai A-League clean sheet on Saturday evening.

That is easier said than done against a Roy Krishna-inspired Wellington Phoenix but should Perth shut Wellington out, it will be the first time in Hyundai A-League history they have kept four clean sheets on the trot.

Wellington, too, are out for a slice of history.

The Phoenix are unbeaten in their last five away fixtures, a joint club record, and if they can avoid defeat, Mark Rudan’s side will break new ground.

Perth have won their last three against the Phoenix at home, though.

City get a case of the Sky Blues against Sydney FC

Sydney FC boss Steve Corica would have had every reason to smile when he saw Melbourne City on the fixture list this week.

The Sky Blues have won their last six against Melbourne City and were at their best in a 3-0 drubbing of Warren Joyce’s men back in November.

Corica’s men have won their last four at Jubilee Stadium, scoring 10 goals in the process, and in goalscorer Adam Le Fondre, they have one of the best forwards in the competition.

Le Fondre has scored a joint-top 11 goals from 28 shots on target, the most of any player in the competition.

And new Sydney FC signing Reza Ghoochannejhad will make his debut on Sunday, giving Corica another dangerous option in attack. 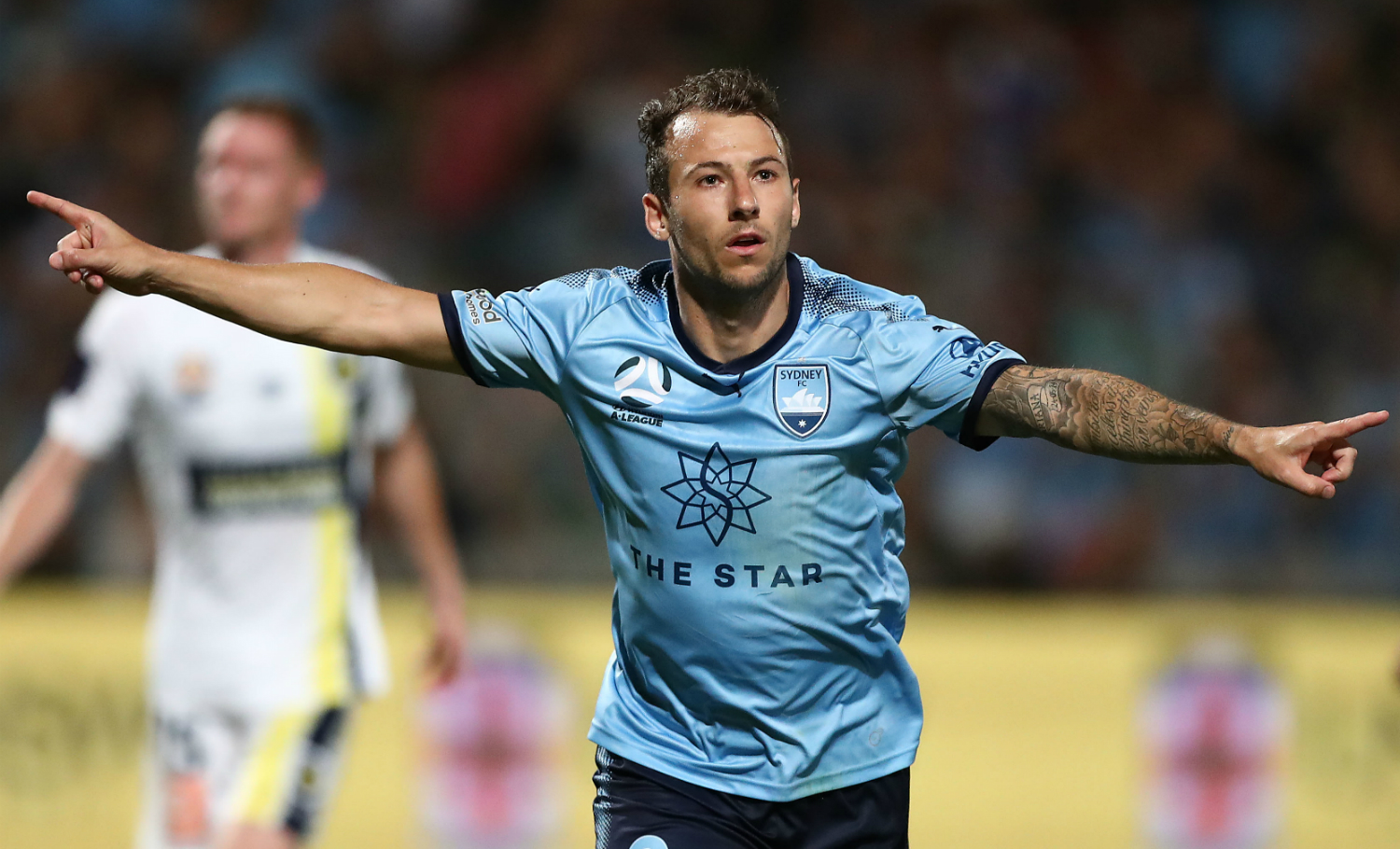