Stajcic: Westfield Matildas are fuelling growth of the game

Westfield Matildas coach Alen Stajcic says the growth in public support for the women’s game is going a long way to helping football become the number one code in Australia.

Speaking ahead of the Seven Consulting International Series against Chile, Stajcic said that the on-field development of the Westfield Matildas over the past four years was being matched by support off it.

MATCH PREVIEW: Westfield Matildas vs Chile
HOW TO GET TICKETS: All the details you need to know
TV GUIDE: How to watch Saturday's first friendly

“To think where this team has come from four or five years ago in terms of support and the ability to garner the public attention to where it is now ... it’s almost black and white,” Stajcic said. 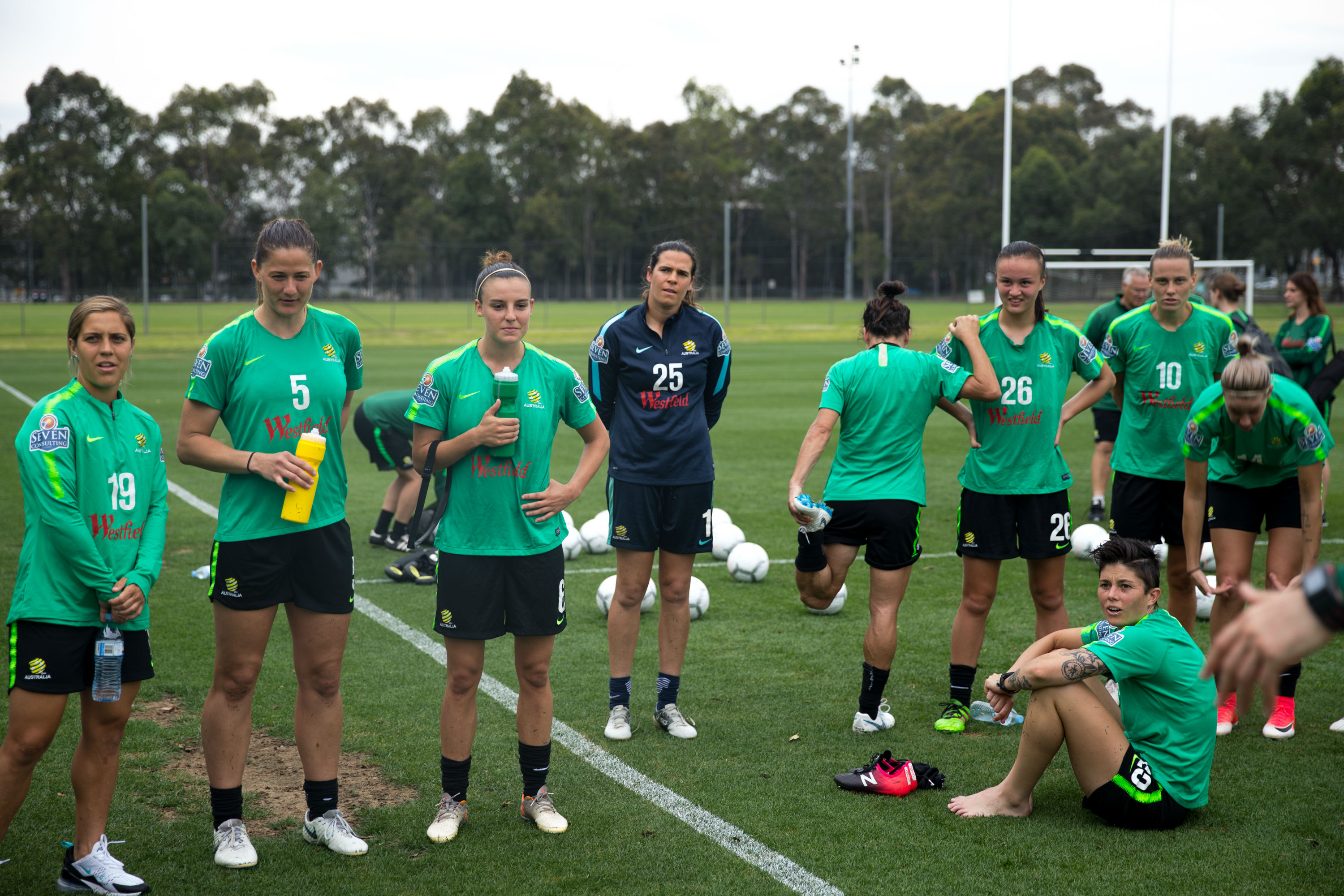 “We love lapping up the attention, all the support that you can feel, the interactions we have with the fans and the young kid around its fantastic and the players do such a good job with all that.

“We’re expecting a sell-out crowd so we can’t wait to get back on home soil and play against an opponent we haven’t played before.

"[There are] lots of challenges for the team but really excited to be back in front of the Penrith crowd where we had such a great experience last year.”

Stajcic said the team was playing a key role in growing the football culture in Australia and stressed the importance of embracing the game the way the rest of the world do.

“Every time we play around the world you get to see the passion and almost the fever that revolves around football and we want to bring that home and make sure Australia is a country that embraces football the way South Americans do and the way Europeans do,” he said.

The Westfield Matildas will do battle with an unheralded Chile team ranked 39th according to the FIFA World Rankings.

However, Stajcic said Las Chicas de Rojo will prove a stern test for his side.

“The talent there is phenomenal,” he said.

‘The skill level is phenomenal and for us, to test ourselves against a South American team who really do have that flair and individual technique and passion and emotion ... it will give us a good gauge of some of the different styles we’ll have to come up against in the World Cup [next year]." 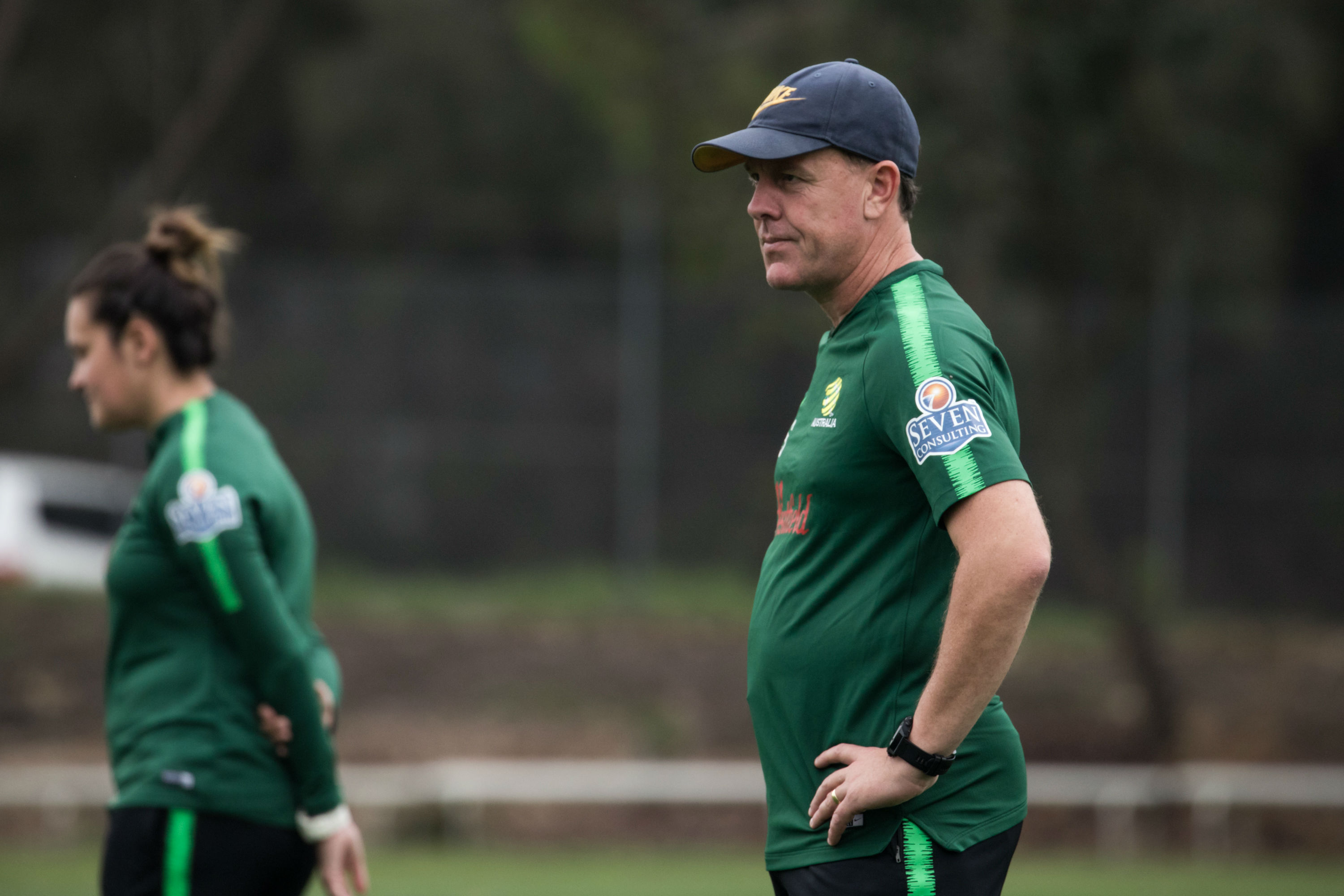