The Caltex Socceroos have been blessed in the striking department in the recent past.

Mark Viduka, Harry Kewell and John Aloisi have all flown the Australian flag in Europe's big leagues and carved a path for younger generations to follow.

And according to new Western Sydney Wanderers' coach Markus Babbel, Tomi Juric has all the right ingredients to emulate the careers of former Australian striking royalty.

Babbel worked with Juric for one and a half seasons at Swiss outfit FC Luzern, and says the 26-year-old has the potential to forge a career in Europe's most prestigious divisions.

"Tomi, I can't understand why he's not playing in Germany or England because he has so much talent and I had the luck to work with him," Babbel told the official Wanderers website.

"He was doing well and I hope he is going this way - then his dream will come true.

"He is a top striker but he has to learn a bit more mentality then he is one of the best strikers."

The Auburn-born striker played most of his youth football in the breeding grounds of Western Sydney and donned Wanderers colours from 2013 to 2015.

He would eventually cross paths with Babbel at Luzern in 2016 and found the back of the net 18 times under the German's tutelage.

An AFC Champions League match-winner for the Wanderers in 2014 and difference-maker for the Caltex Socceroos in the 2015 Asian Cup final, it's clear to see why Babbel forecasts such a big future for his former front-man.

The new Red and Black boss also admits his ex-pupil played a significant part in his decision to move down under and take charge of Western Sydney for the upcoming Hyundai A-League season.

"One of the biggest points why I came here to Sydney because Tomi Juric was telling me the crowds are totally crazy," he said.

"And after Switzerland, of course it was a good time there, but the supporters are very quiet and not so many in the stadium. Now I’m really looking forward to good support.

"It was good I was talking to him and now I know a lot."

Juric featured in all three matches of the Caltex Socceroos' FIFA World Cup™ campaign in Russia and has scored eight goals in 38 appearances for Australia in total. 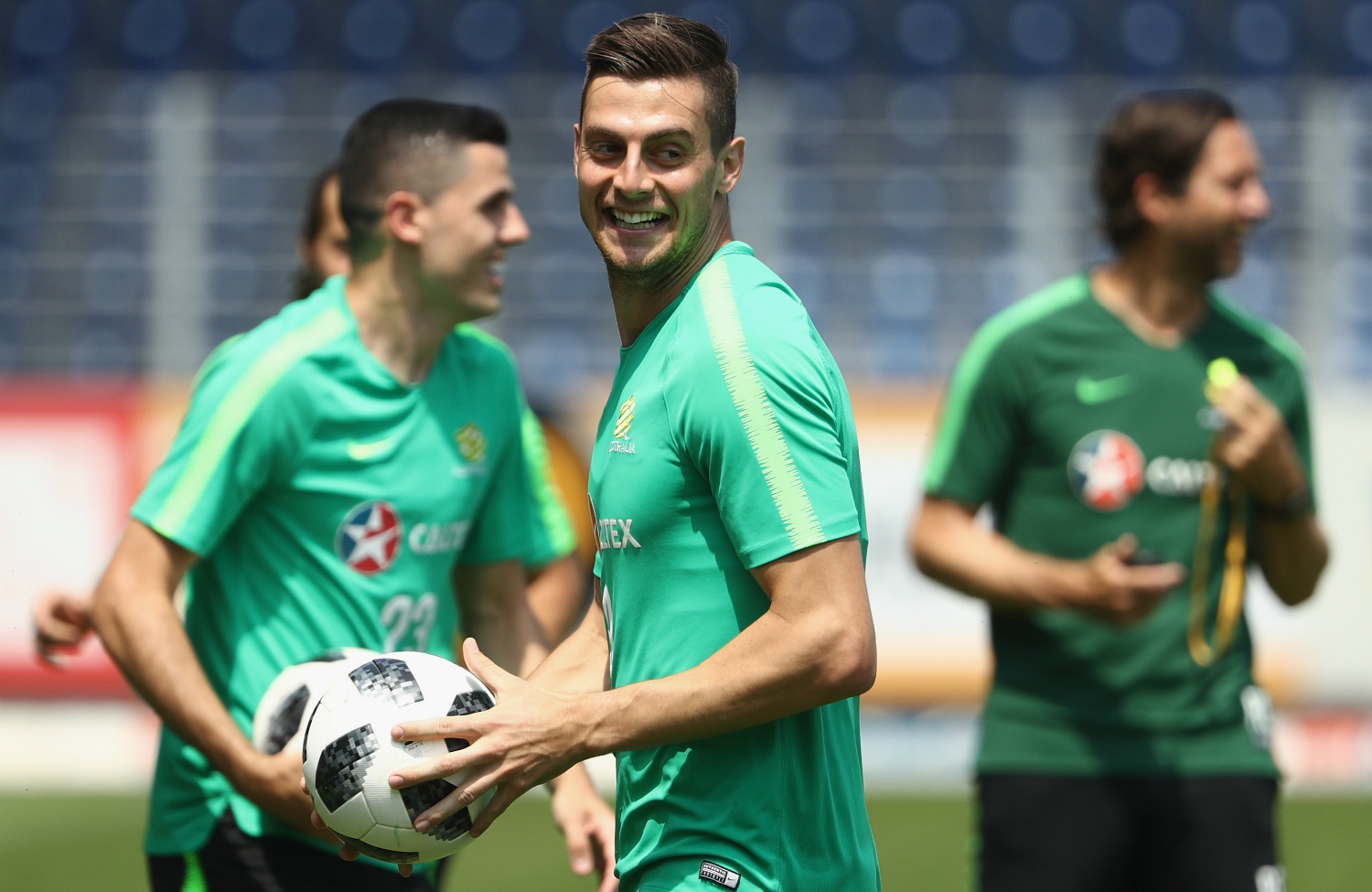