Once again, the Socceroos will feature in the new edition of the game, set to be released on October 6.

But which Socceroo would you love to see most on the cover of FIFA 21?

Scroll down to check out some of our mock-ups with Socceroos and then vote for your favourite cover!

Vote: Which Socceroo would you want on the FIFA 21 cover?

Vote: Which Socceroo would you want on the FIFA 21 cover?

Thank you for voting! 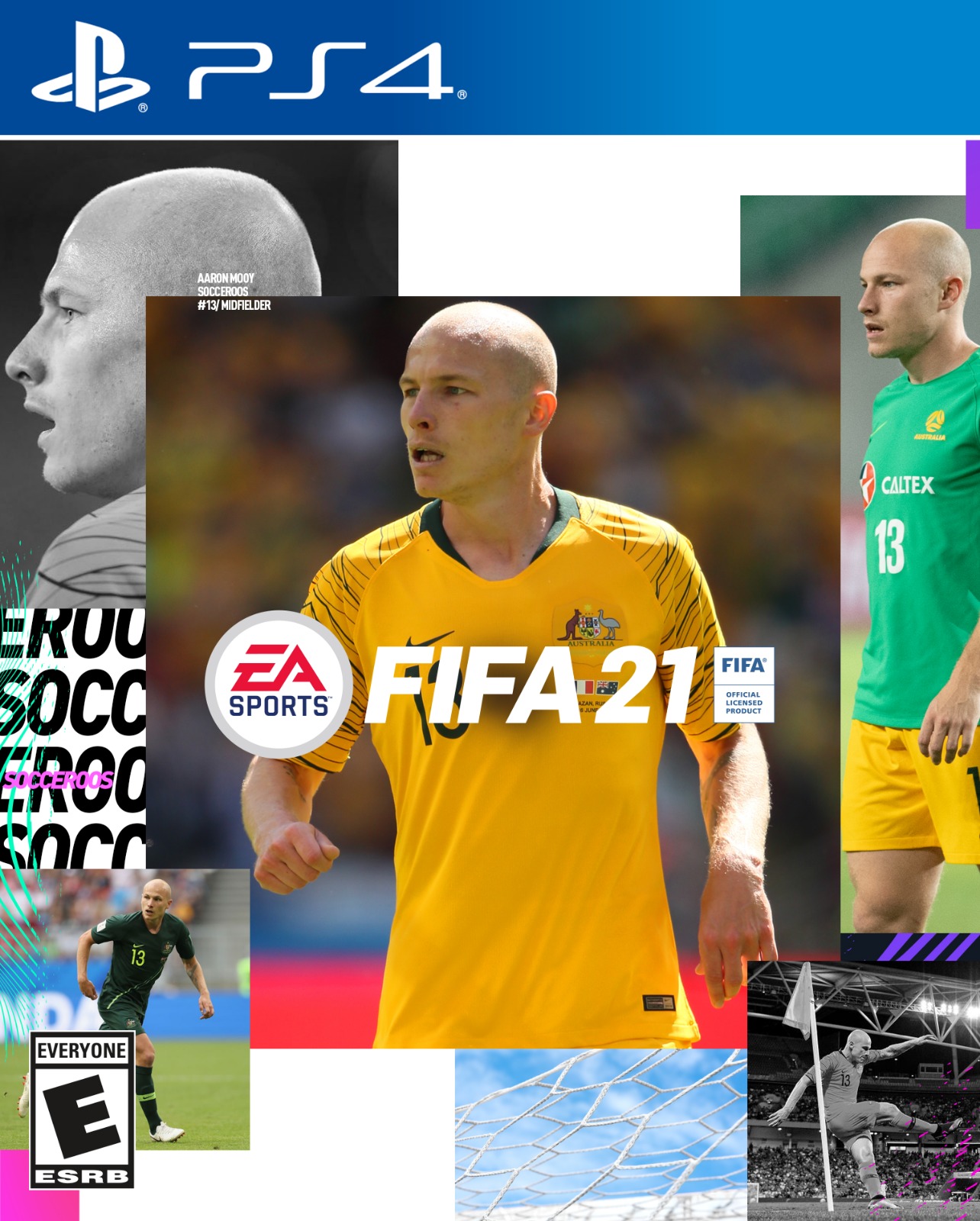 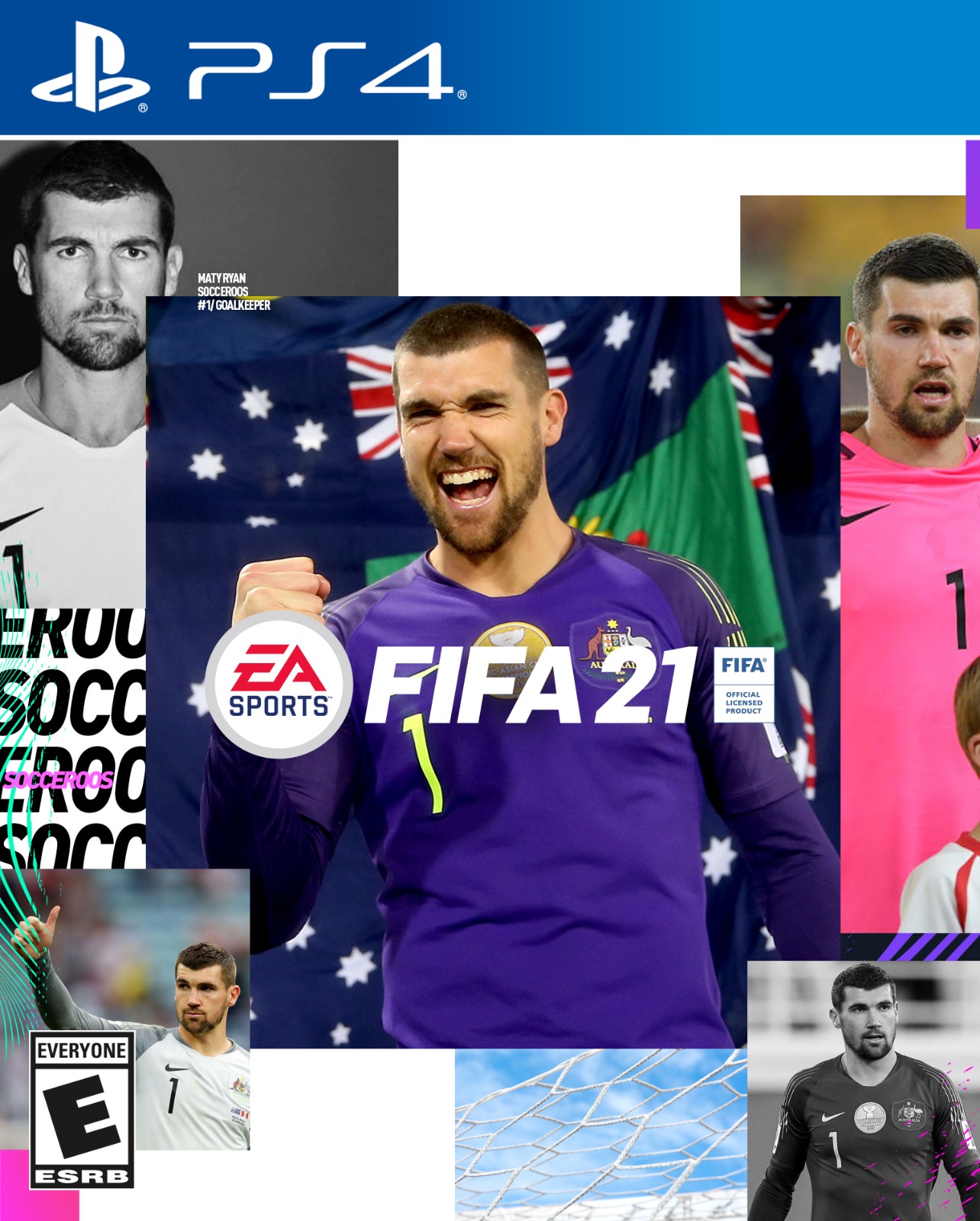 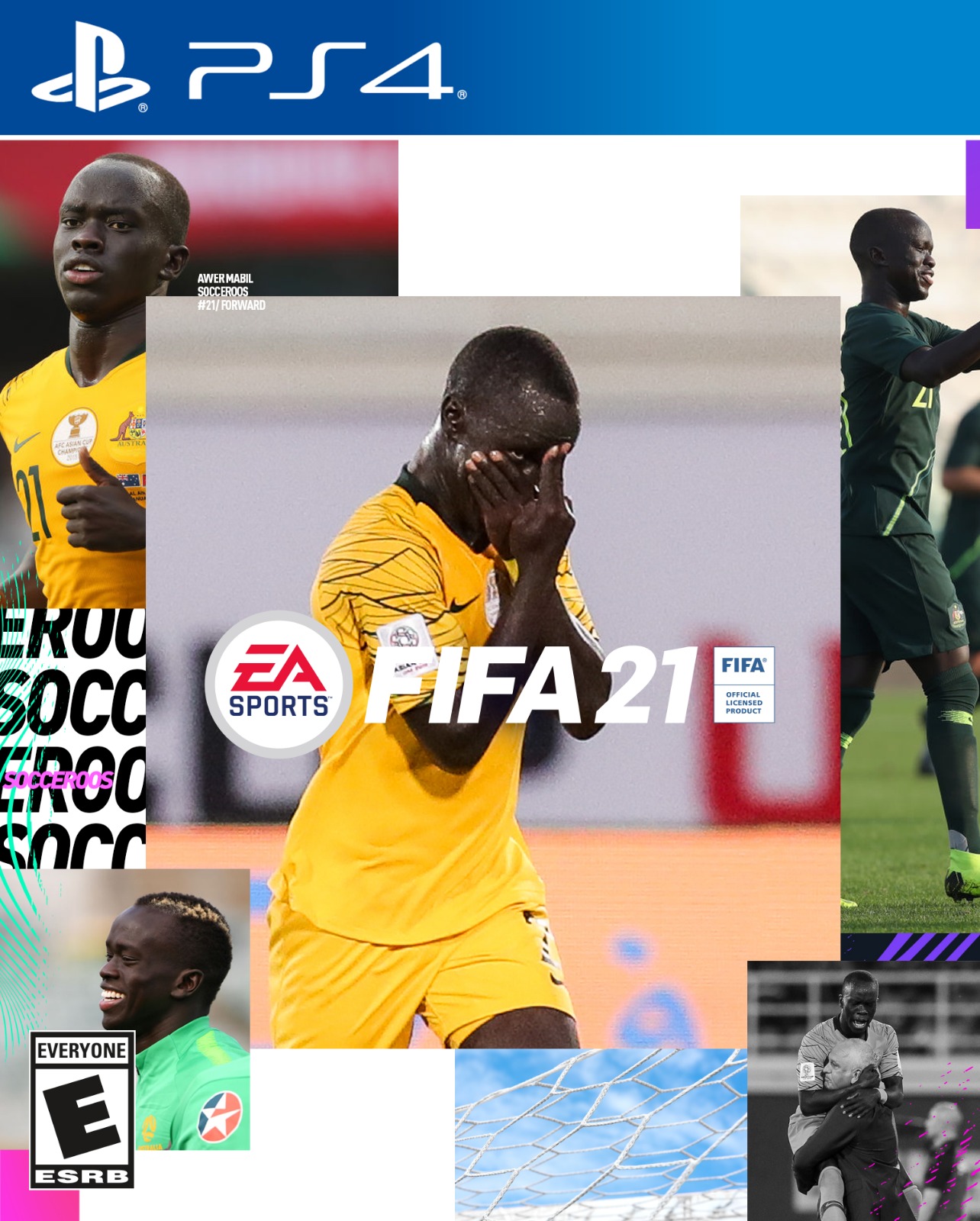 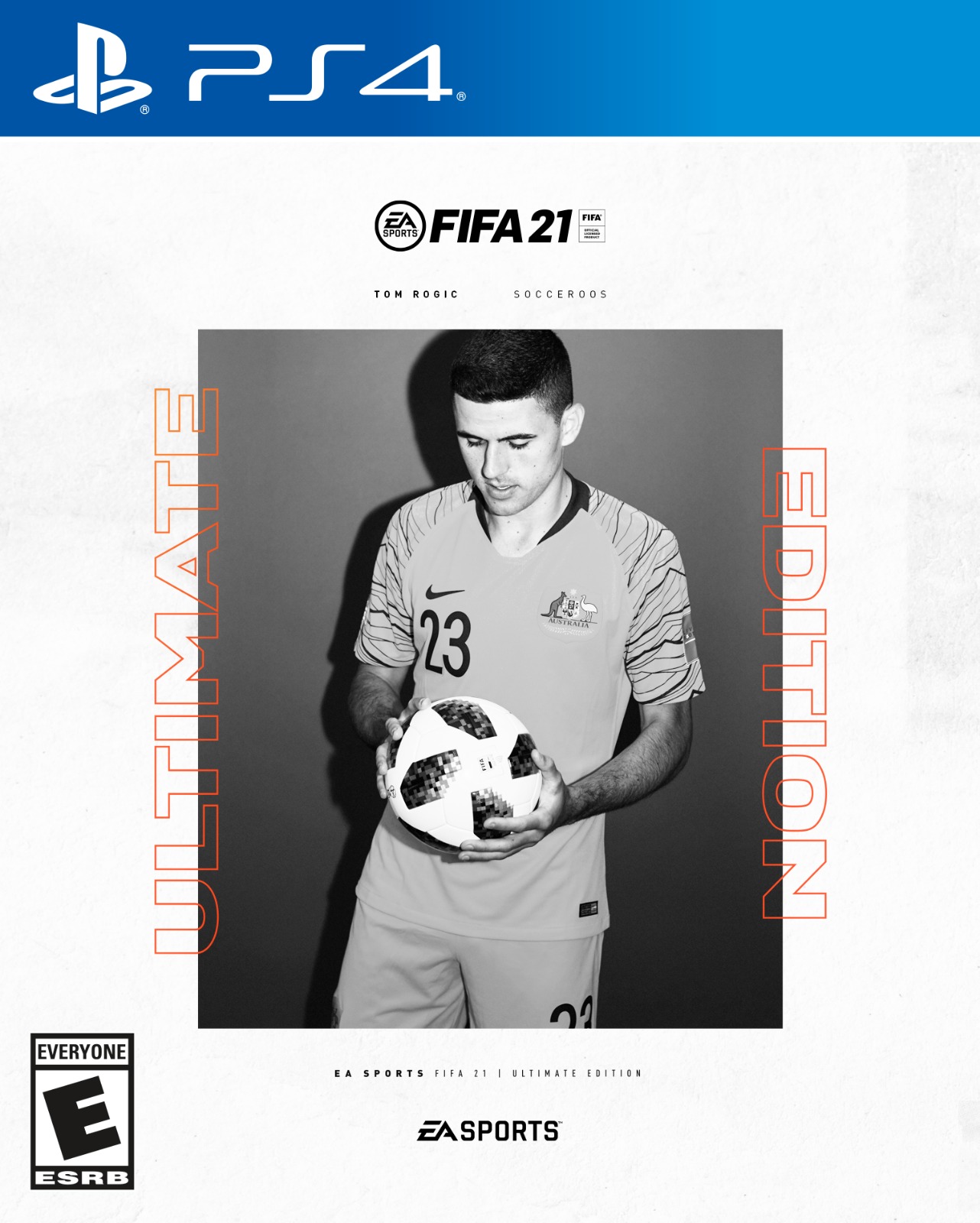 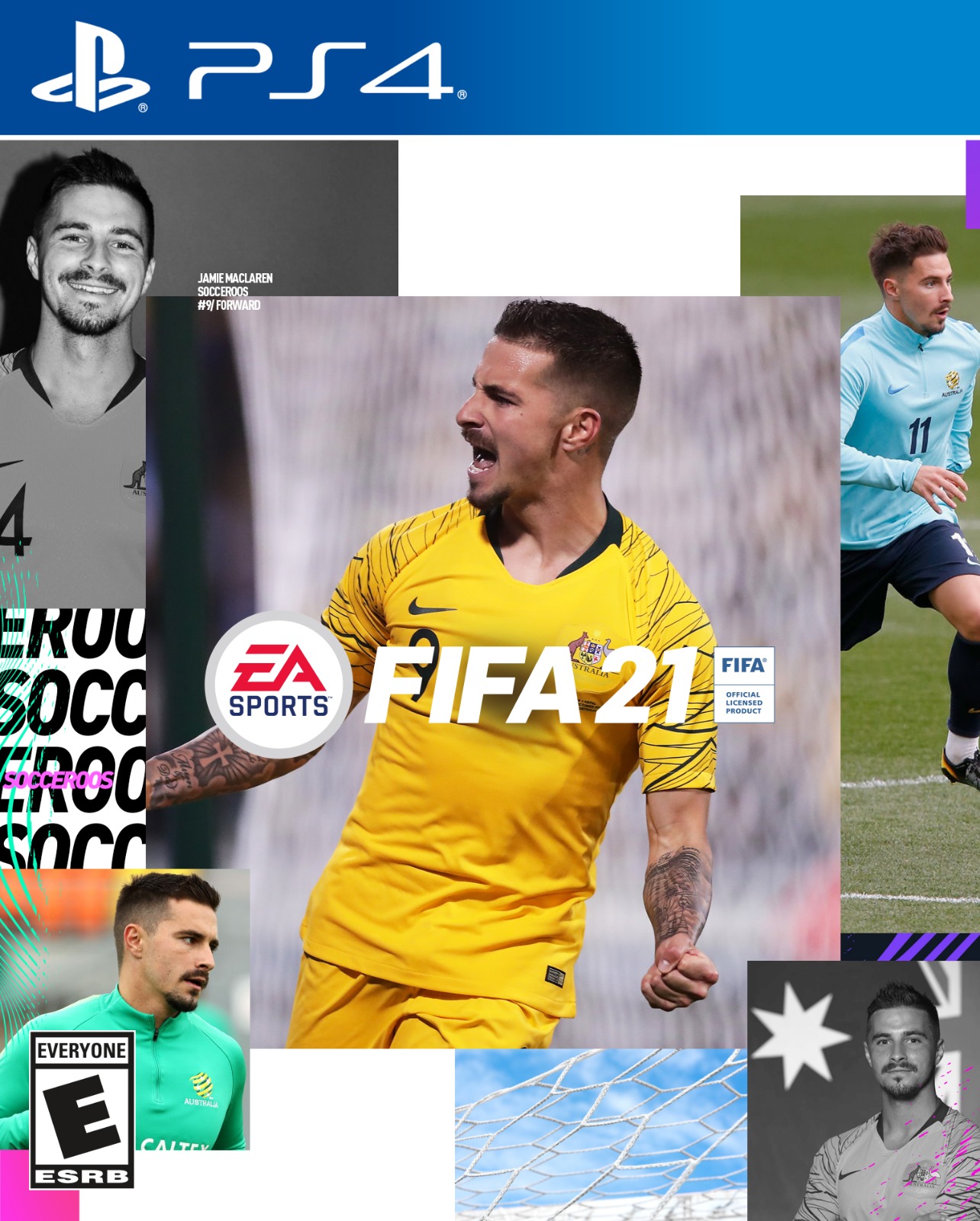 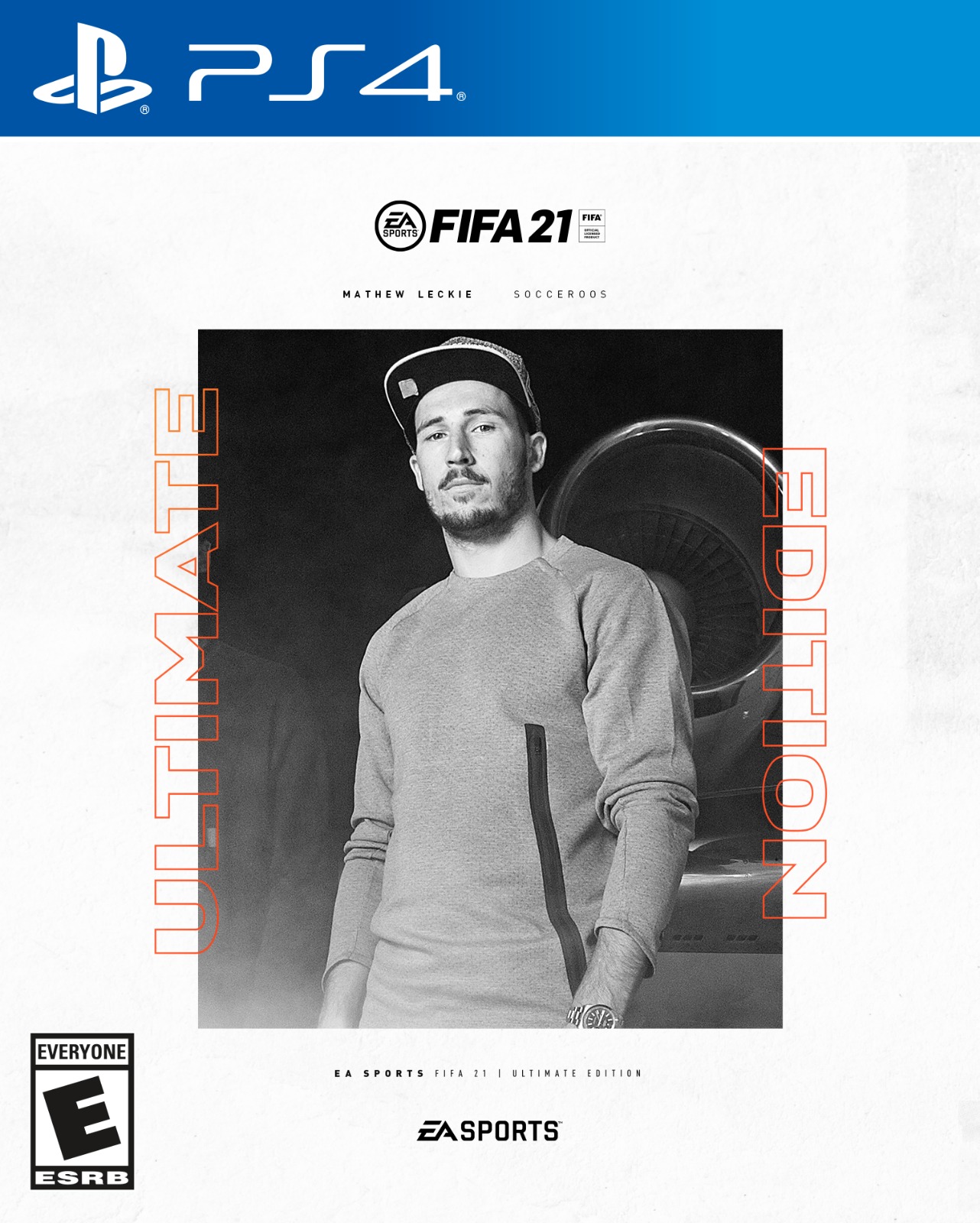 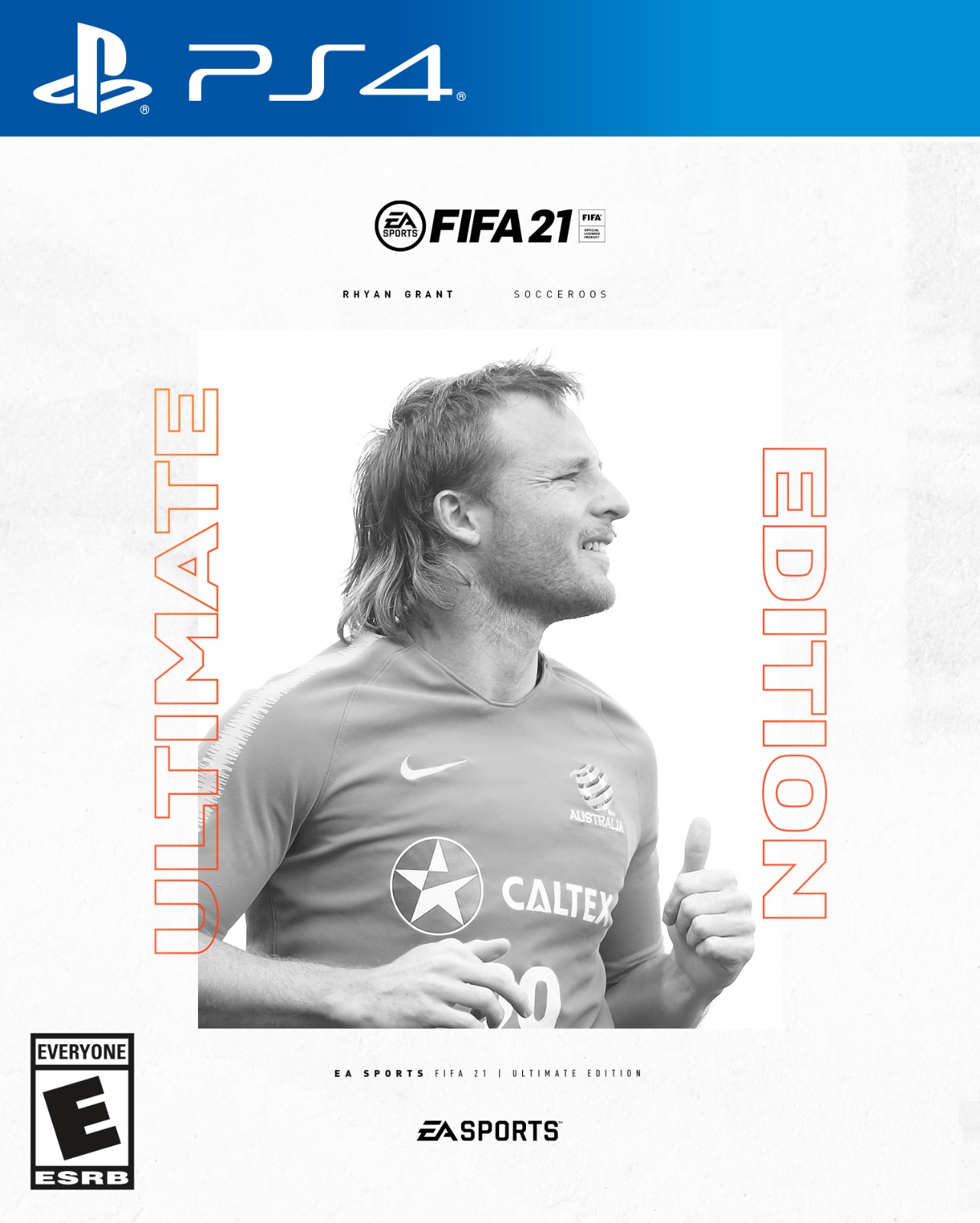 Watch the official FIFA 21 trailer below.