The wild weather and electrical trouble may have grabbed the headlines but Sydney FC’s dominance in their win over Adelaide United cannot be ignored by the rest of the Westfield W-League.

With play delayed twice at Cromer Park on Thursday night, firstly for a dangerous thunderstorm and then a power failure with one of the floodlights, Sydney eventually ground Adelaide down to run out 5-2 winners.

A late brace to Princess Ibini as well as goals to Sofia Huerta, Danielle Colaprico and Savannah McCaskill were enough to overcome Veronica Latsko’s double and meant Sydney have now scored 10 goals in their last two matches.

Despite the off-field drama being the focal point of the game it is well worth pointing out the sheer dominance Sydney, a side with only two wins to their name before the visit of the Reds, enjoyed as they entertained what was a healthy crowd. 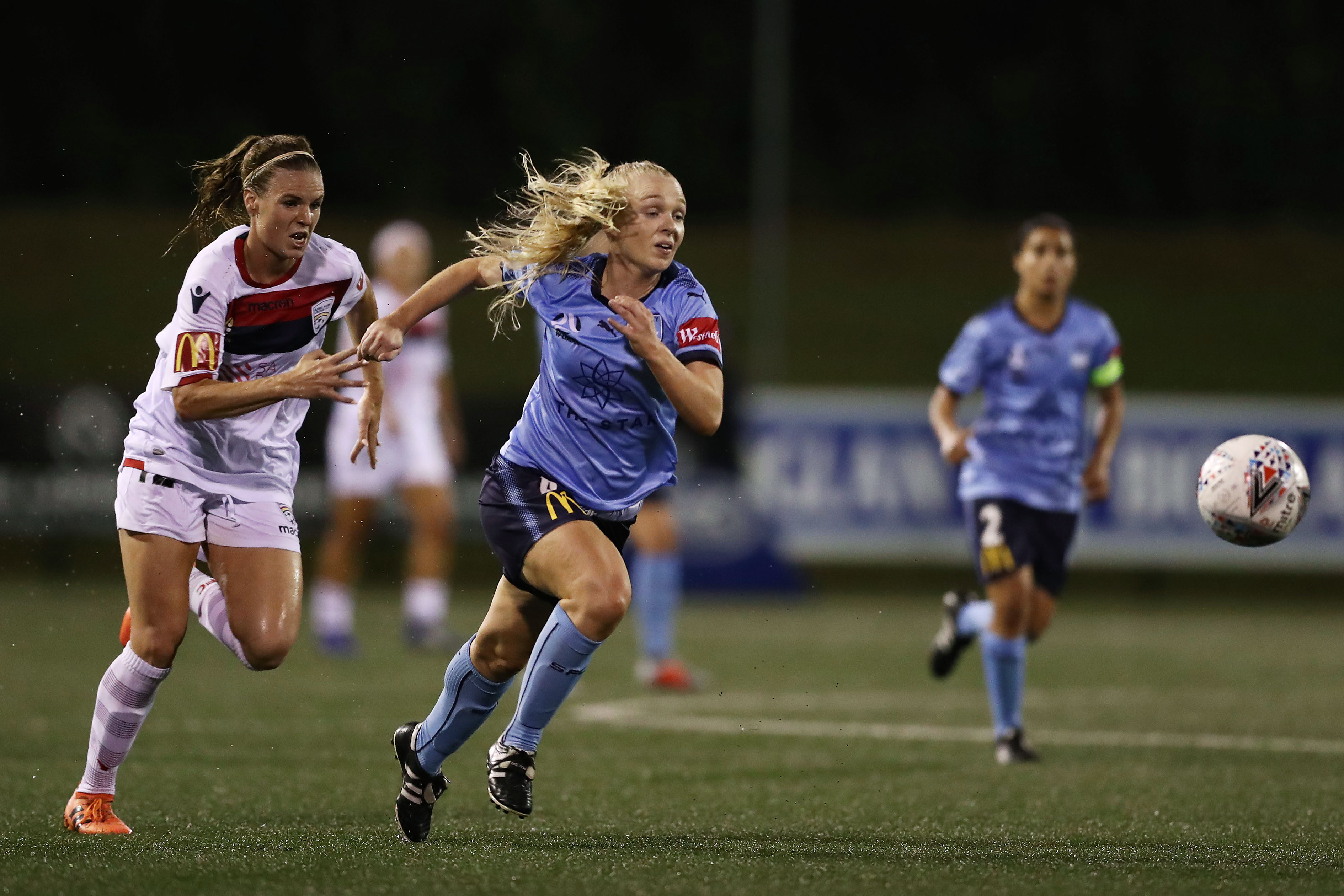 The Sky Blues recorded a whopping 27 shots to Adelaide’s seven, thanks in large part to their 62% share of possession.

While only eight of these were recorded as being on target, two of Sydney’s goals came after shots hit the post and bounced back into play.

A passing accuracy of 78% deprived the Reds of much of the ball and Ante Juric’s side are now starting to make a real statement after back-to-back five goal scores.

The Sky Blue’s 5-1 demolition of rivals Brisbane Roar reminded the Westfield W-League what they are capable of and Thursday’s result further re-affirms their title credentials after a difficult start to the season.

The home side move into the top four, albeit temporarily, and will receive a true test of character when they travel west to face Sam Kerr’s Perth Glory.

Adelaide meanwhile may have suffered their first loss of the campaign but will be buoyed by their bounce back ability, coming from behind twice in what were trying circumstances to say the least.

The Reds will return home to face arch-rivals Melbourne Victory in a re-match of their tense Round 1 stalemate.