Western United have signed experienced Hyundai A-League competitor Steven Lustica for the remainder of the campaign.

The one-time national youth league player of the season last played in the Hyundai A-League for Western Sydney Wanderers in 2018, before joining Croatian team Inter Zaprešić.

Lustica won the Premiership and Championship double with Brisbane Roar in 2013/14, and also played for Adelaide United and Gold Coast United.

“Steven has shown his quality since he’s been here and we’re looking forward to having him part of the group for the rest of the season," said Western United coach Mark Rudan.

Lustica said: “I’d like to thank Mark Rudan for giving me this opportunity. I’m really looking forward to working with the boss and the boys. It’s a great squad, good bunch of lads and I’m going to give my best for Western United.”

The league newcomers need to regain winning form to keep in touch with the top six, and keep dreams of a maiden Finals Series appearance alive. 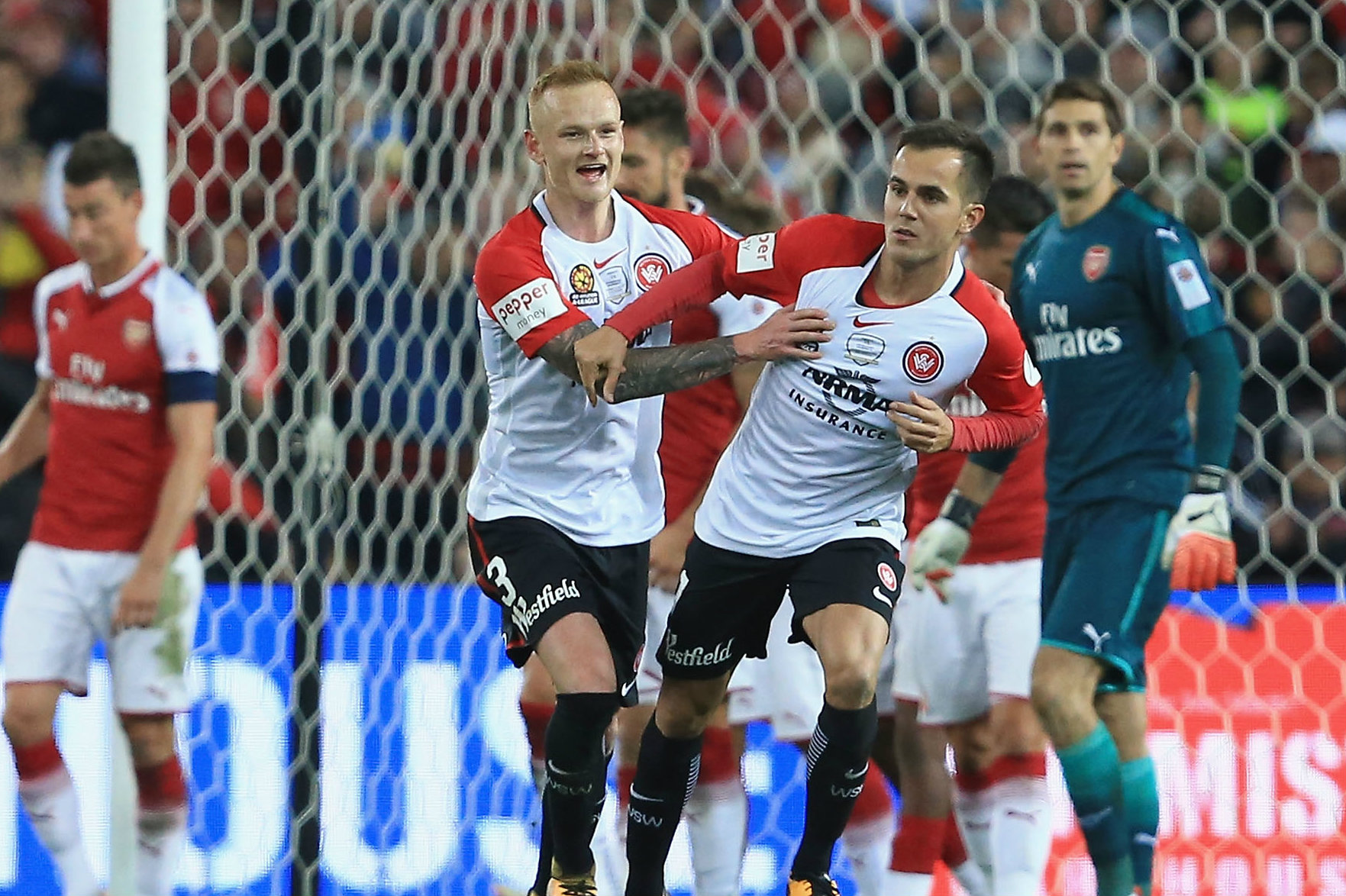 HOW TO WATCH: Every Hyundai A-League match in Round 20
STATS PREVIEW: Western United need Phoenix-killer Berisha more than ever