The 22-year-old returns to the Roar from English outfit Nottingham Forest five years after heading abroad.

Dalton made a solitary Westfield W-League appearance for the Roar in 2015 and is stoked to be back in her hometown.

“There’s no other team I want to play for. When the opportunity came up, it was a no brainer – it is a chance to be at home with players I have already played alongside.

“When I was coming through the system [as a junior], it was the same faces involved in the club back then – they were my role models and five years later they still are.”

The former Australian U15, U16 & U17 international has English Women’s Super League experience to go with four seasons in the United States at the University of Colarado, and her most recent stint with Forest.

“The club is becoming bigger and bigger, and things that have been implemented for this [Westfield W-League] season is massive for this club to grow – you can see that [Head Coach] Jake [Goodship] has a passion for the team, for women’s football and continuing to push it forward.

“To be a part of it is a really exciting opportunity for me.” 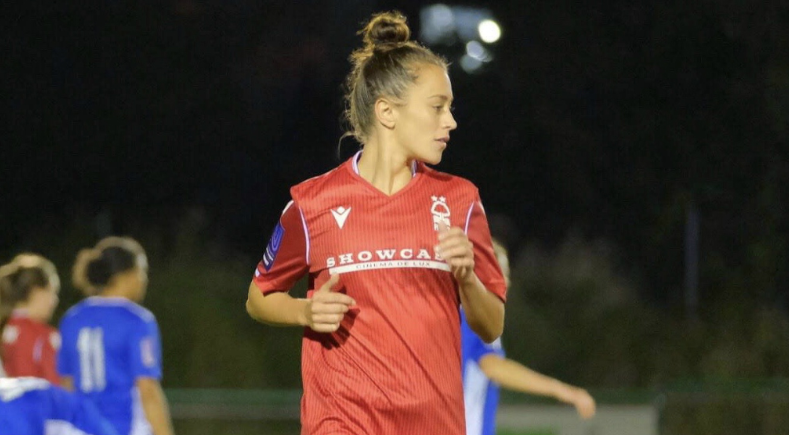 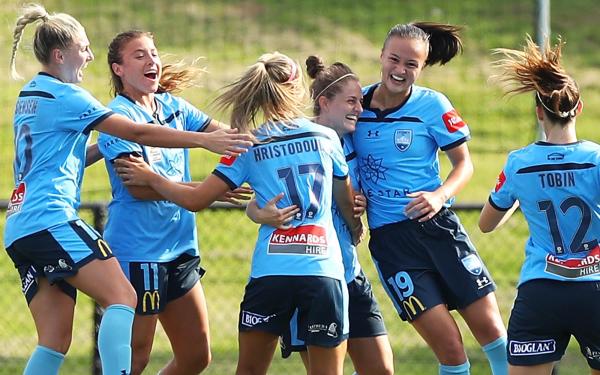