A spot in the top four is at stake when Brisbane Roar host Melbourne Victory on the Gold Coast on Friday night.

Both sides are locked on four points after the opening four rounds, with Roar still chasing their first win after four successive draws to open the campaign.

While Roar have been ultra-consistent, it’s been a mixed bag so far for Victory, registering a win, loss and draw from their first three games.

With the likes of Emily Gielnik, Tameka Yallop, Katrina Gorry, Melina Ayres, Kyra Cooney-Cross and Lisa De Vanna in the respective squads, expect a contest full of entertainment and goals.

MORE: How to watch Westfield W-League Round 5
MORE: Team of the Week, presented by Bunnings Warehouse - Round 4 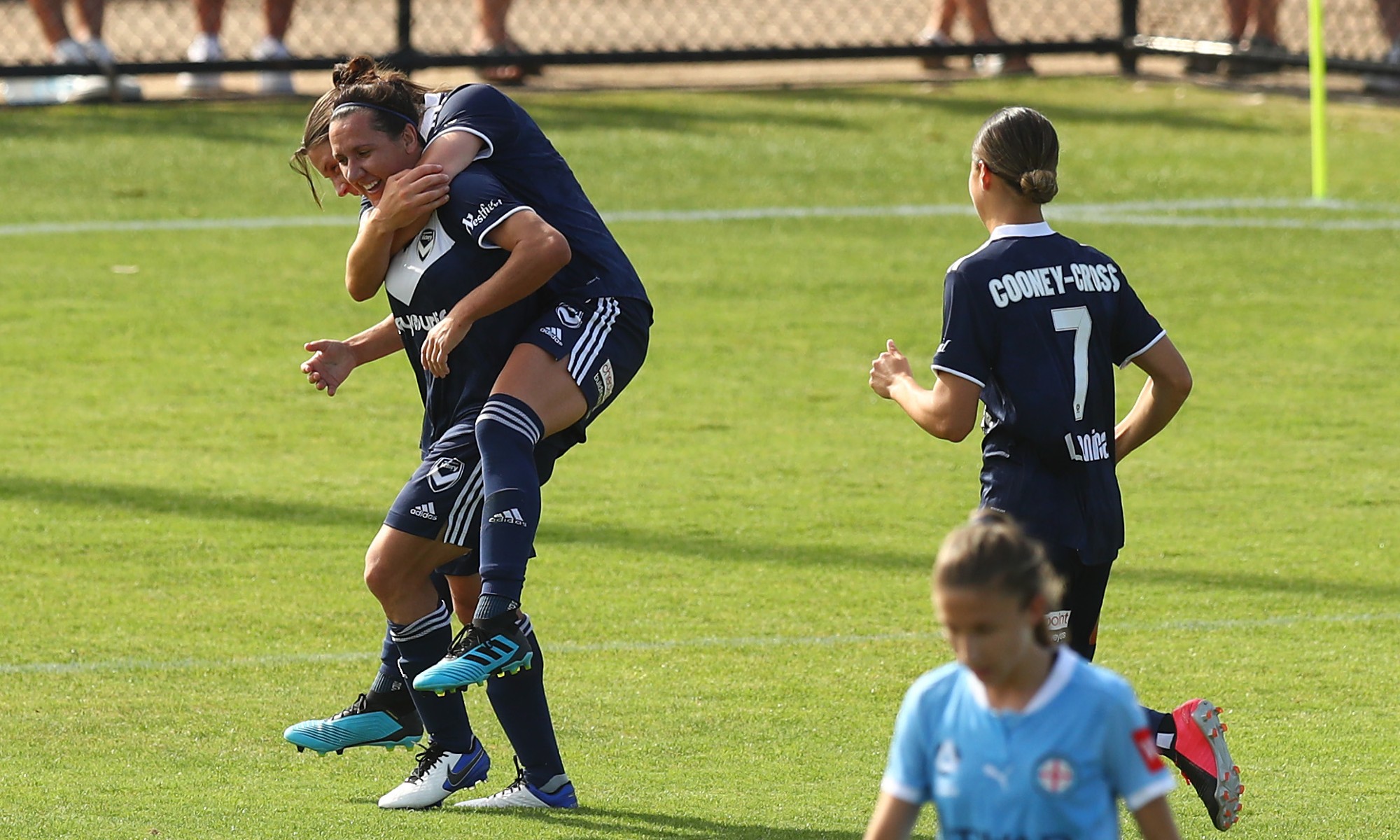 What is your tip?