Football Federation Australia (FFA) today confirmed that rebel Female Football Round will be held from 23-25 November 2018 which coincides with Round 5 of the Hyundai A-League 2018/19 Season.

“By moving the date of the rebel Female Football Round to 23-25 November we are able to engage and promote our elite female role models at a time when we are trying to inspire and attract more women and girls to our game,” said O’Rourke.

The change in date comes as a result of feedback from a range of stakeholders which included the Hyundai A-League & Westfield W-League clubs, rebel and Member Federations.

In addition to the new approach for Hyundai A-League and Westfield W-League activations, each Member Federation will be nominating their own dates for rebel Female Football Week delivery in 2019.

All stakeholders decided that this was the best approach to delivery to ensure that more Community Clubs can activate in their region at a time that suits them locally. 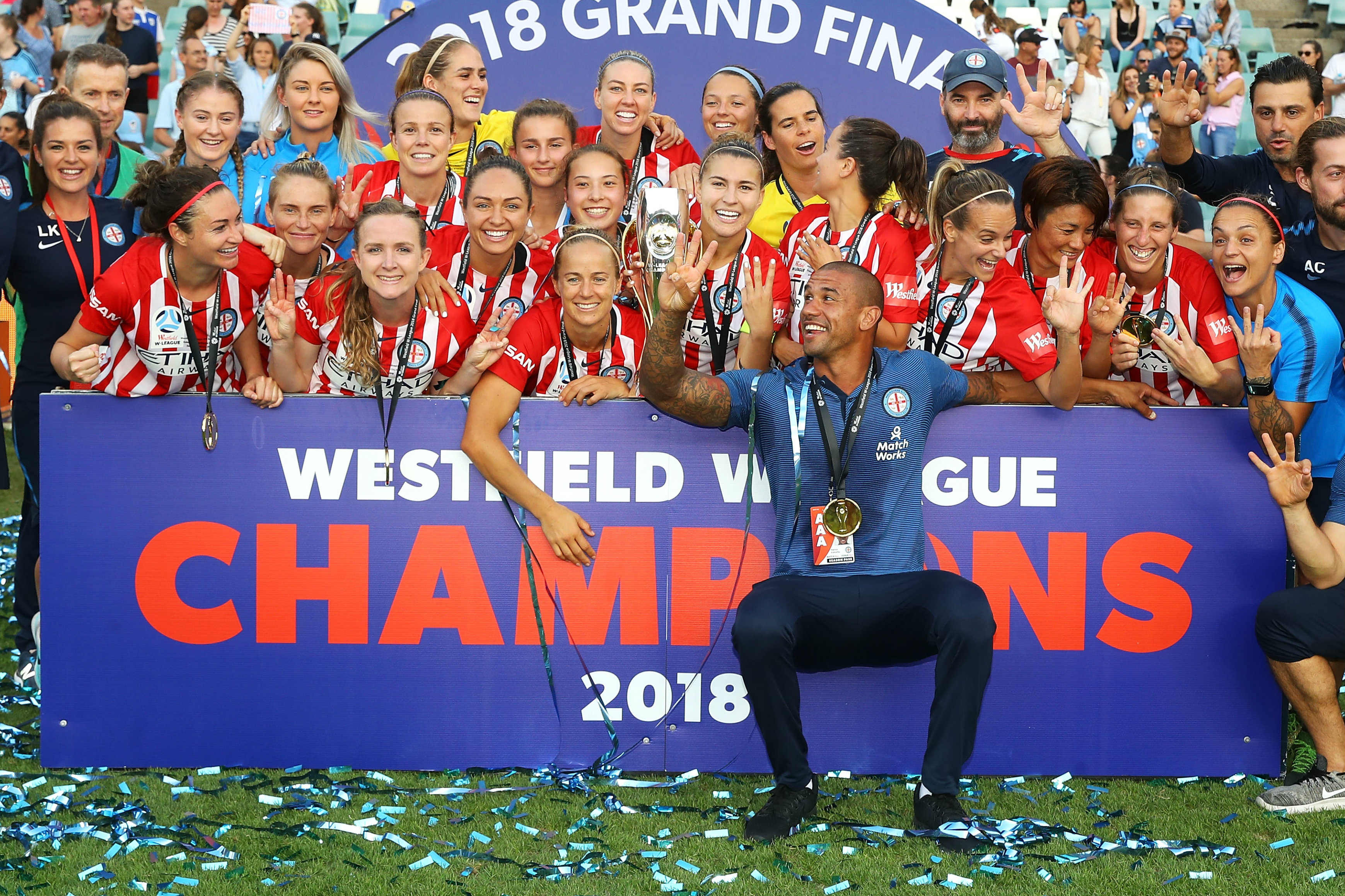 FFA’s Head of Community, Football Development and Women’s Football, Emma Highwood, said that the change of approach to rebel Female Football Week will ensure that we can reach more of our stakeholders with Gender Equality messaging and better promote our female football stars at more appropriate time for our members, for maximum impact.

“If we are to achieve our ultimate objective of increasing female participation in our game and creating a more inclusive environment for women and girls, the date should be at a time when we can have more touch points with our members.

“I am excited that the discussions we are having during rebel Female Football Week will now be extended over a longer period of time nationally, with more stakeholders activating around the initiative.

“The rebel Female Football Awards will once again be conducted to recognise outstanding achievements by female players, officials, volunteers and administrators with the awards ceremony to coincide with International Women’s Day,” said Highwood.