Tony Popovic has vacated his role as Perth Glory Head Coach in pursuit of a new coaching opportunity in Europe.

He won the club's first piece of silverware in the 2018/19 campaign as his side finished top of the Hyundai A-League table to claim the Premiers' Plate, but could only muster a sixth-place finish in the 2019/20 campaign, with his final game in charge coming in Perth's Semi-Final loss to Sydney FC.

Popovic won 30, drew 13 and lost 14 of his 57 games in charge of the Western Australian outfit.

In his parting comments, Popovic confirmed his belief that Glory is well placed to build upon the success achieved over the past two seasons.

"I’d just like to thank the players, staff, members and fans and everyone involved with the club, as well as the owner, Tony Sage, for giving me the opportunity," he said.

"I had a wonderful two years, winning the Premiers’ Plate being a fantastic highlight, along with playing in front of a sell-out crowd at Optus Stadium in the Grand Final and being a part of the club’s first foray into the AFC Champions League.

"Then in our second season, coming through a difficult COVID situation and being one game away from another Grand Final.

"I’ve really enjoyed my time in Perth, working with great people and living in the city.

"An opportunity has now come for me to pursue in Europe, but I’m very thankful to everyone for making my time in Perth so enjoyable.

"I wish the club all the very best and it is definitely in good hands.

"There are wonderful players in the squad and it’s been a great pleasure to watch them perform and grow both as players and as young men during my time there.

“The template has been set for Glory being a consistently successful club having challenged for honours in two consecutive seasons and I’m sure the players and staff can now build on that and maintain that consistency in years to come.”

Speaking to Australian Associated Press, Perth Glory CEO Tony Sage said an out-clause in Popovic's contract has meant the 47-year-old could depart the club with one year left on his contract.

"It's a fantastic opportunity for him," Sage told AAP.

"He's done fantastic for the club, he loves the club. But clauses in contracts ... just like players, I never stop anyone from going. Never have, never will.

"It's an opportunity for him to expand.

"He brought us our first big silverware of the A-League era, so I wish him very well for the future. 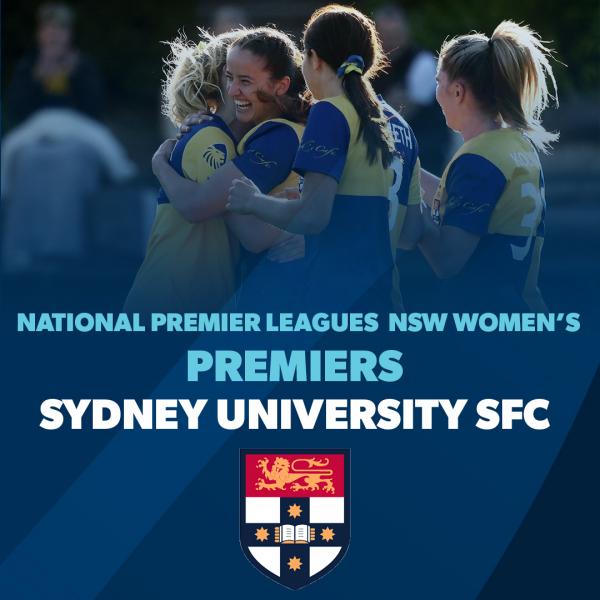