It is not some exaggeration to say that Andrew Durante has been on the scene for all of Wellington Phoenix’s greatest Hyundai A-League moments.

But as he prepares to break new ground in the realm of Hyundai A-League milestones, the grizzled Phoenix captain believes there is something special brewing in the New Zealand capital.

Durante, 36, is set to become the first player to reach 300 Hyundai A-League appearances against Central Coast Mariners on Sunday evening.

But that's not the only record that stands to fall. Phoenix will be out to extend their unbeaten run to eight against the lowly Mariners, which would be a new club record and another landmark in Wellington’s resurgence with Mark Rudan at the helm.

So impressive have the Phoenix been under Rudan this season that the defender thinks Phoenix could very well go all the way.

“Early signs are good,” he said. “I've been in some really good change rooms over the past 11 years here and this is definitely up there.

“The camaraderie in the team and how we fight and look after each other on the pitch is really pleasing to see.

“There's no reason why if we continue this way and continue to stay strong that we could have something really special this year.”

Durante may be on the cusp of Hyundai A-League folklore but didn't shy away from how close he came to hanging up the boots amid Phoenix’s struggles last season.

Close to 12 months on, the Sydney-born stalwart looks livelier than eve, and has become the bedrock of Rudan’s new-look side.

But how long does the former Joe Marston Medal-winner have left in the tank?

“I've definitely got this season left in me. But after that we’ll see.

“I’ve enjoyed my entire career even the highs and the lows everything that comes with it is challenging, but I like that part of the game.

“This year we're doing great, I’m really enjoying my football and I hope it continues.”

VOTE: Choose your Goal of the Month for December!
SQUADS: Hyundai A-League Ins & Outs Round 13

Durante played his youth football with Sydney Olympic and made his senior debut with the Blues in 2001, a year in which he helped the side take out the National Soccer League Championship.

A stint at Parramatta Power ensued before the defender plied his trade for Singapore outfit Balestier Khalsa.

He featured for Sydney United 58 upon his return to Australia, but was promptly picked up by Newcastle Jets and had his sights set on taking the inaugural Hyundai A-League season by storm in 2005/06.

A stroke of misfortune in the form of a broken leg robbed Durante of that goal though – the second horrific break he had sustained after having the same bones broken while playing for Parramatta in 2003.

But he would return stronger than ever for the Novocastrians.

Close to two years after making his league debut against New Zealand Knights in August 2006, Durante inspired the Jets to their first and only piece of Hyundai A-League silverware.

That was a 1-0 Grand Final win over Central Coast Mariners, in which Durante’s colossal, Joe Marston Medal-winning performance at the back is remembered as fondly as Mark Bridge’s match-winning strike by those from the steel city.

Wellington then came calling for Durante in 2008/09. The defender was anointed club captain upon arrival, and so began a long and proud career in the New Zealand capital.

Durante didn’t miss a single minute of the following 2009/10 season, helping Phoenix to a first-ever finals appearance and scoring his first Hyundai A-League goal in the club’s 4-2 defeat to Sydney FC in the Preliminary Final.

Sydney FC snared his services for their AFC Champions League campaign the following year, but from that moment Durante has been at a mainstay of Wellington’s Hyundai A-League existence. 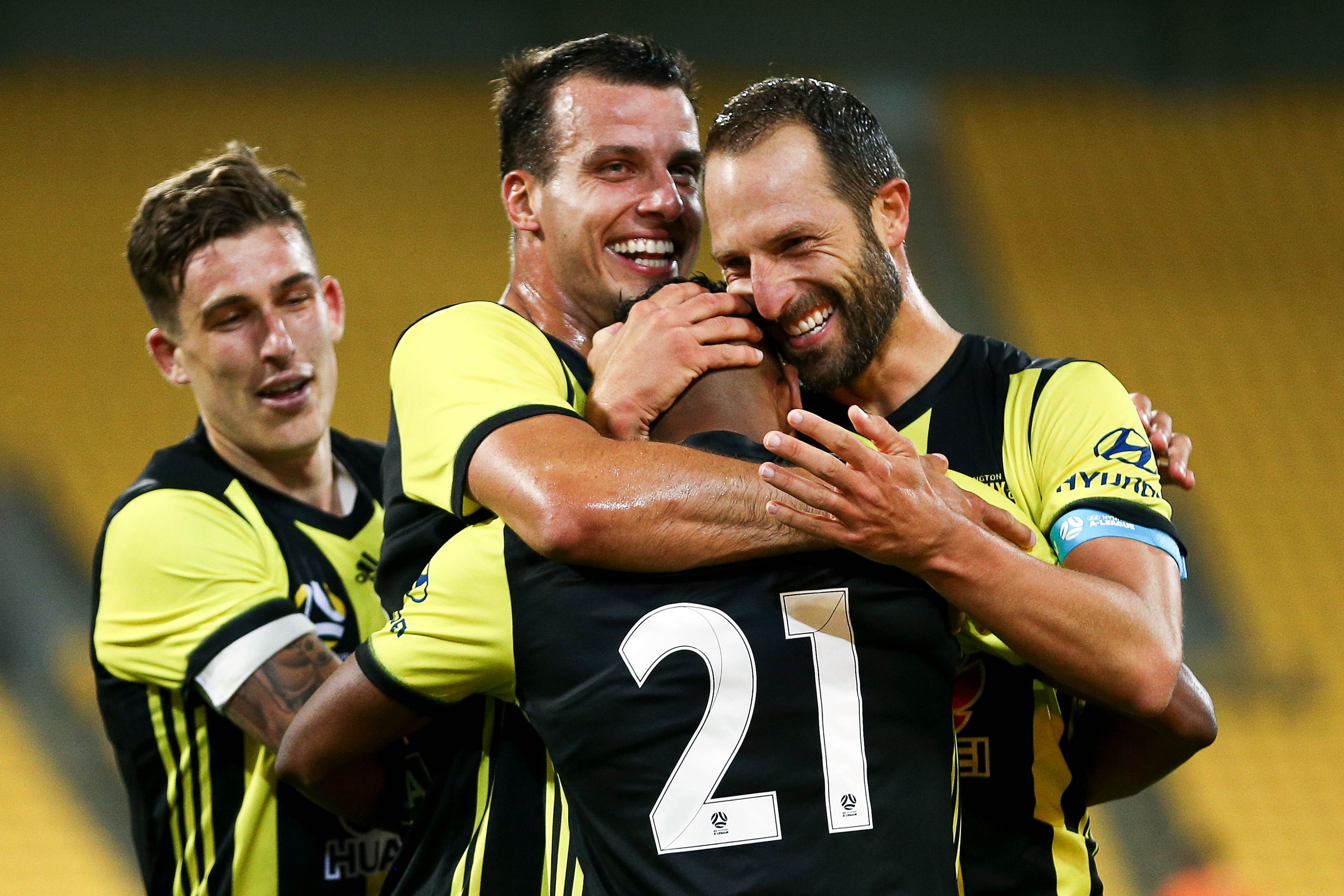 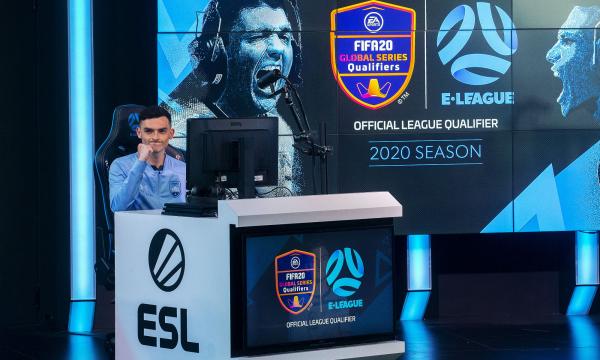