Mark Rudan has issued his desire to develop a core group of locally-based players for the upcoming Hyundai A-League season as the new Wellington Phoenix coach's revolution continues to gather momentum.

Rudan, who was announced as the Phoenix boss late last month, has wasted no time in stamping his authority on the club's playing roster - with four of Wellington's 2017/18 visa players departing the side on the eve of pre-season.

Marco Rossi, Matija Ljujic, Andrija Kaludjerovic and Goran Paracki have all been discarded by the former Sydney United 58 coach, who will instead turn his immediate attention to nurturing Kiwi talent.

"They weren't standouts," he said.

"We've got five import spots up for grabs, but I'm not saying I'm going to use all of them. They've got to be a lot better than what I believe to be the best local player in that position.

"Who are they? I'll keep that to myself, but when I analyse and I say the best in this position locally, I mean in the A-League and for an example, [Sydney FC midfielders] [Josh] Brillante and [Brandon] O'Neill I believe are the best sixes locally.

"If they're better than them, then they're worth a visa spot, otherwise we go with what we've got, let's use our own."

Wellington have not made the finals series since 2014/15 and have endured a tumultuous recent past in the Hyundai A-League, but Rudan's strong display of leadership since arriving at the club two weeks ago has re-energized the state of play.

And the 42-year-old's decision to hand local talent a chance at cutting the grade is sure to go down well at the New Zealand capital as the club looks usher in a new era of stability.

Such talent will be given a chance to impress when pre-season kicks off on Monday, with a selection of New Zealand under-23 internationals from the side's recent tour of India set to be included.

"The tour in India was important for me to cast my eye over the [New Zealand] under-23s. We used that to good use and there were some interesting things there.

"I don't want to name who [we've brought in], but if you decide to have a sticky beak and come down I think you'll see who is there [on Monday].

"It would be remiss of me with only 11 contracted players to not have a look. I had a good look at the players in their tournament. It went from a bit of a disappointment in the first game against Kenya and I think they grew and got better. You'll see some faces from there on Monday." 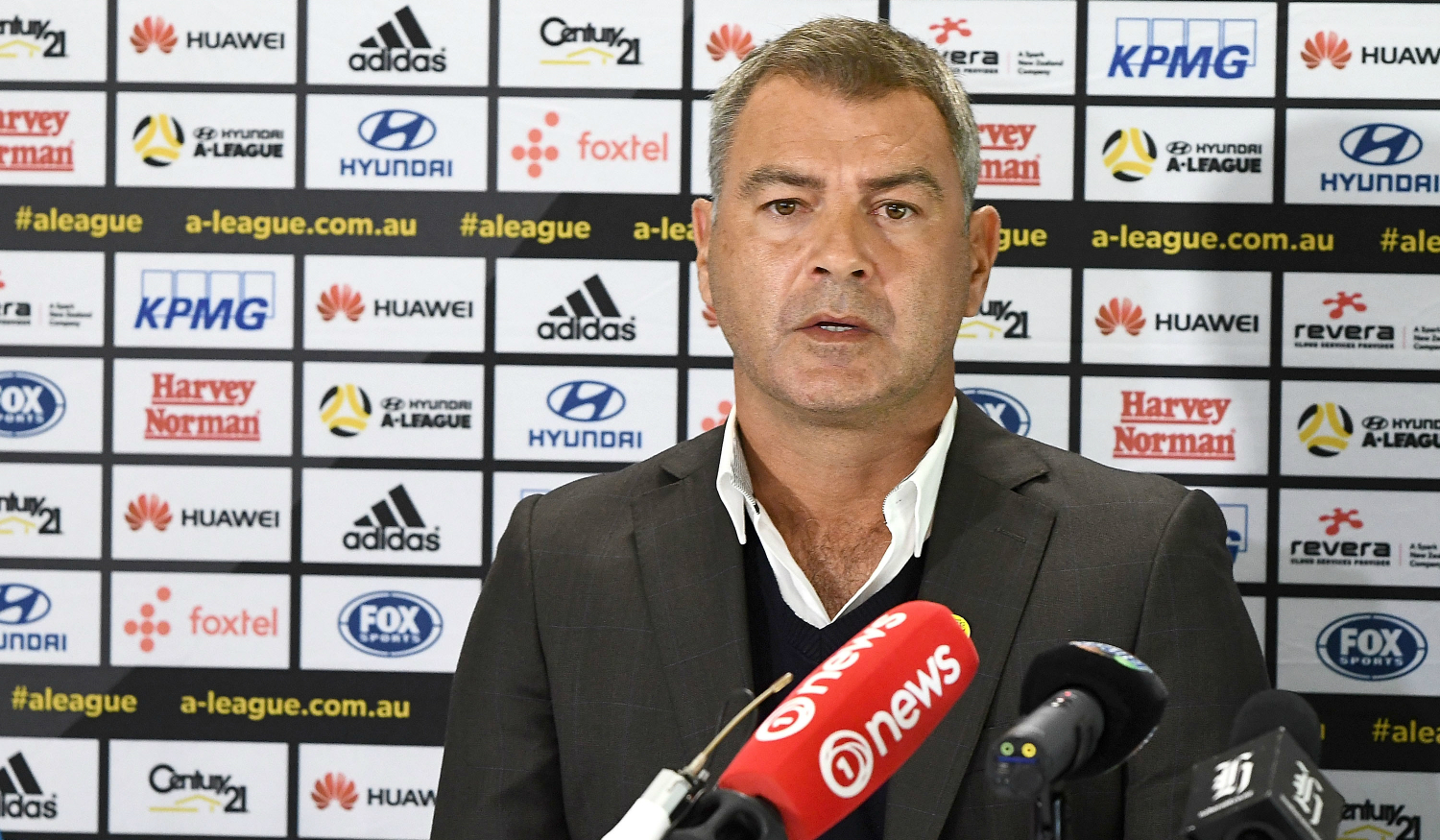