The Newcastle Jets have appointed Phil Stubbins as the club's new Head Coach on a two-year contract running to the conclusion of the 2015/16 Hyundai A-League season.

The Newcastle Jets have appointed Phil Stubbins as the Club's new Head Coach on a two-year contract running to the conclusion of the 2015/16 Hyundai A-League season.

Stubbins joins the Jets from Thailand where he was Head Coach at Bangkok Glass FC and Ayutthaya FC.

Prior to his time in Thailand, Stubbins held coaching roles at the Australian Institute of Sport (AIS) and Adelaide United.

Stubbins was Assistant Coach at Adelaide United during the most successful period in the club's history, which included reaching the final of the Asian Champions League and competing at the FIFA Club World Cup.

Stubbins has overseen over 400 matches as Head Coach amassing more than 250 wins in a 15-year coaching career that started with five Championship wins in the Victorian State Leagues.

Newcastle Jets CEO Robbie Middleby said the Jets were extremely pleased to have secured the services of Stubbins.

"Since our first interaction and interviews with Phil, he has been hugely impressive and held in very high esteem," Middleby said.

“We firmly believe Phil is the right man to lead the Club forward and we are delighted to welcome Phil to Newcastle.

"Phil is an experienced coach who knows the A-League and has strong man management skills. He will bring a winning mentality to the Club and he knows what it takes to be successful.”

Jets Chairman Ray Baartz believes Stubbins has the ability and desire to lead the club forward.

"Phil was a standout candidate during our selection process, he is a professional with great technical and tactical knowledge, but most of all Phil is tenacious and hungry for success," Baartz said.

“He is a leader and I believe Newcastle will embrace Phil because he will personify the values we want at this club - hard work, commitment and a drive for success.”

Stubbins said he is pleased to be joining the Jets and is excited by the club's potential.

"I am thrilled to have been given the opportunity to join the Newcastle Jets,” Stubbins said.

“It-s a fantastic challenge and I certainly believe in this squad. We want to give the club and its Members the success they deserve.

"My efforts will be to cultivate a clear identity and winning culture here at the Newcastle Jets.

“I believe we can be successful and I hope we can get the Members and supporters behind us and do Newcastle proud.”

Clayton Zane, who acted as interim head coach for the final 12 games of the Jets- 2013/14 Hyundai A-League campaign, will serve as Stubbins- Assistant Coach.

Newcastle has also confirmed that retired player Michael Bridges will join the Jet's coaching set-up, starting as Coach for the Under-18 Emerging Jets team.

James Pascoe will remain as the Head Coach of the Newcastle Jets Youth Team competing in the NNSW NPL. 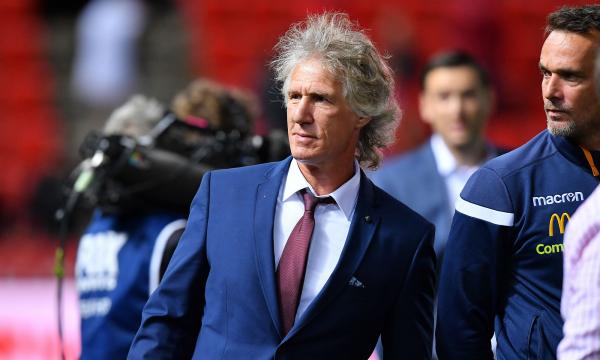 Adelaide United boss Gertjan Verbeek has stoked the flames of the Original Rivalry by calling Melbourne Victory's campaign 'disappointing.' The fifth-placed Reds travel to Marvel Stadium on Saturday having won their last four meetings against Victory, and with a 10-point, and 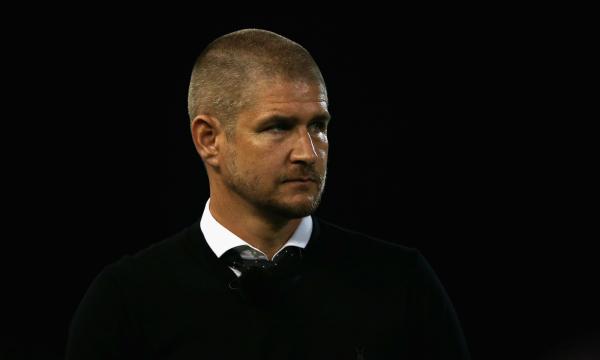 Following the arrivals of Bernie Ibini and Joe Ledley, Newcastle Jets head coach Carl Robinson is challenging his star players to earn a place in his team. The Jets face in-form Perth Glory on Saturday and they sit 10th in the Hyundai A-League ladder having drawn back-to-back 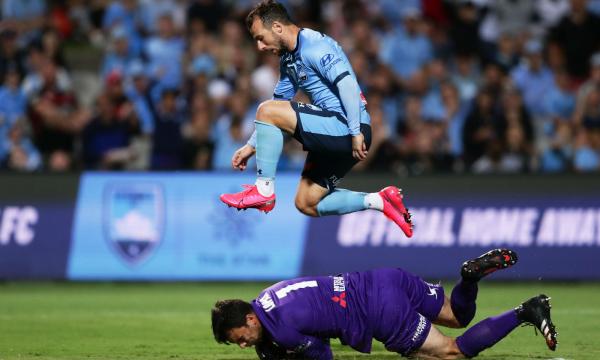 Friday night's Sydney Derby defeat means runaway leaders Sydney FC have only picked up three points from two Hyundai A-League games in February and head coach Steve Corica admits his side have lost some momentum. The defending Champions missed the chance to open up a 16-point 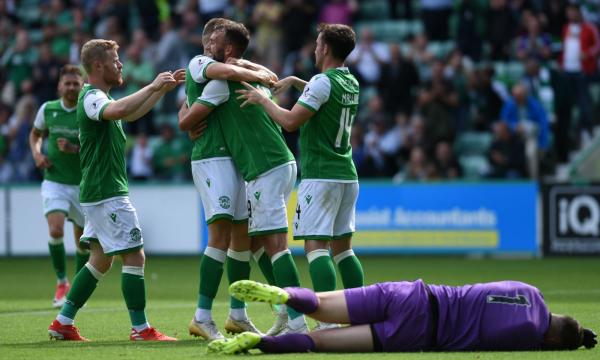 Martin Boyle's Hibernian were the first team to book to their spot in the Scottish Cup Semi-Final after winning a seven-goal thriller against Inverness Caledonian Thistle on Saturday morning (AEDT). Hibs rallied late to see of the challenge of the Scottish Championship side,