Born in England in 1942, Phillip Murphy and his family migrated to Wollongong in 1956. Murphy started work at the Illawarra Mercury in 1958 and was made fulltime football writer in 1969. He also became a foundation member of Wollongong when the club joined the national league. He travelled to Germany with the Socceroos in 1974 and has been a constant reporter on Wollongong in the national league as well as attending Australian internationals in all States. Murphy has helped spread news of Australian football with his regular articles in national and overseas magazines. 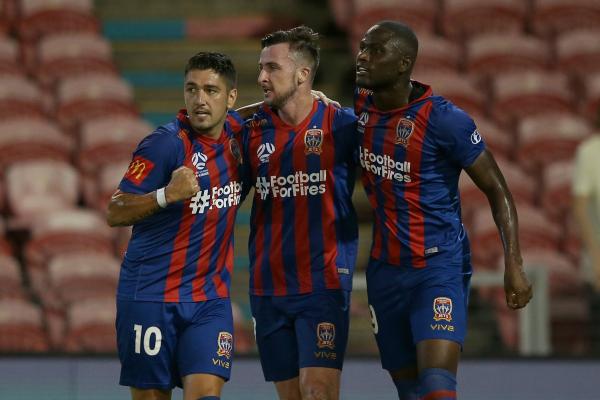 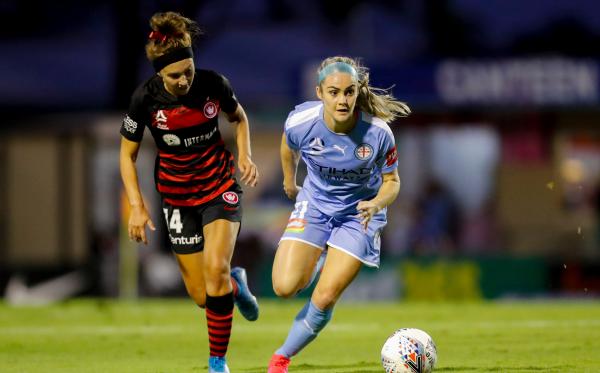 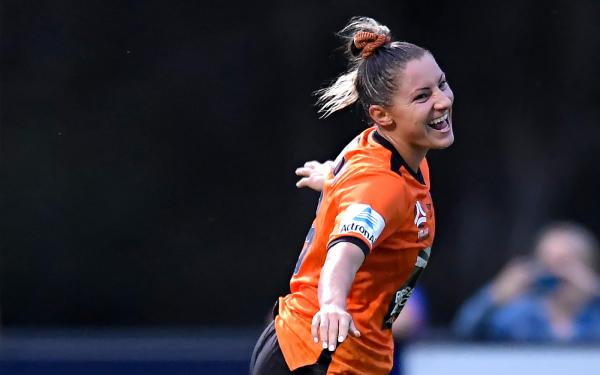 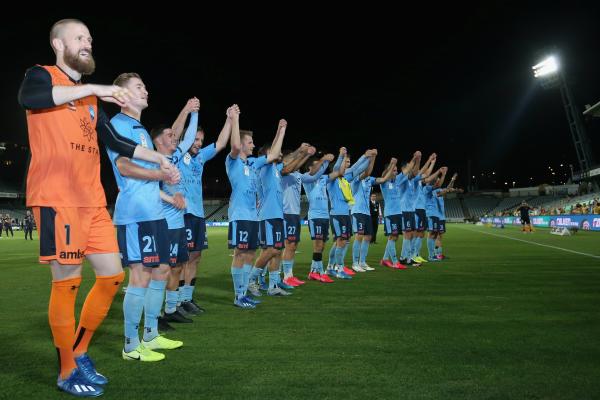 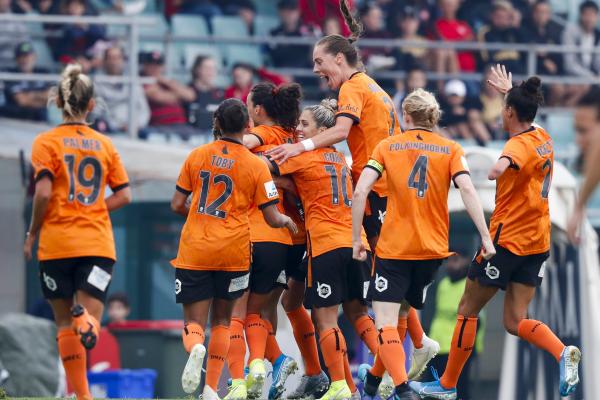