The Socceroos attacker is named as a back-up to Watford’s gun attacking midfielder Abdoulaye Doucoure, who has recently been linked by media reports to Chelsea and Manchester United.

Petratos’ rating of 90 for pace makes him the joint third quickest player in the all-star line-up, behind only French icon Mpabbe, of Paris Saint-Germain, and Eintracht Frankfurt’s Serbian wing wizard Filip Kostić.

The 27-year-old earned the recognition for his dazzling display in the 4-3 win against Central Coast Mariners, after scoring twice in the F3 Derby thriller, including the strike that was voted Hyundai A-League Goal of the Week for Round 18.

Petratos is set to line up in new coach Carl Robinson's first match in charge of the Hunter outfit, on the road against Western Sydney Wanderers at Bankwest Stadium on Saturday. 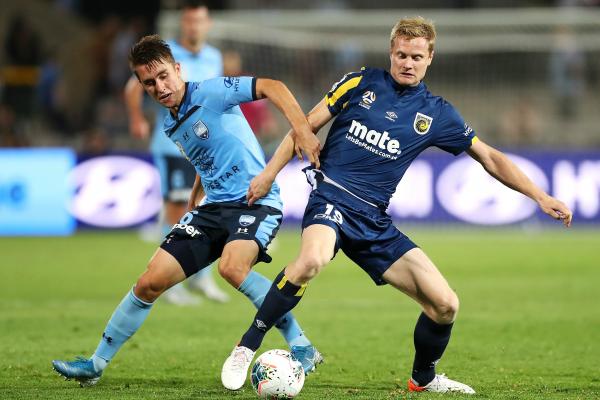 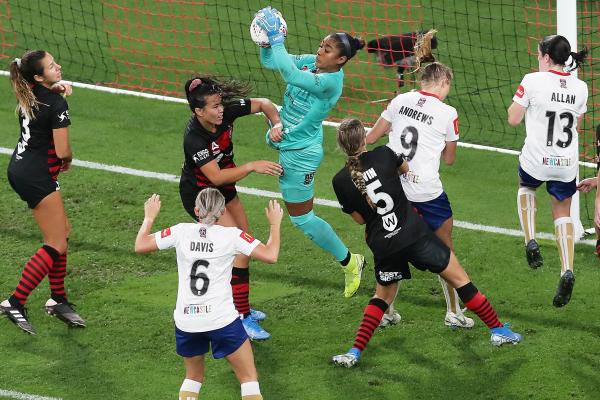 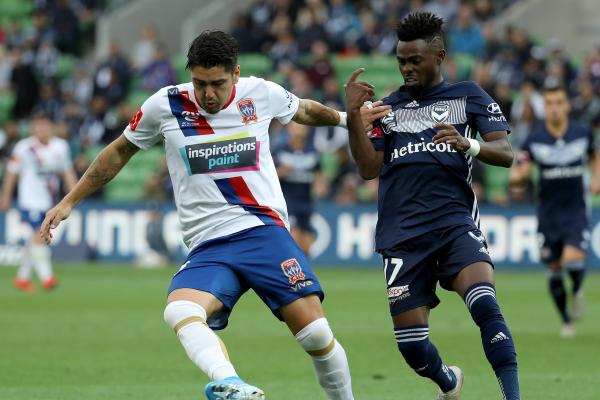