Pepe hoping for a Portuguese miracle

Portugal defender Pepe is confident his team can produce a "miracle" to reach the FIFA World Cup knockout stages in Brazil.

Paulo Bento's men sit bottom of Group G and need a convincing win over Ghana in Brasilia on Thursday if they are to have any chance of reaching the next round.

A draw between the United States and Germany would be enough to see both sides through to the last 16.

But Pepe, who is set to return to the starting XI after he was sent off for head-butting Thomas Muller during the 4-0 loss to Germany in the opening match, has not given up hope of reaching the round of 16 for third consecutive World Cup.

"We know how difficult it will be but we have to fight. That's Portugal's motto: Always fight. And that's what we're going to do until the end."

The Real Madrid defender – capped 59 times by Portugal - also has no intention of walking away from the national team following his behaviour against Germany.

"I'm not giving up on the Portugal national team," he said. "I will not send my resignation letter like some players did.

"I'll leave when the coach or the president think I can not help anymore. That's something we're going to talk about.

"I want to plan the end of my career better." 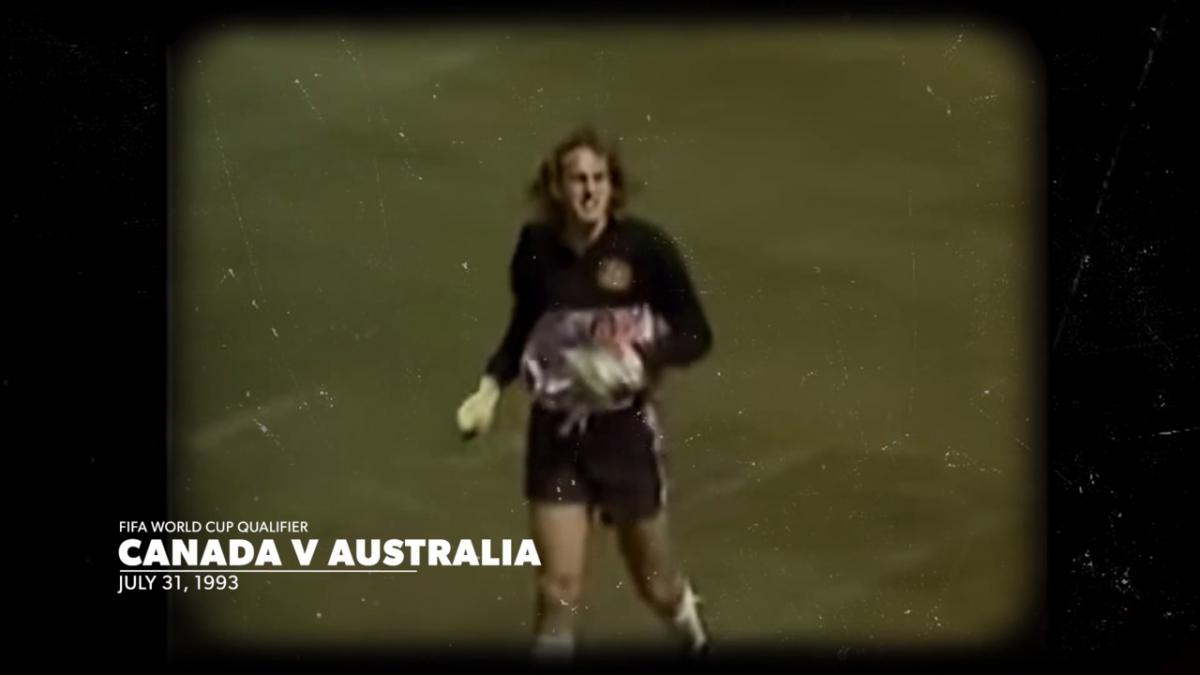 Brebner: We switched off and got punished | Press Conference | Hyundai A-League