Former Socceroos captain Paul Wade reflected on the life and legacy of footballing great Diego Maradona following the passing of the Argentinian star this morning.

Wade provided a fitting tribute to the Argentinian legend in an interview on RSN’s Breakfast Club this morning.

The Aussie midfielder had the privilege to lead the Socceroos out against Maradona’s Argentina in a 1994 FIFA World Cup qualifier in Sydney - a match which sent the country into a frenzy.

Everyone from all walks of like was keen to get a glimpse of the Argentinian magician ahead of the first leg of the playoff at Sydney Football Stadium on October 31, 1993. 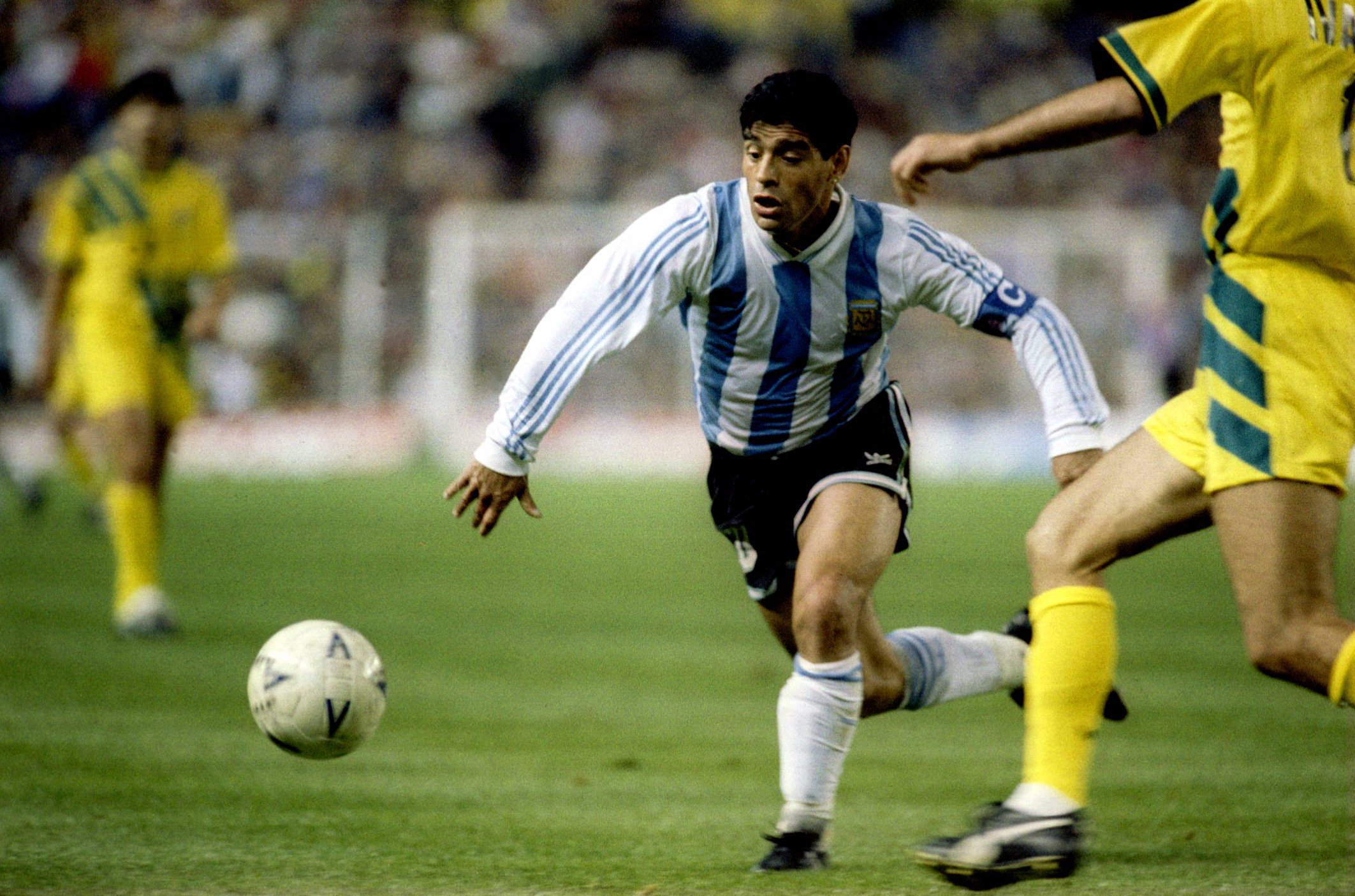 Wade remembered the pandemonium in the lead up to the fixture as well as one particular warm up that the Argentine was undertaking before their crunch clash.

“What a party that was. Always have stories about football close to births and deaths in the newspapers but this led every news item and every newspaper and sometimes it hit the front pages, never mind the back,” he told RSN Breakfast.

“It was one heck of a party and we didn’t mind him being here because to us back in the day it was any promotion is good promotion.”

MORE: How Wade tried to 'freak out' Maradona before marking him in FIFA World Cup play-off

“Watching him train on the TV, there were interviews with his boots undone and I was thinking hang on a minute he’d be tripping all over the place but it didn’t worry him at all.

According to the former Socceroos captain, there was one thing that set the global superstar apart from the rest.

Even during periods when there was less scrutiny, he would go out of his way to help others and perform heartwarming gestures on his own accord.

One such moment arrived in Argentina after his side knocked out the Socceroos following the second-leg playoff.

“We went to a TV station, Raul Blanco and I. We were sitting there and we were being interviewed, it was late that night. Maradona rings up and everyone’s going, ’What, seriously?’ He rang up and they put him to air,” Wade recounted.

“He said, ‘Congratulations on your performance, it was amazing. You almost knocked us out of the World Cup.

‘Your tears of sorrow today will be tears of joy sometime soon.’

“Just to have Maradona ring up unannounced and say that, people were going: That’s incredible.” 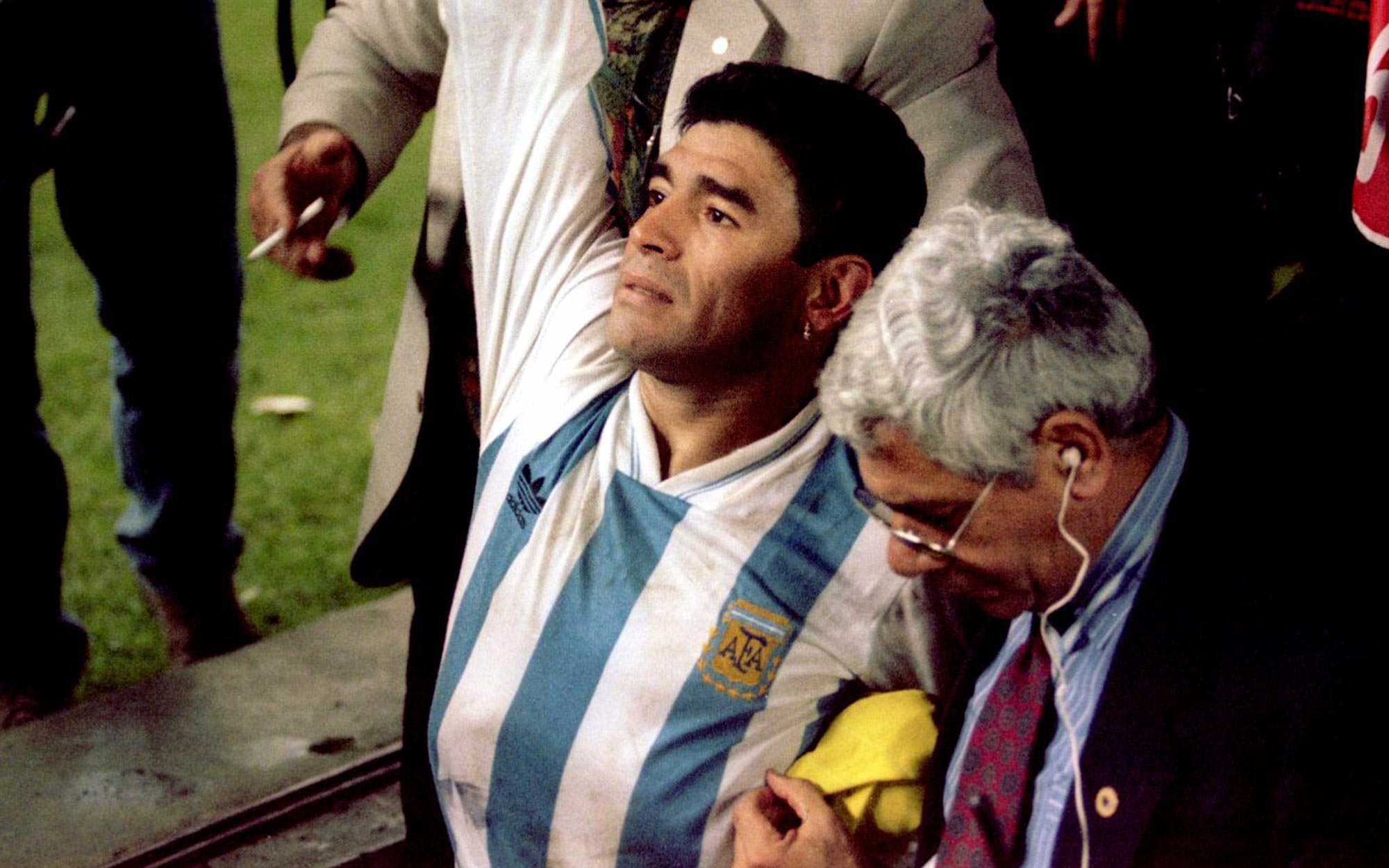 Back to the football pitch and it was the Argentine’s deft touch and seamless dribbling that has really stuck in Wade’s memory.

“He had something very special, he could be looking the other way and still be juggling the ball on his left foot,” he said.

“You’d just dream of getting anywhere near a skill level like that but the vision as well. We’ve got kids who can juggle the ball a million times but can they pass it in the right place at the right time?”

His skills on the ball made his diminutive stature irrelevant with the former World Cup winner always remembered for his long darting runs which would see him stave off challenges from defenders who would often tower over him.

“He was strong as, I had more chances of pushing over brick walls at times and that’s why he’s so good, apart from the fact that he had something extraordinary,” he said.

“He was so, so strong, he couldn’t give it up anyway. You couldn’t knock him over with his low centre of gravity.

“It was just amazing to see the sort of things that he does.”