Australia’s Pararoos recorded a win and a loss from their two international friendly fixtures against Germany this week ahead of kick-off at the IFCPF World Cup in Spain.

On Tuesday morning (AEST), Kai Lammert’s charges recorded a solid 6-2 victory over Germany at the Sportschule Oberhaching in Munich, however a day later fell 2-1 to the same nation at the same venue.

In the first friendly fixture, goals from Brad Scott, Ben Atkins, and Alessandro La Verghetta helped Australia to a 3-1 lead at half-time, before Germany scored shortly after the restart.

However, Australia fired home three second stanza strikes to ensure a comfortable victory – Atkins scoring his second of the match and debutant Connor Bunce capping his first international appearance in style by netting a brace. 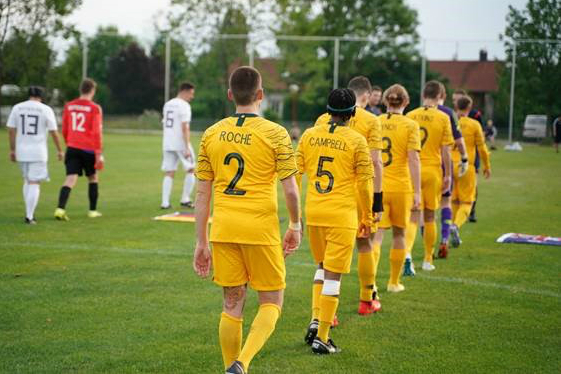 Following the first fixture, Bunce reflected on his maiden match in the green and gold.

“All the hard work to get here was worth it,” he said. “My dream was the play professional football and to wear the green and gold and here I am, proud to say that I play for the country I love.”

Meanwhile, Lammert described his delight with the effort and performance from his squad, especially given they had only arrived the day before.

“(I am) very happy with the boys’ performance given the fact that we only arrived yesterday,” he said. “I felt we kept possession really well. It’s important we play these international friendlies before the World Cup.”

In the second fixture played on Wednesday morning (AEST) Australia suffered a 2-1 defeat to Germany. Australia were behind 2-0 at the break, however produced a more polished display in the second half to force an own goal to reduce the deficit. 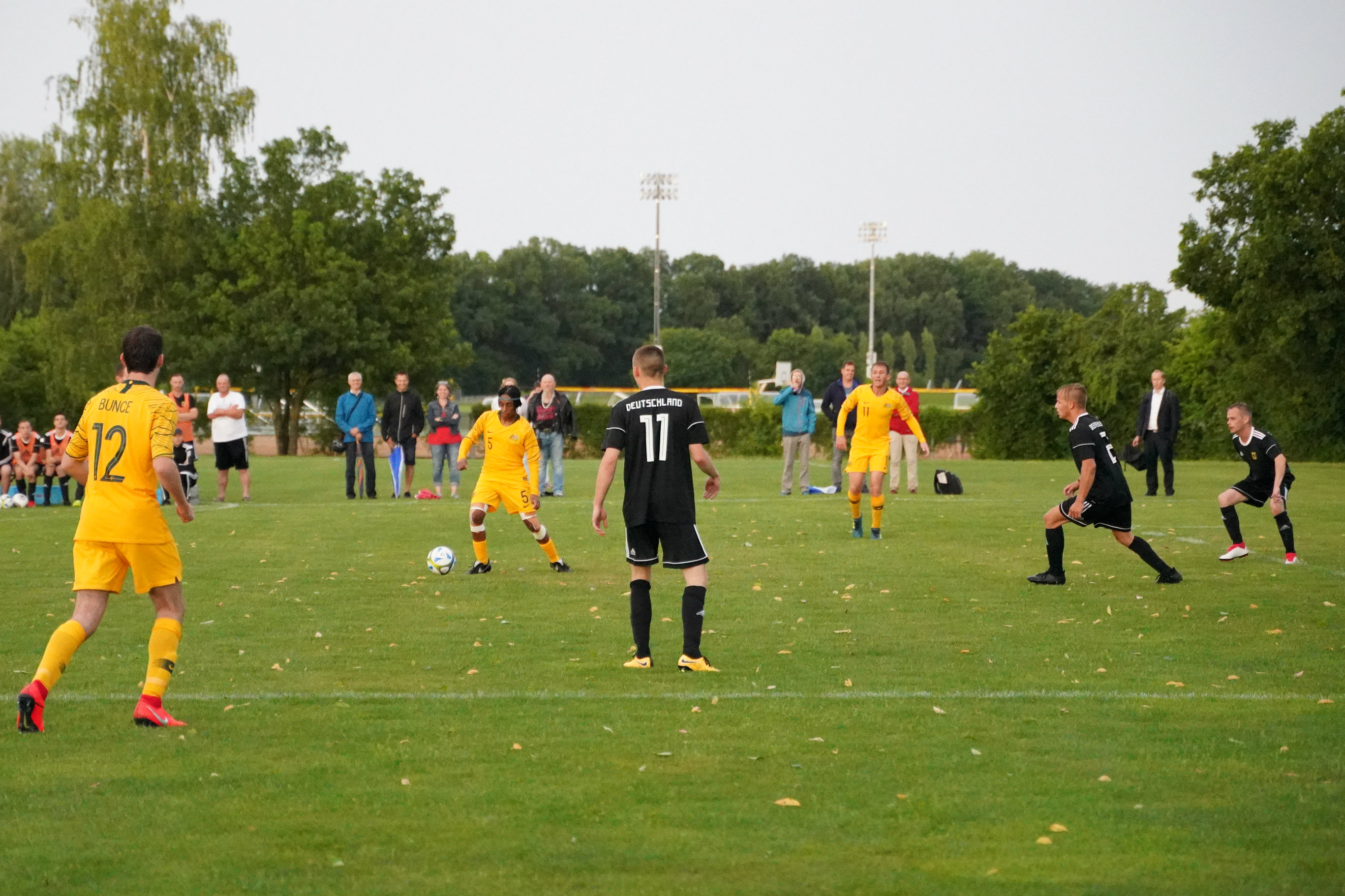 Despite creating several good chances to level the match, the Pararoos couldn’t manage to restore parity to the contest.

“We didn’t play well in the first half and deserved to be 0-2 down at half time,” coach Lammert said. “The second half was much better, but it wasn’t enough to get a result.”

“It was very beneficial for us to play these two games against Germany before the World Cup.”

The 2019 IFCPF World Cup will be held between 4-20 July 2019, with the Pararoos set to play their opening match against Ukraine on Sunday, 7 July.

Group C games against Argentina and Spain will follow, with all fixtures at the IFCPF World Cup to be available via livestream HERE.