Australia’s Pararoos suffered a 4-1 defeat to Argentina on Wednesday morning (AEST) in their second match at the 2019 IFCPF World Cup being held in Seville, Spain.

Head Coach Kai Lammert started two 16-year-olds – Connor Bunce and Daniel Campbell – for the match against the world’s fifth-ranked nation, and it was youngster Bunce in his World Cup debut who scored Australia’s first goal at this year’s tournament.

After a tight opening, Argentina took the lead via a stunning strike from range in the 13th minute of the contest – the only goal of the first half.

Early in the second stanza, La Albiceleste doubled their advantage when they converted from the penalty spot, however Bunce reduced the deficit shortly after the restart of play when he capitalised on an error from the Argentine backline and fired a fierce, low left-foot strike into the back of the net.

Buoyed by their first goal of the tournament, the Pararoos continued to play with great energy and intensity, however Argentina managed to add two further goals to their tally midway through the second half which blunted Australia’s efforts.

“A big compliment to the boys,” Lammert said of the performance against another of the competition’s favourites.

“We had our chances to go up 1-0 but didn’t convert, and on the other side, it was always going to be difficult to stop their combination play. 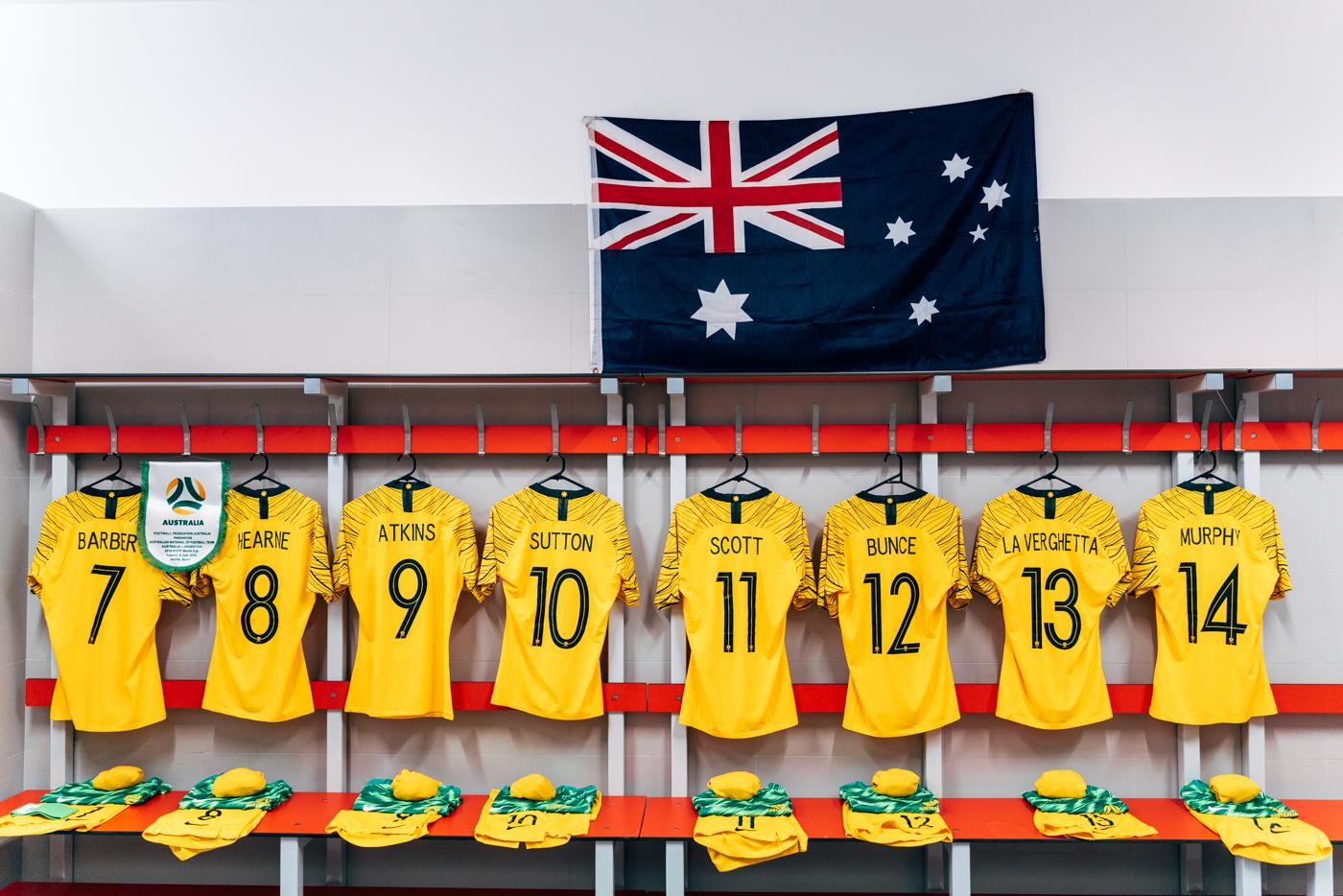 “Congratulations to Connor Bunce who scored on his World Cup debut.

“We had two 16-year-olds in the starting line-up today and they certainly held their own against the number five team in the world.

“We don’t have a lot of time to be disappointed because we are playing Spain on Thursday and we want to make sure we get the three points there,” he said.

HIGH HOPES: Pararoos coach Lammert on the IFCPF World Cup
SQUAD: Who's in the Pararoos squad?

Spain lost 7-0 to Argentina in their first match of the tournament, before falling 10-0 to Ukraine in their second game. 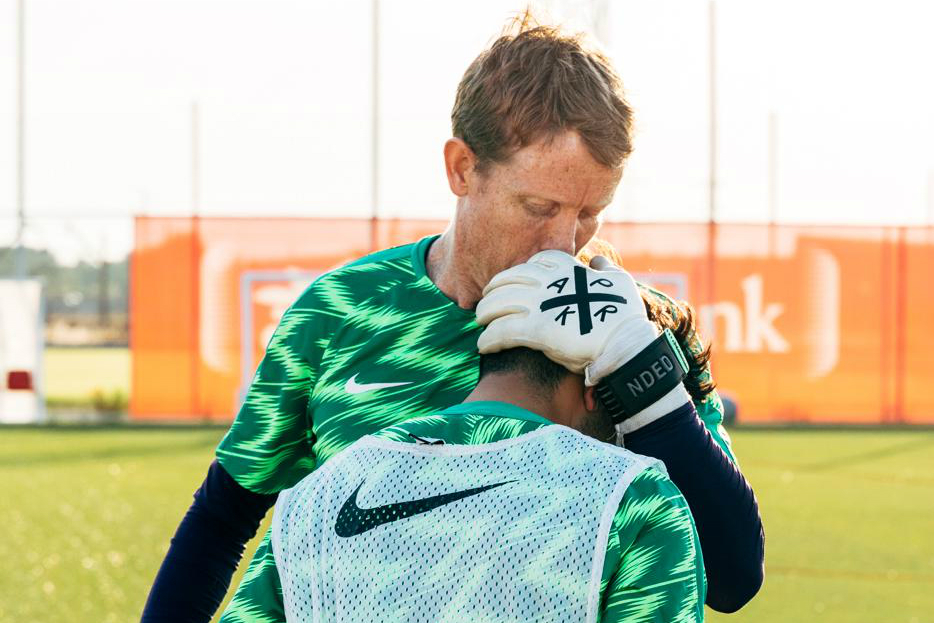