Australia’s Pararoos will play Canada for 11th place at the IFCPF World Cup in Spain on Thursday evening (local time) after suffering a 2-1 defeat to Germany in their most recent match at the tournament held on Tuesday.

The Pararoos played Germany twice in Munich in the lead up to this year’s IFCPF World Cup – recording a win and a loss – and the two familiar teams played out a tight match in Seville in their penultimate fixture of the tournament.

Germany started the contest on top and took the lead in the 12th minute when they capitalised on an error by the Australian backline. 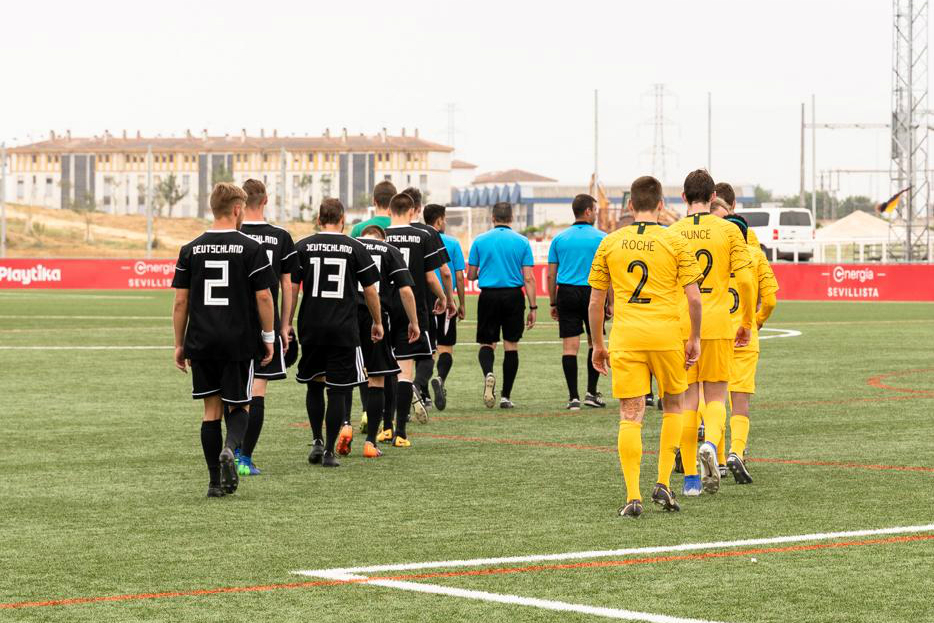 However, the Pararoos responded well – Daniel Campbell rattling the post before Ben Atkins restored parity to the encounter with a fine header shortly before half time.

Australia started the second half slowly and Germany were able to regain the lead six minutes after the restart.

HOW TO WATCH: Watch the Pararoos in the IFCPF World Cup Seville 2019

The Pararoos pushed for another leveller as the game wore on, however some fine saves from Germany’s goalkeeper denied the Australians from restoring parity to the contest for a second time. 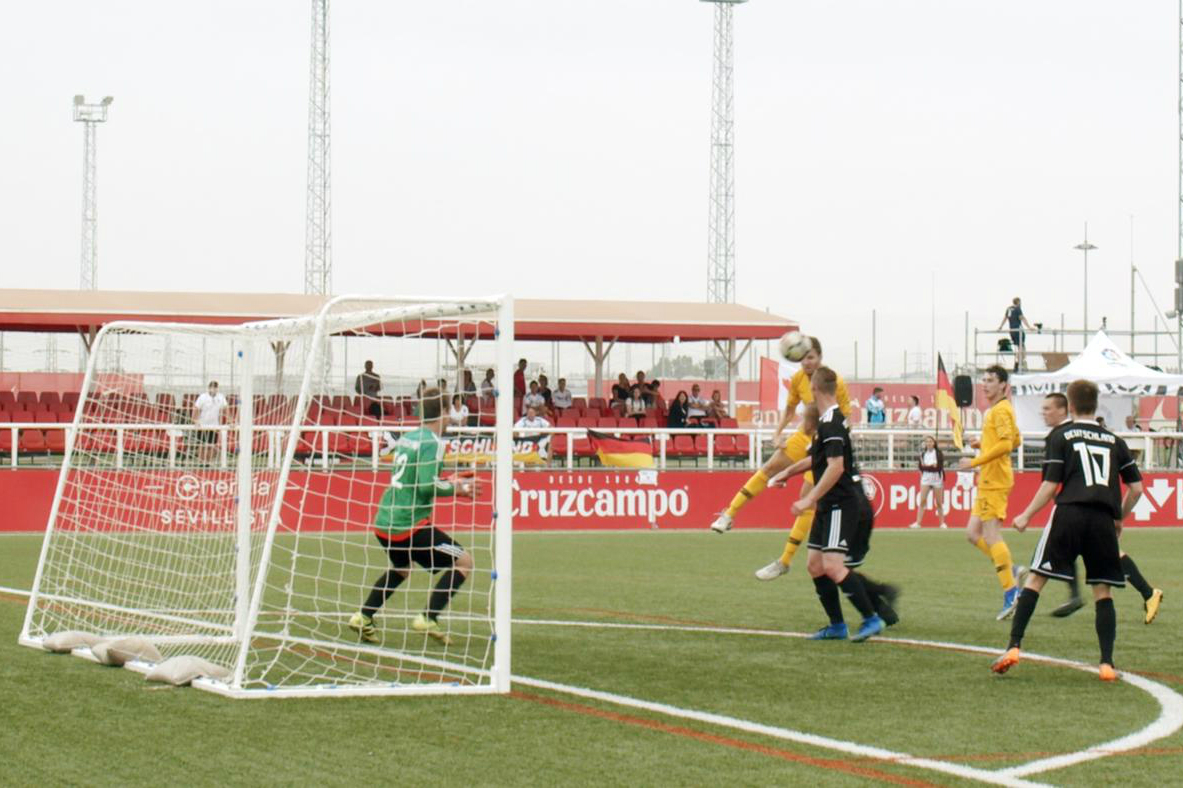 “It was a tough game for us against a top German side,” Pararoos Head Coach Kai Lammert said.

“A big compliment to my boys though, they never gave up and worked very hard the whole game.”

“Games like this will help us improve in the future and hopefully we can finish the tournament on a high against Canada in two days’ time.”

“We could have shown a bit more composure in transition and in front of goal today, but we will analyse our game today and see where we can improve for the game against Canada,” he said. 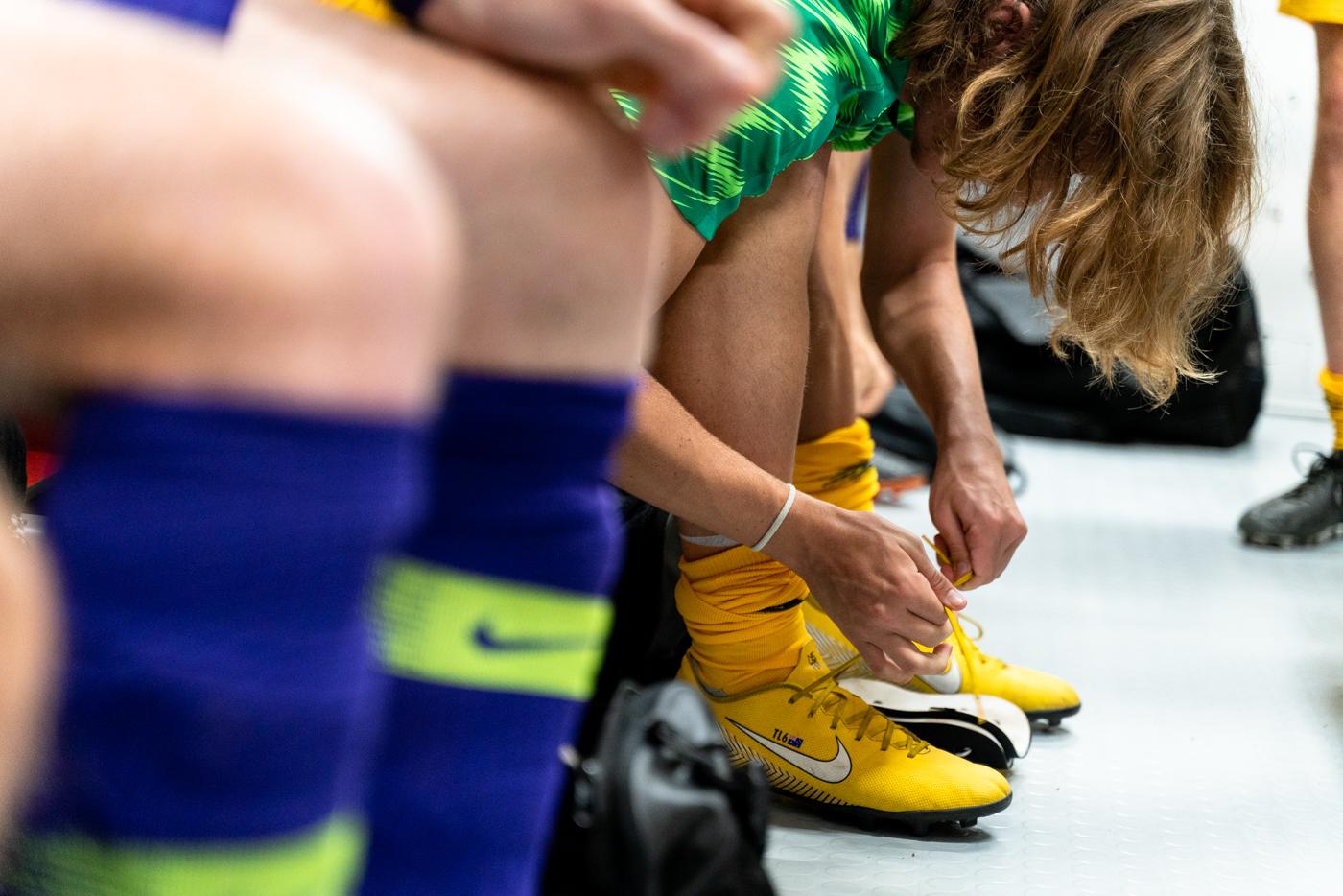 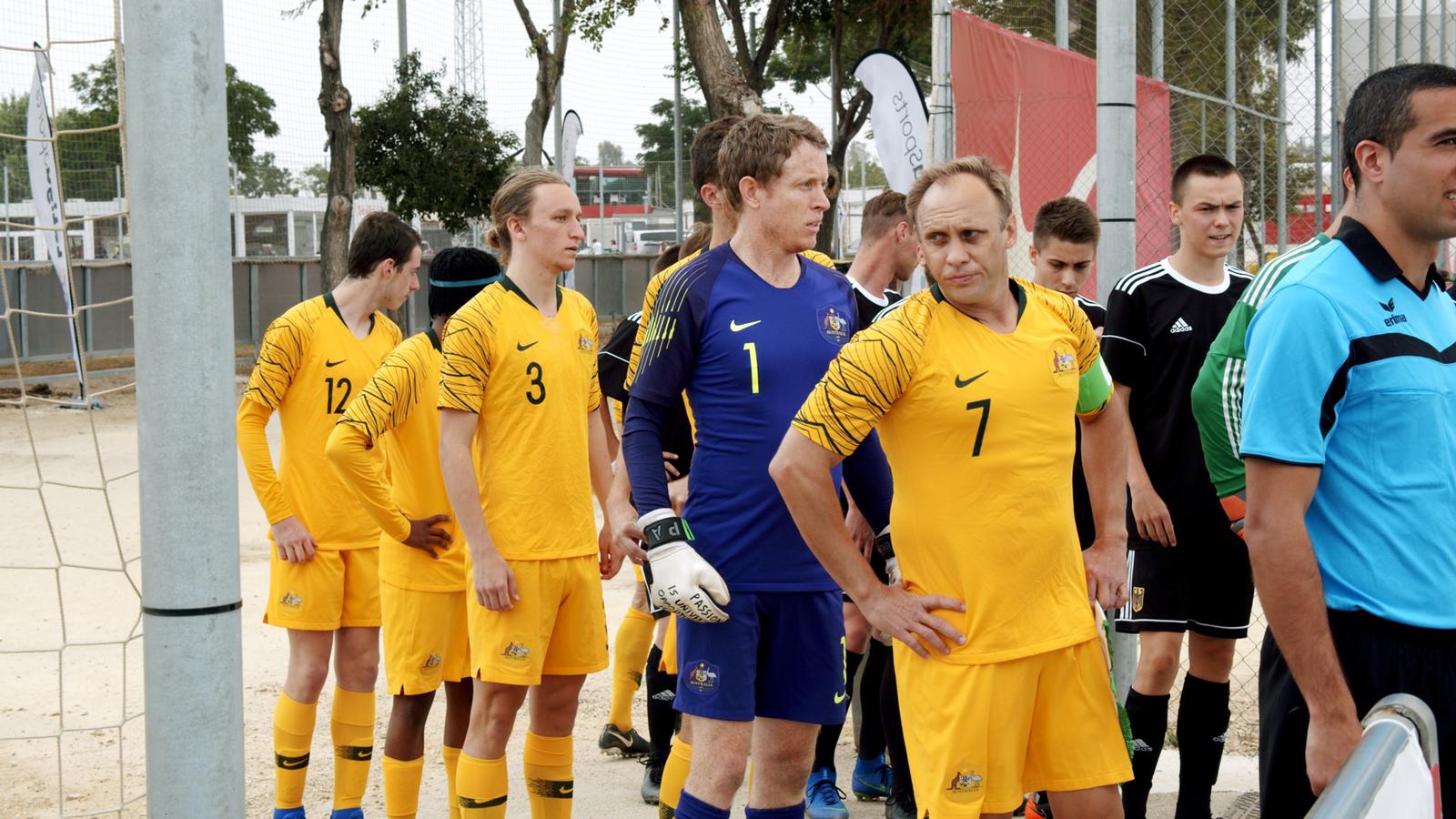