Elsewhere, new Wellington Phoenix boss Mark Rudan has a cheeky jab at a Kiwi journo while the Hyundai A-League makes headlines in France.

SQUAD CHECK: Every Hyundai A-League in and out

All that and a little more in the latest Hyundai A-League Paper Talk!

A glowing endorsement from Socceroo midfielder and ex-City playmaker Aaron Mooy convinced Michael O’Halloran to sign a two-year deal with the Hyundai A-League.

O’Halloran joined Warren Joyce’s side this week and revealed in the Herald Sun it was Mooy who convinced him to play Down Under after a long career in England and Scotland.

The pair played together during Mooy’s time in England with Bolton and have remained close over the years.

“Aaron Mooy is one of my closest friends in football, he told me it was brilliant…a great club, great place, great people and a great opportunity for me,” O’Halloran said in an article in the Herald Sun.

“I’m coming with high hopes to play my part in a team that I feel are really going places. I’m here to improve the team, and to play my part to try and win the league, which is our first and foremost aim, and also to win the Asian Champions League.” 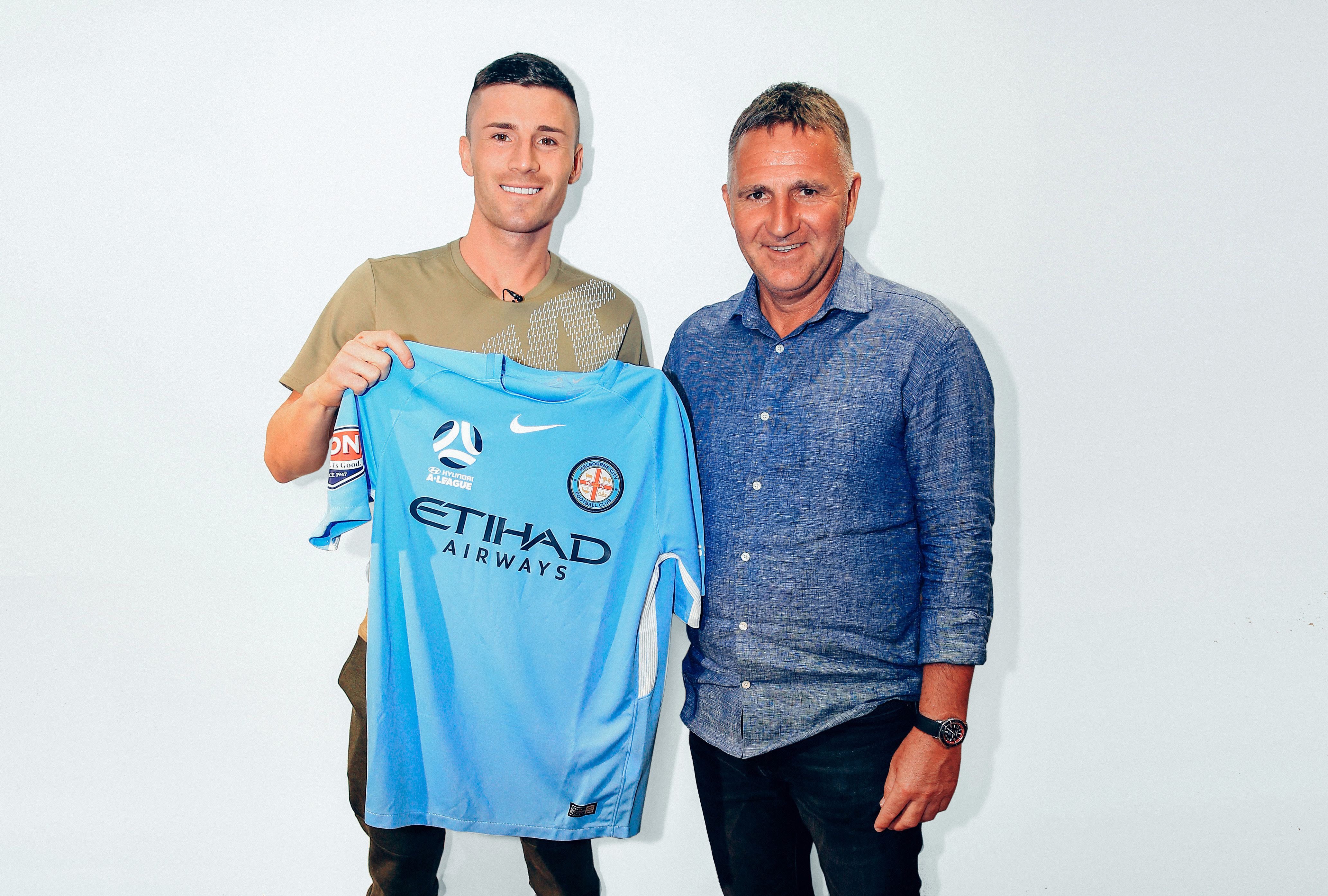 Mark Rudan has settled quickly into life in Wellington as he prepares for his first season as a coach in the Hyundai A-League.

The former Sydney FC defender took no prisoners as a player and it seems he hasn’t changed now he’s a coach if this funny exchange with a journo at a press conference this week.

Check out Rudes’ hilarious one-liner in the Tweet below

Still on Wellington and former striker Andrija Kaludjerovic has found a new club after he was cut by new Phoenix boss Mark Rudan.

Despite finishing as the club’s top scorer with nine goals in 2017/18, the Serbian was considered surplus to requirements by Rudan who is eager to bring in higher quality imports.

"I am happy because I came to a big club with excellent fans and tradition, thanking the club and President Milan Mandaric for their trust,” Kaludjerovic said on the club’s website.

“I believe that I will return it with good games and goals, which is why I came. I hope that I will also give a strong impression."

They may have beaten the Socceroos in the FIFA World Cup™ but France seems to like Australian football.

As former Sydney FC and Melbourne Heart defender Simon Colosimo found out, the Hyundai A-League is making headlines in France and is seen as a possible destination for French players in the future.

Brisbane Roar’s Eric Bautheac is the only current Frenchman in the Hyundai A-League, although former international William Gallas (Perth Glory) and defender Matthieu Delpierre (Melbourne Victory) have played in the past.