Opta have crunched the data and delivered a Team of the Year based on the Hyundai A-League's hard numbers.

Sydney FC might have upset Perth Glory in the Grand Final but no member of Steve Corica's squad has made the cut for this XI assembled via statistics.

Cast your eye over the team and then hit the links under each position to vote for the stars who caught your eye in 2018/19!

STATISTICAL STARS: Opta's Team of the Week for the Grand Final

The Polish gloveman played 25 matches for Wellington Phoenix and handsomely rewarded their decision to bring him in from Europe, making a league-high 95 saves.

Kurto also finished with a tally of 7.4 goals prevented for the season, the most of any goalkeeper.

As well as being the defensive rock we've come to know, Bart Schenkeveld also made an impression on the ball. 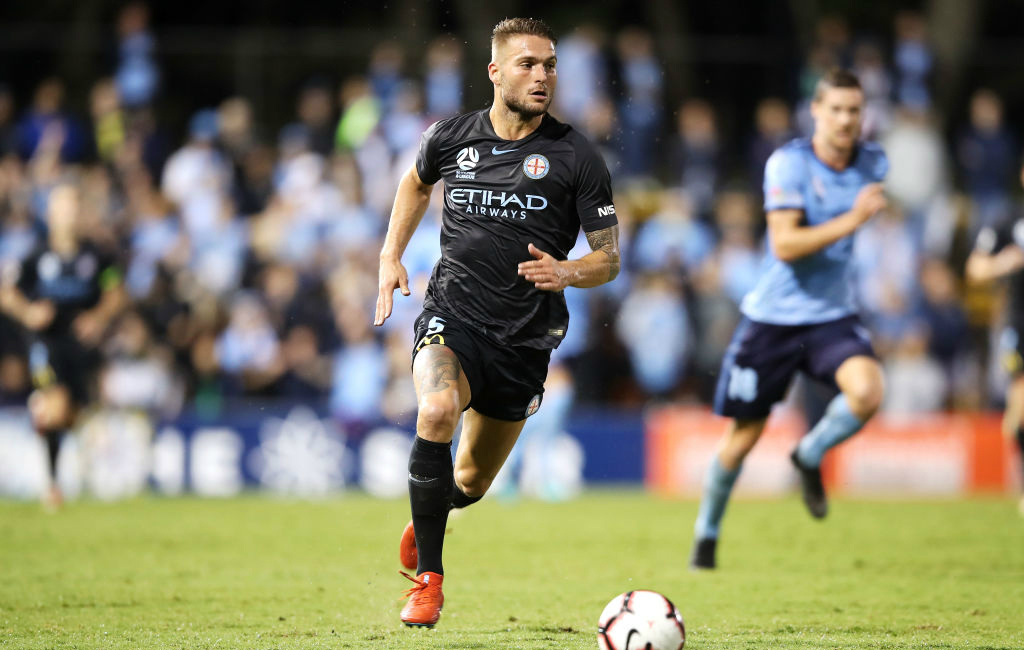 Newcastle Jets slipped from the heights of last season but Nigel Boogaard still marshalled the defence with distinction.

He ranked third in the competition for blocked shots (24) and also made 138 clearances.

Though not a noted threat around goal, Boogaard also contributed in an attacking sense as he created 10 scoring chances for team-mates.

TEAM OF THE SEASON: Vote for the best central defenders of 2018/19 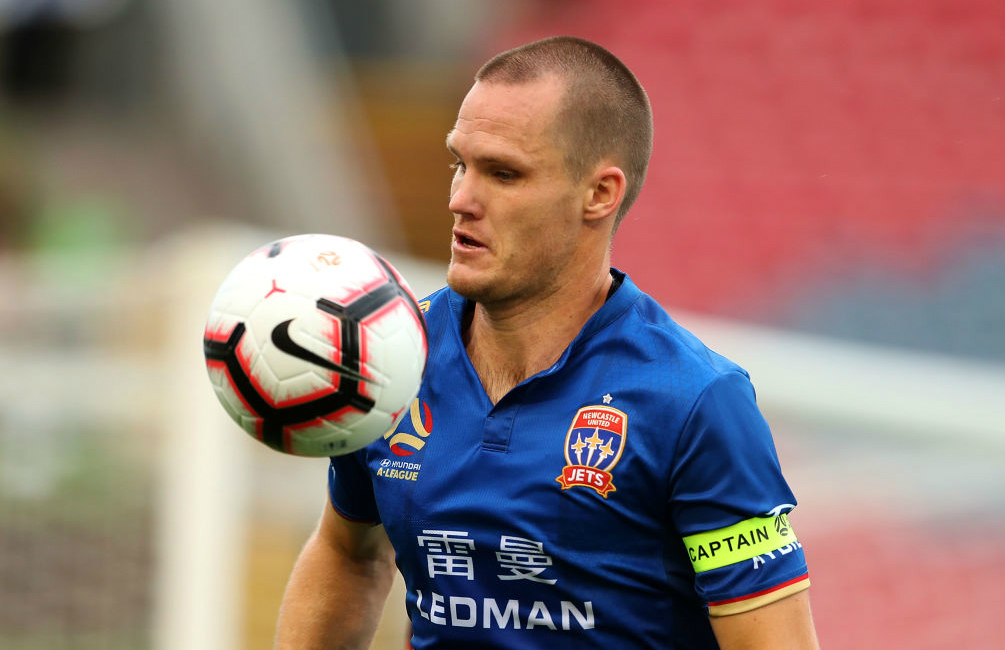 Boogaard remains a key man for Newcastle and so too does his defensive partner.

Nikolai Topor-Stanley's impressive set of numbers include a league-high 150 clearances.

Further evidence of the experienced centre-back's anticipation can be seen in his 61 interceptions, bettered only by Keanu Baccus of Western Sydney Wanderers. 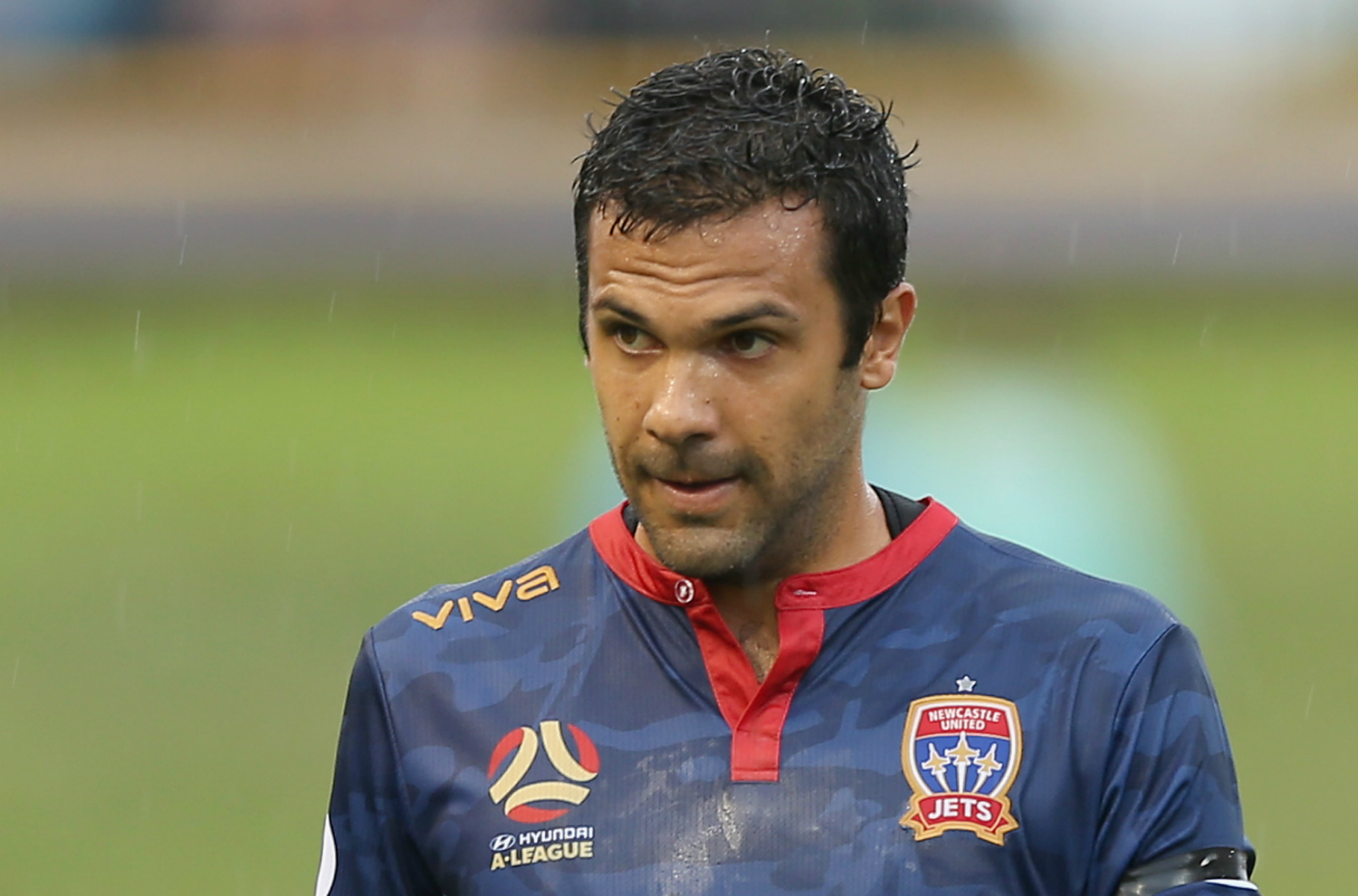 The second City man in the back four, Scott Jamieson's real value was in his effectiveness going forward.

The captain and left-back averaged 3.2 crosses from open play per game - the highest at the club - and provided the most assists (five) of all players who did not score a goal of their own.

In 23 appearances, Jamieson was also responsible for 35 key passes. 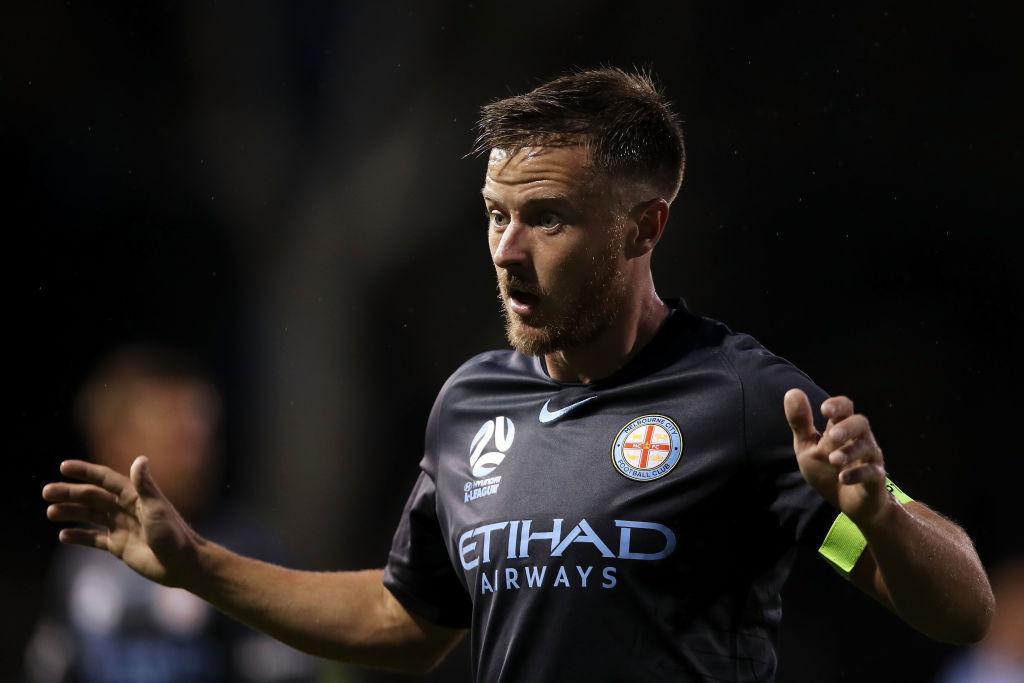 There was Grand Final pain for Perth Glory but nothing can take the shine off Diego Castro's wonderful individual season.

Castro created 40+ scoring chances for the fourth consecutive season; no other player has reached that number more than twice.

Glory's other attackers fed off the service and their skipper notched nine goals of his own.

TEAM OF THE SEASON: Vote for the best right midfielder of 2018/19

The next Melbourne Victory coach has a big job ahead, starting with the creative vacuum left by Keisuke Honda's exit.

Though he only stayed for a season, the Japanese star succeeded in compiling some outstanding statistics.

Honda scored seven goals, provided seven assists and created a team-high 42 chances, all in the space of 20 appearances.

TEAM OF THE SEASON: Vote for the best central midfielder of 2018/19

An essential, ever-present cog at the heart of the Premiers.

The 313 passes Neil Kilkenny played into the final third were 40 more than any other player.

In a team containing Castro, Chris Ikonomidis and more, it's telling that Kilkenny also created the third-most scoring chances (57) in the Hyundai A-League.

Adelaide United's star winger began the season in brilliant style after returning from the Netherlands and rarely wavered from that high standard.

A starter in each of Adelaide's 29 matches, Craig Goodwin delivered 131 crosses - a competition-high - and created the second-most scoring chances (76).

The Reds would surely have struggled without his 10 goals and nine assists.

TEAM OF THE SEASON: Vote for the best left midfielder of 2018/19

One of the signings of the season, Ola Toivonen scored 15 goals in 22 appearances for Melbourne Victory.

The former Sweden international overcame an injury-interrupted start to eventually outperform his expected goals figure by a margin of seven, three better than every other player in that category.

He also led the competition for shot conversion rate (31 per cent).

Andy Keogh is up to 55 goals in his Hyundai A-League career, enough for eighth on the all-time list.

Only two players netted more than his 15 this term and no other Glory player reached double figures.

Two assists and 23 key passes round out the Irishman's attacking efforts.