A youthful Socceroos side faced Korea Republic in front of 55,000 supporters in Busan, a match O’Neill remembers fondly.

“It was just an unbelievable experience,” O’Neill told Socceroos.com.au

“I could’ve played the worst game in my life and I still would’ve been happy because the experience was just awesome.”

The Perth born midfielder reflected on what was the most successful period of his career to date after a brilliant season with Sydney FC.

The Sky Blues won the Hyundai A-League Grand Final via a penalty shootout with goalkeeper Redmayne making two crucial saves in a performance that earned him a Socceroos call up alongside O’Neill.

“It was an unbelievable time in my life,” O’Neill explained. 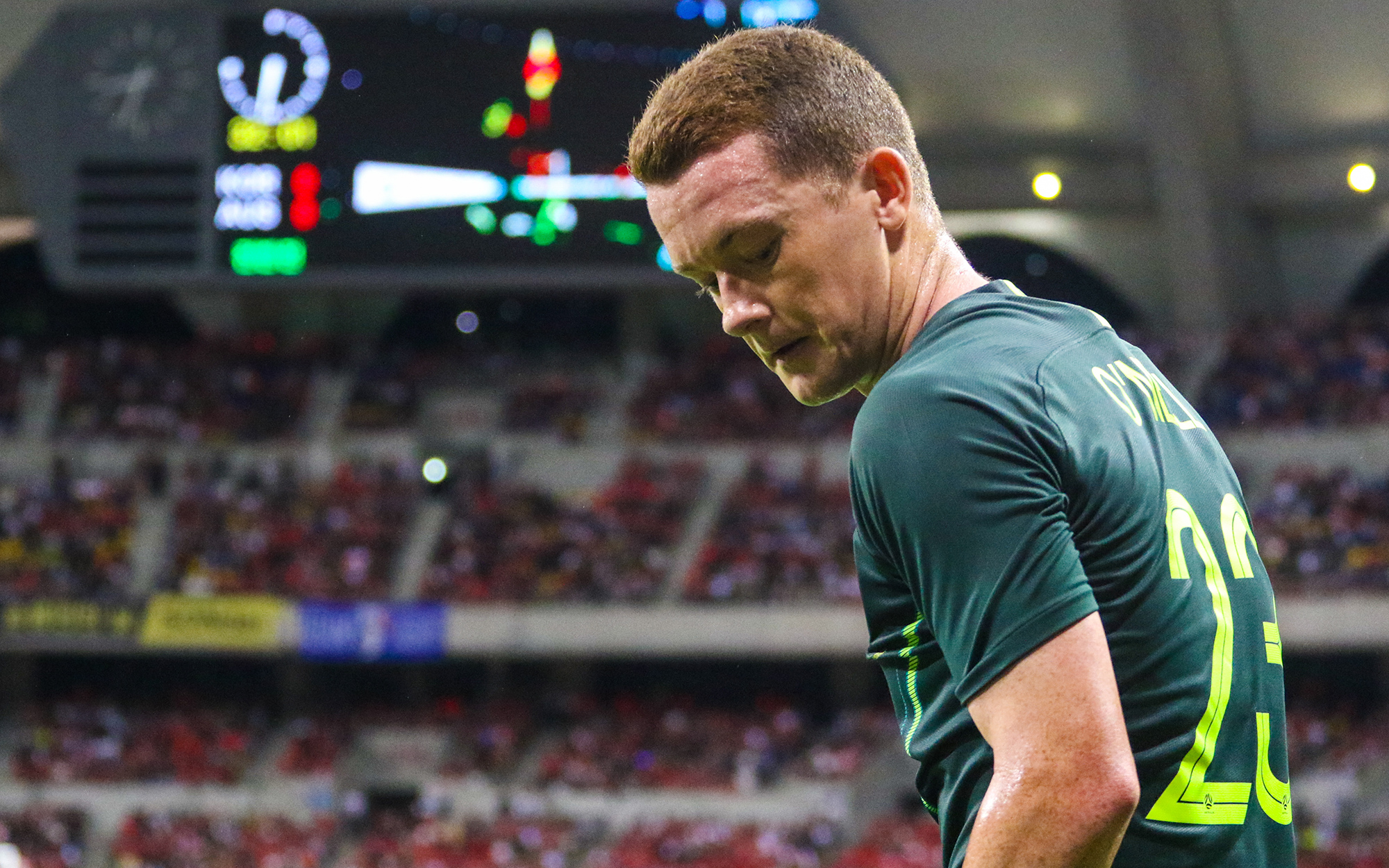 “Winning the A-League Championship in my hometown and then being called up to the Socceroos.”

“It doesn’t get much better than that.”

An experienced Korea Republic outfit went on to claim a 1-0 victory but there were promising signs for the future of Australian football with the likes of Borello and Williams earning their first caps as substitutes, while then Sydney FC teammates O'Neill and Redmayne also made impressions.

O’Neill was tasked with the key role of breaking down any Korean attacking threat in a vastly talented side boasting premier league and Bundesliga experience.

After giving an honest account of himself in his first taste of International football, O’Neill is eager to represent the green and gold again.

“Every chance I get I want to stick my hand up and experience that again,” he said.

“It’s an honour to be selected by your country but to be in that level of professionalism too is awesome.”

Ironically, Korea is now where O’Neill and his new wife Nicola call home after the 26-year-old was bought by K-League powerhouse the Pohang Steelers.

After COVID-19 affected start to the season, O’Neill is now looking at his performances in Korea to catapult him back into Socceroos contention.

“I came here (Korea) to put myself in uncomfortable positions and to get better,” he said.

“A huge driving point is to be back in the Socceroos fold and that makes me work harder every day.”