Westfield Matildas star Caitlin Foord could be in line for a long-awaited return to action as her Portland Thorns side travel to face Sky Blue FC in the final round of the NWSL before the Tournament of Nations.

Meanwhile, a host of other Westfield Matildas will be in action across the weekend, with Utah Royals, Orlando Pride, Seattle Reign and Houston Dash also set for action on Saturday and Sunday.

Here’s a preview of the weekend’s NWSL action leading into the Tournament of Nations.

North Carolina, who have picked up a whopping 45 points from 18 games so far, have already guaranteed themselves a spot in the play-offs after a 2-0 win over Washington Spirit.

They have lost just once this NWSL season, which came at the hands of Utah when the two sides met in June. 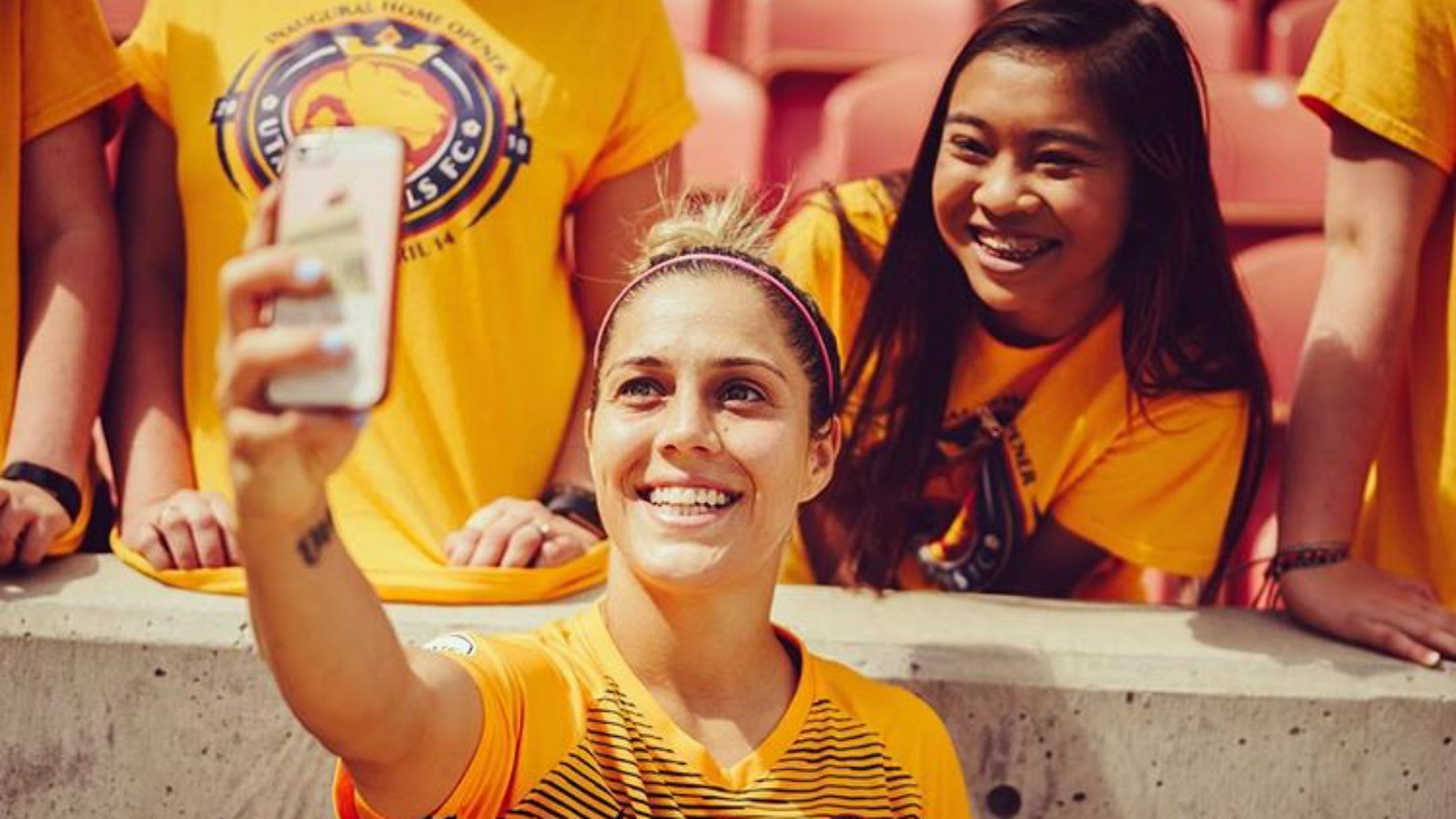 Gorry started and starred in that game, registering three shots before eventually being replaced with just over 10 minutes remaining where Utah grabbed a last-gasp winner.

She has since been in an impact sub role in the past two games, but will be hoping to return to the starting XI for Saturday.

A bumper two versus three meeting looms when Orlando Pride once again face off against Seattle Reign — with four Aussies set to play.

Alanna Kennedy and Emily van Egmond’s Orlando have been almost inseparable from Steph Catley and Lydia Williams’ Seattle side — both during their two meetings and across the NWSL as a whole.

Orlando and Seattle played out a 1-1 draw in April soon after the Westfield Matildas retuned from the AFC Women’s Asian Cup. Then in June there was another draw between the Reign and the Pride, this time scoreless.

That closeness is also reflected in the NWSL ladder, with Seattle narrowly topping Orlando by one point (albeit with a game in hand) in a neck-and-neck race for the play-offs. 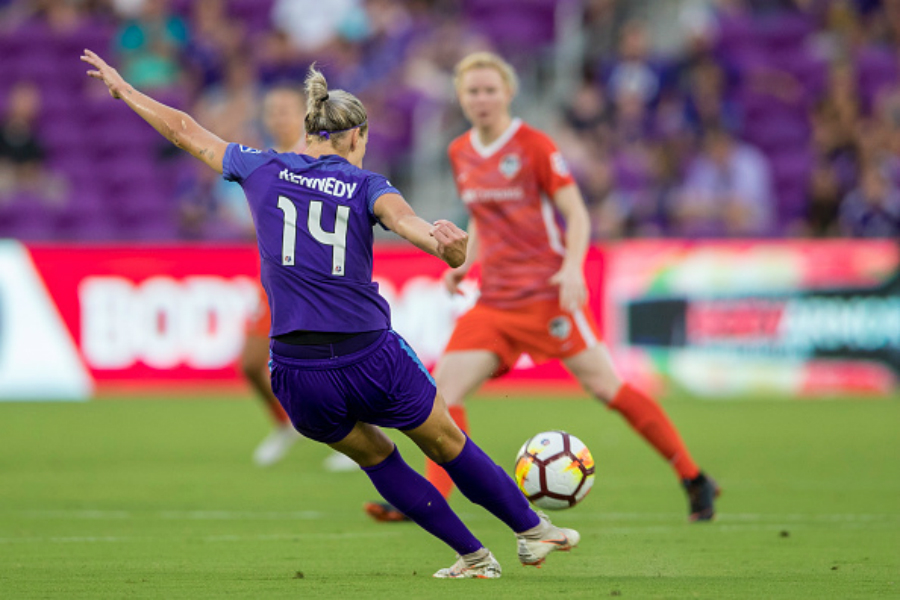 The Pride’s 2-1 win over Utah, coupled with Seattle’s loss to Chicago last week makes this tie even tastier.

Foord has been out of action for five months after suffering a foot injury in the Westfield W-League semi-final while playing for Sydney FC.

The lay-off meant the 23-year-old attacker missed out on the Algarve Cup in February and the AFC Women’s Asian Cup in April and is yet to walk out as a Portland player after joining the club in an off-season trade that saw United States stalwart Allie Long move to Seattle Reign.

Now, Thorns coach Mark Parsons has confirmed the Aussie attacker will travel with teammates for the NWSL clash and could appear in the dying stages of the match if cleared to play.

For the past 18 weeks @baimedperformance has been my home, i have spent way to many hours in this place 😅! As a athlete this is never a place you wanna have to spend time in but when you have a team like this one, they have helped me turn a bad situation into a good one. I can’t thank you guys enough for your endless hard work and support!! In saying this I still have a lot of work to be done but today was my last day getting work done with my @baimedphysio team before they hand me over to my new team @thornsfc 🙌🏽🌹

"If she does play, it will be very, very low minutes.

“If she's not ready, then no problem. We'll remain patient and know the good work that she's putting in is getting her closer.”

Foord has been called up to the Westfield Matildas’ 21-player squad for the Tournament of Nations, although coach Alen Stajcic has drafted in 15-year-old Mary Fowler in anticipation that Foord will not make it onto the field against Brazil, the United States or Japan.

“Mary has been brought in because Caitlin won’t be able to contribute in terms of game time,” Stajcic told matildas.footballaustralia.com.au.

The game against Sky Blue, who remain winless after 15 games, looms as crucial for Portland Thorns.

The Thorns sit two points behind Chicago Red Stars with a game in hand in the race for a top four finish.

Hayley Raso’s return to the starting line up saw Portland top Utah Royals 4-0 in their most recent game, with the winger notching an assist, while teammate Ellie Carpenter played the full game at right back.

The final NWSL game of the weekend sees Kyah Simon and Clare Polkinghorne travel to Washington Spirit as Houston Dash’s season hangs in the balance.

The Dash are eight points outside a play-off spot with seven games of their regular season remaining and an upcoming run of winnable games.

First comes the test of Washington, who have won twice in their 17 fixtures.

Westfield Matildas stalwart Polkinghorne has played the last three Dash games in a central midfield role, having made five starts in total since joining mid-season from Brisbane Roar. Simon has also started Dash’s last three fixtures but will be looking to end a goal drought that dates back to May.

Matches can be live-streamed at nwslsoccer.com