Fresh from the Tournament of Nations, it’s straight back into the swing of things for the Westfield Matildas in the NWSL.

For some of our Westfield Matildas, there’s just a three-day turnaround before they’re back into some big matches at the season’s pointy end.

Hayley Raso and Ellie Carpenter’s Portland Thorns will be fighting to prevent North Carolina Courage from clinching the NWSL Shield, while Steph Catley and Lydia Williams’ Seattle Reign will fight Washington Spirit to maintain their place in second.

Here’s what to expect in this weekend’s NWSL action, all of which kicks off Monday morning (AEST).

Clear favourites for this one thanks to their position in second place and nearly 20 points separating the pair on the ladder, Seattle will have to be on their game.

The last encounter between these two sides ended in a scoreless draw, one of eight clean sheets which Reign has kept this season. 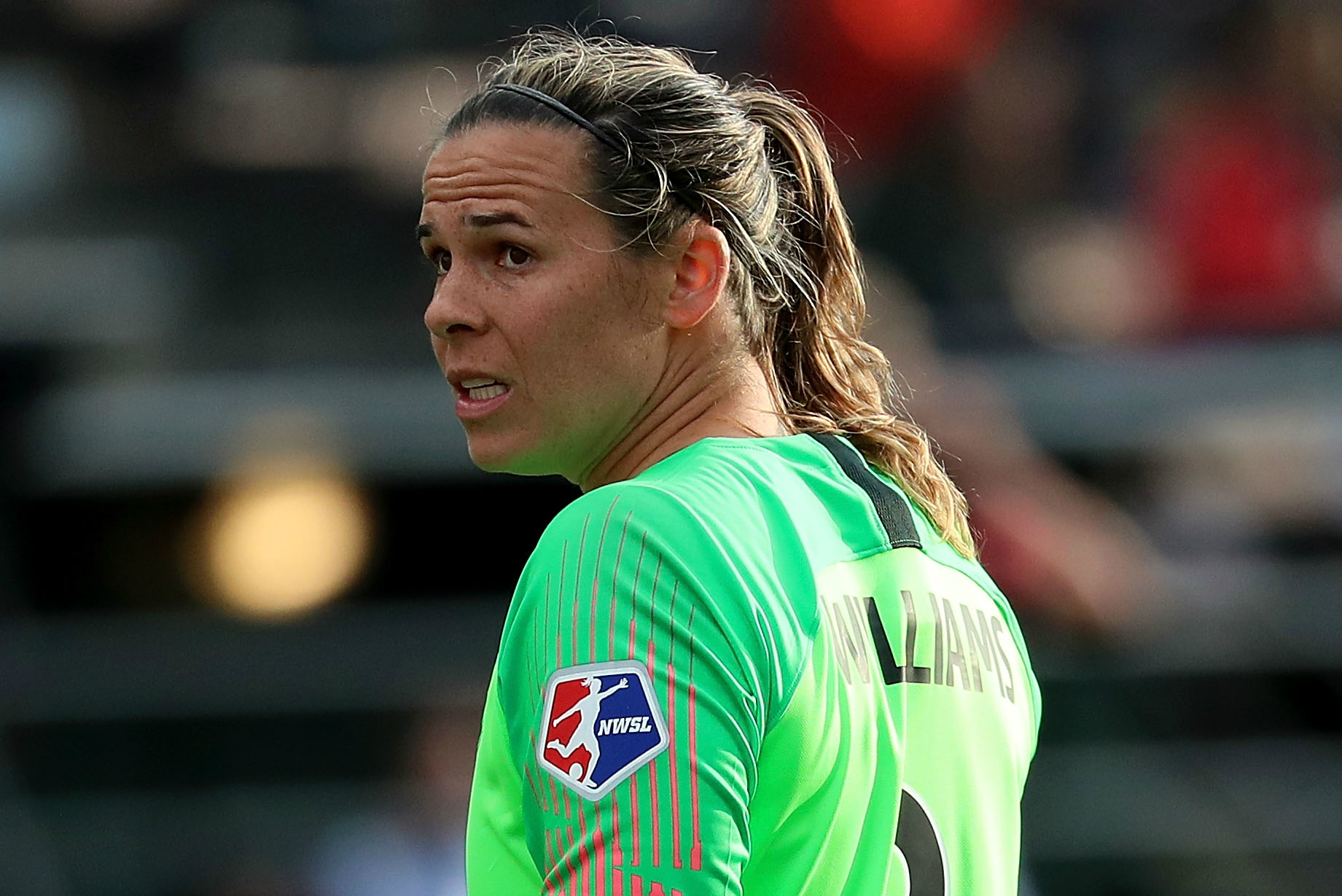 One woman who has played a major part in keeping things tight at the back is Westfield Matildas goalkeeper Lydia Williams, who played in all three of Australia’s Tournament of Nations matches.

Steph Catley was in that same squad but didn’t make an appearance at the tournament. That means she’ll be fresh with a point to prove for Seattle.

With the season drawing ever nearer to a close, both sides will be desperate for a win on Monday morning.

Kyah Simon and Claire Polkinghorne will put their best foot forward for Houston, who are six points off the top four and desperately need the win.

MIND THE GAP: Why Australia could make World Cup history

Utah are one point worse off, with seven separating them and Orlando Pride in fourth spot.

Katrina Gorry played almost 80 minutes for the Westfield Matildas against Japan on Friday morning (AEST) and may play an impact sub role similar to the one she has over the past few weeks.

A trio of Westfield Matildas will head to North Carolina this weekend and attempt to stop a rampaging Courage from clinching the NWSL shield.

Hayley Raso has scored a solitary goal for Portland this season and started in all three of Australia’s Tournament of Nations matches.

A chance to shoot into second is on the cards for the Thorns, and Caitlin Foord may have a big part to play as she continues her return from injury. She managed more than 20 minutes against Japan on Friday morning (AEST).

Ellie Carpenter will be on hand also, as she does her best to help Portland keep things tight at the back and potentially score a huge victory.

Fresh from their efforts at the Tournament of Nations, two Westfield Matildas will be keen to get right back into things and strengthen their hold on their place inside the top four.

Emily van Egmond will return to the midfield after playing in two of Australia's three matches at the tournament, and will be crucial to controlloing the midfield against the league's last placed side.

In charge of keeping things tight at the other end will be Westfield Matildas defender Alanna Kennedy, who played the full 270 minutes for Australia at the Tournament of Nations. 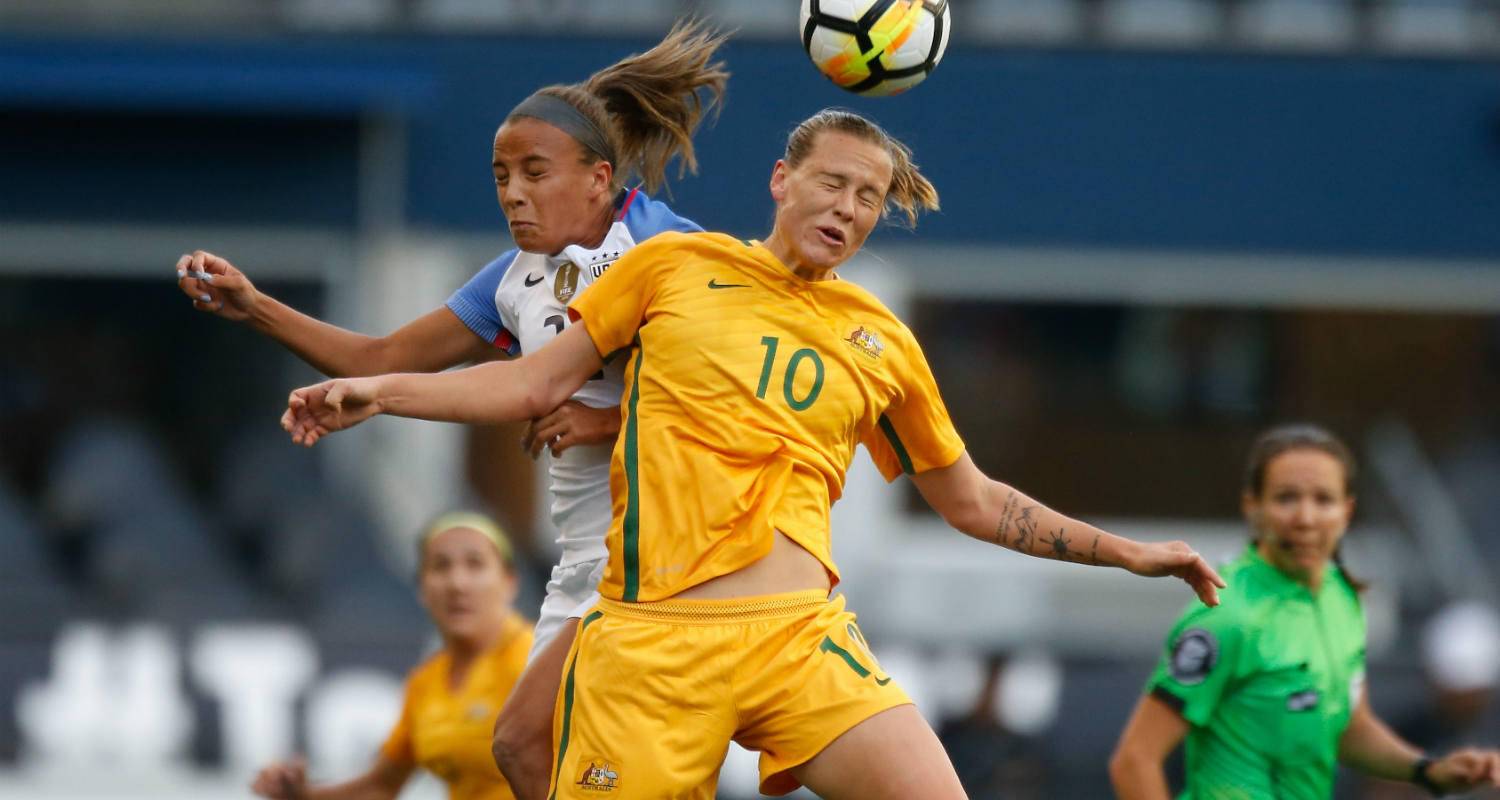 With the ladder so tight, a loss could see Orlando fall as far as sixth, two spots down from their current place in fourth. A win is absolutely vital.

Matches can be live-streamed at nwslsoccer.com