NPL preview: Premierships go on the line in WA and Northern NSW

There’s no doubt where the main focus is on in the Hunter this weekend as first meets third at Jack McGlaughlan Oval on Sunday afternoon.

Leaders Edgeworth Eagles welcome Weston Workers to their home ground, with just a point separating the two sides heading into the penultimate round of the campaign.

Maitland FC – currently second - are still well in the hunt for the title and are on the road against Adamstown Rosebud, while Broadmeadow Magic head to Newcastle Jets Youth square off.

Campbelltown City can secure back-to-back titles in South Australia with a win at Adelaide Comets on Saturday.

Heading into the penultimate round, Campbelltown are currently five points clear of Raiders.

And with a vastly superior goal difference to the second-place Raiders, a draw over the weekend would probably enough to deliver them the silverware.

In other matches, Raiders are away against fifth-place Croydon Kings, Adelaide Blue Eagles’ clash with Adelaide United will have finals ramifications, while MetroStars need all three points against Adelaide City. 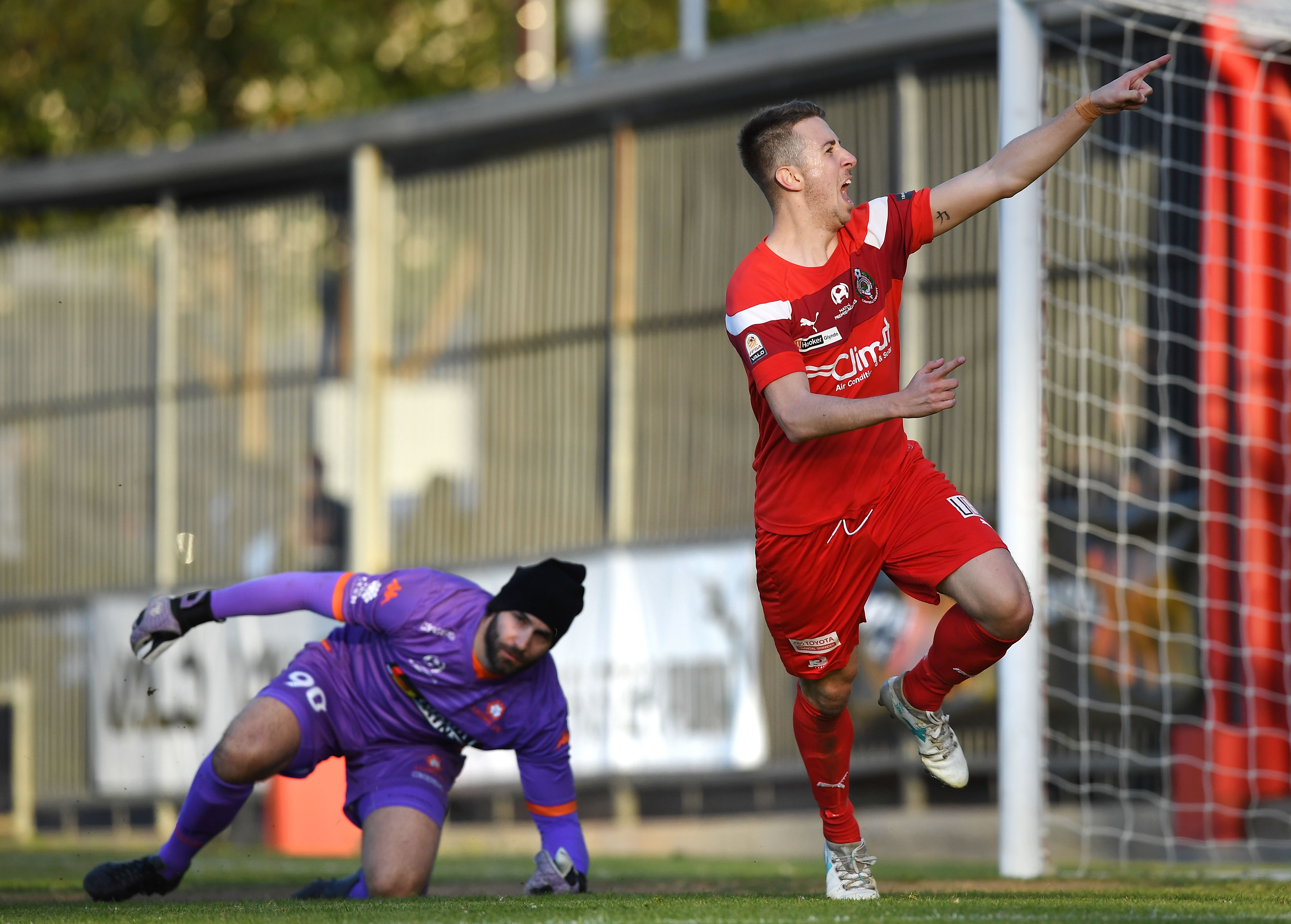 With the premiership decided last weekend, won by the Wollongong Wolves, the big question heading into the final round is which team will take the last place in the top five?

There’s currently three teams in the running to finish fifth, headed by Sydney United 58, who host Manly United in their final game on Sunday.

But looking to capitalise if United slip-up is Sydney Olympic, who travel to Sydney FC, and Mount Druitt Rangers if they can upset APIA Leichhardt.

As well as the Wolves and APIA, Blacktown City and Marconi Stallions are the four clubs that are assured of finals football heading into Round 22.

It’s building to an exciting finish in the nation’s capital as we head into the penultimate round with Tigers FC holding a one-point lead at the top of the ladder.

Second-place Canberra Olympic have the chance to go to the summit when they travel to Solar Mad Stadium to play last-place Riverina Rhinos on Saturday.

Then 24 hours later Tigers will get the chance to respond when they go to third-place Gungahlin United at the AIS.

There’s also an important game at Riverside Stadium between Monaro Panthers and Belconnen United in the race for a finals berth.

League leaders Perth SC will be after an immediate response after their defeat to Floreat Athena last weekend, as they host Balcatta FC on Saturday.

The Azzurri’s loss has seen their lead at the top cut to five points with four games to go.

And it starts with the visit of third-place Balcatta, which looms as the trickiest of Perth’s remaining fixtures.

Elsewhere, second-place Floreat have a tough challenge themselves, heading to finals-chasing Sorrento, while Bayswater City are on the road against cellar-dwellers Stirling Lions. 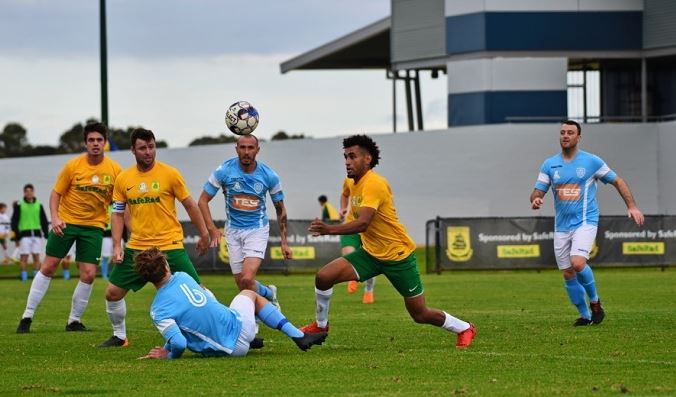 From being the hunter for much of the season, Lions FC now find themselves as the hunted heading into Round 27.

Warren Moon’s side – who have a two-point lead to Peninsula Power at the top, are at home against lowly Western Pride on Saturday night.

The Power are on a poor stretch of form but will be hoping to bounce back in style when they meet Sunshine Coast on Sunday.

Elsewhere, Olympic FC can stay alive for a top-three spot when they take on Brisbane City, while Gold Coast Knights host Brisbane Strikers, who are coming off their incredible FFA Cup 2019 Round of 32 win over Hyundai A-League outfit Wellington Phoenix.

Devonport Strikers will look to continue their relentless march to the title when they host Glenorchy Knights.

The Strikers sit six points clear of Olympia with five games left in the regular season.

The Warriors themselves are at home against strugglers Clarence United, who have conceded 128 goals in their 20 games so far.

Launceston City’s clash with South Hobart should be a cracker at Buckby Land Rover Park on Saturday.