Melbourne City coach Warren Joyce said he needs “everybody showing 100 per cent commitment to the cause” when asked about Bruno Fornaroli’s continued omission from his Hyundai A-League squad.

Fornaroli will miss for the third match running against Perth Glory on Saturday but City coped well without their star striker last time out, cruising to a 3-0 win over the Newcastle Jets.

When quizzed why Fornaroli was not playing, Joyce told reporters: “Same as last week, really.

“We talked a lot. I answered a lot of questions last week. Nothing’s changed.

“You need everybody showing 100 per cent commitment to the cause.”

Joyce, who revealed there was “a niggle” with a member of one his starting eleven against the Jets last week, is prepared for a tough test against the table-topping Glory on Saturday evening.

“The manager there has had a lot of success,” he said. 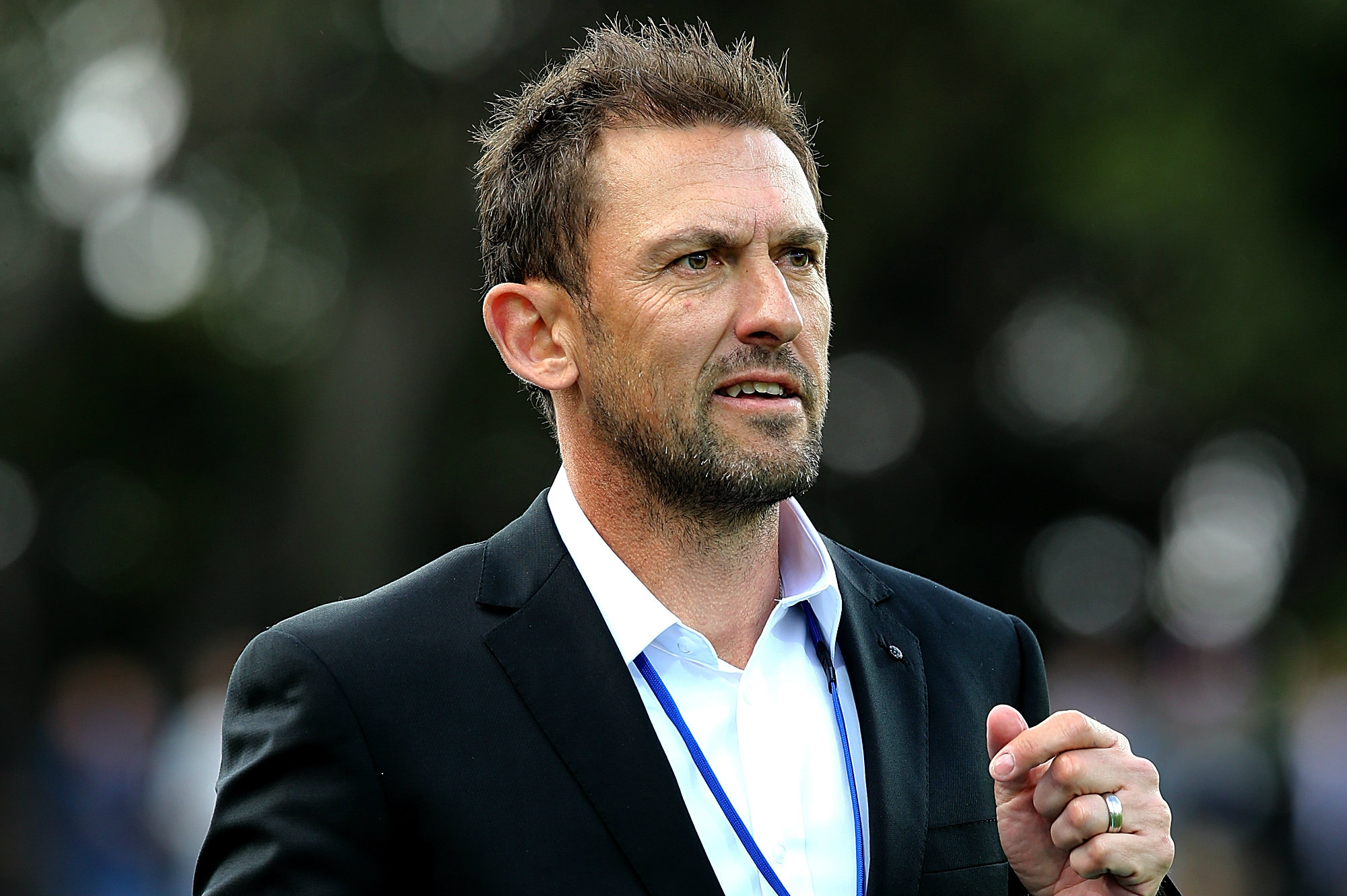 “You can see he drills the team, they’re well organised, they’ve got plenty of experience, they look like they’ve got a good spirit and that’s why they’re doing well.”

The City boss feels stopping Andy Keogh will be crucial to the club’s hopes of victory, the Perth striker having already netted four goals in the 2018/19 season.

But Joyce hopes he has the plans in place to stop Keogh, having previously coached him in the youth team at English giants Leeds United.

“I signed Keogh at Leeds when he was 15 so I know all about Keogh,” he said.

“We brought him over [from Ireland]. He played in a front three with [Aaron] Lennon, [James] Milner and himself and we won everything that you could win in England at that particular time at youth level.

“I know all about him. Fantastic lad, top player, really good career, really passionate, really committed to the cause and a handful in this league.” 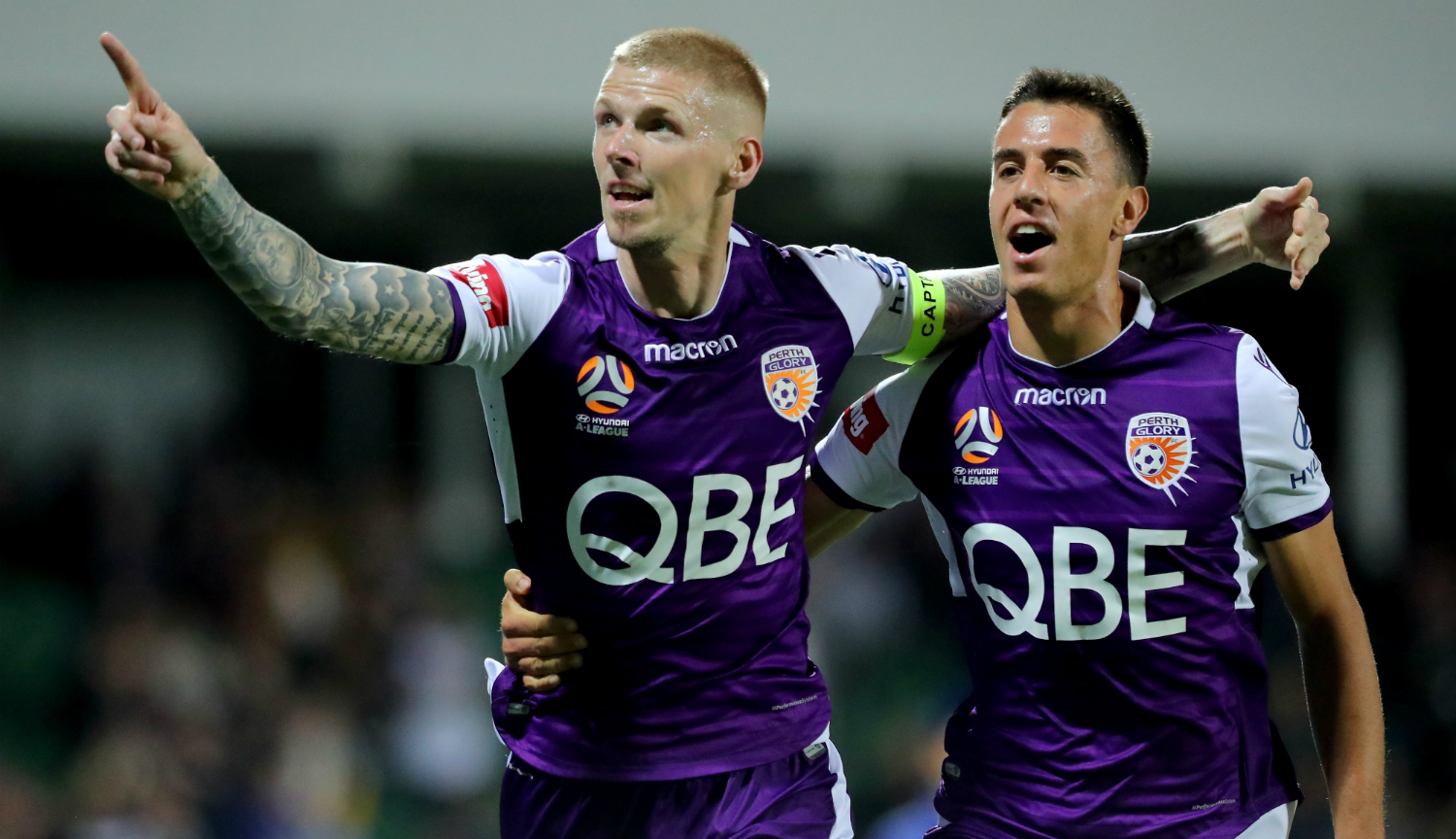 City defender Richie De Laet added that while it was “probably” the longest domestic trip of his football career, that there were “no excuses” for his side.

“It’s a long way but like the gaffer said, there’s no excuses,” he said.

“We get taken care of on the way there and in the hotel.

“The day of the game, the staff will do everything they can to prepare us well for the game but as players, you have to prepare yourself.”