Rockdale City will have extra incentive to find the net in their blockbuster clash against Sydney FC in the FFA Cup on Wednesday night, thanks to the good folks at NAB.

As has been the case in the competition over the last few years, NAB will give Member Federation clubs $2500 for any goal they score against Hyundai A-League opposition.

And it’s the Suns who get the first chance in 2018 when they battle it out with the Sky Blues at Ilinden Sports Centre tomorrow night.

Who will forget ‘King’ Kenny Athiu’s match-winner as Heidelberg eliminated Perth Glory in the Round of 32? 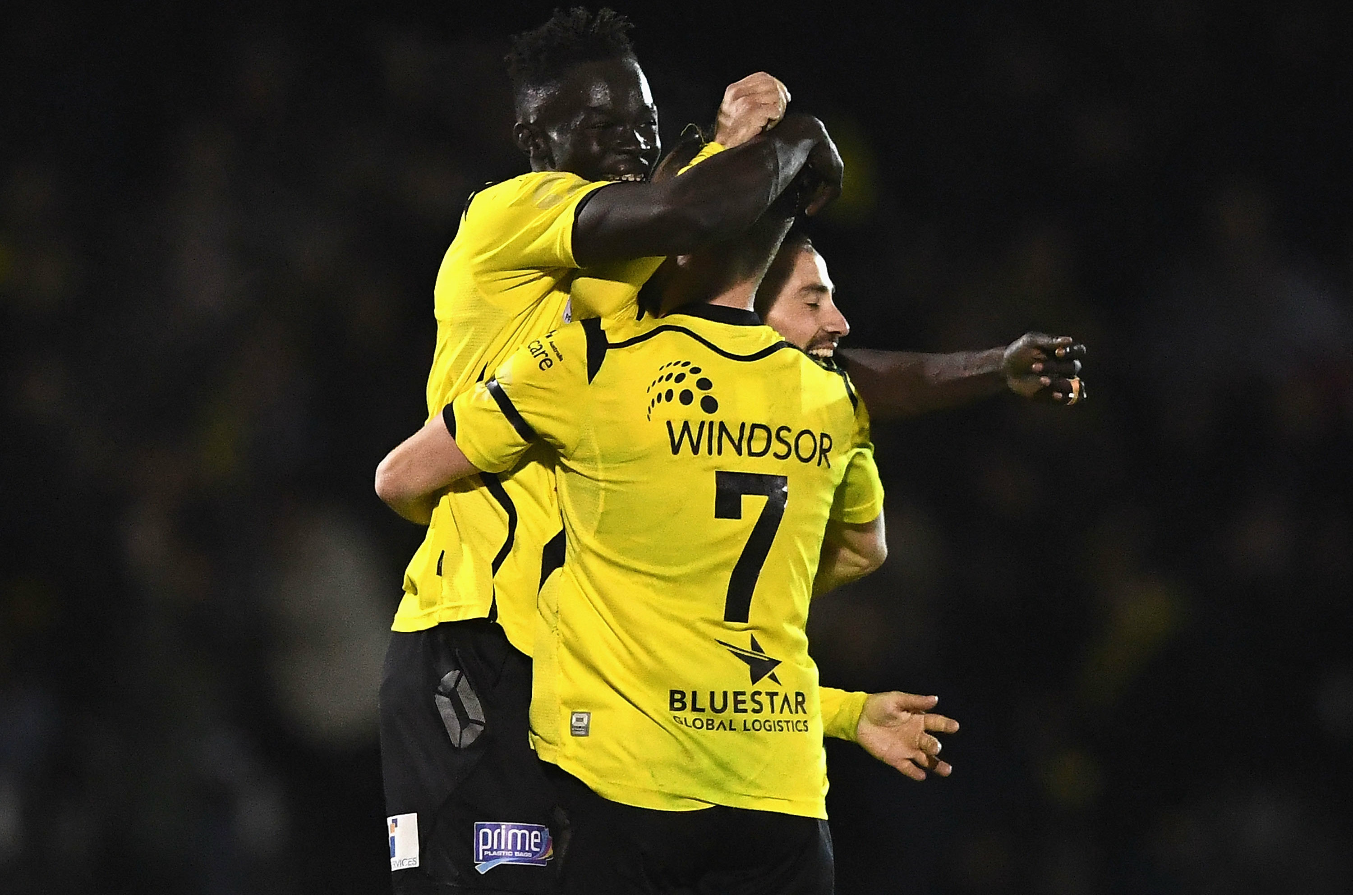 It’s all up for grabs again in 2018 and all they have to do is score a goal during regular or extra time (not in shootouts though) and the money will make its way to their respective club.

Rockdale is the first club with the chance to earn some money in what should be an enthralling clash against the Cup’s defending champions.

Then next week the Gold Coast Knights can receive a cash boost when they play the Newcastle Jets, and likewise the Bentleigh Greens against Wellington Phoenix and Hellenic AC who take on Western Sydney Wanderers.

What a great incentive and opportunity for these Member Federation clubs to earn some extra money, as well as the glory of potentially pulling off the next FFA Cup boilover.