The matches are coming thick and fast in the FFA Cup Preliminary Rounds in Queensland, with three separate draws held on Tuesday.

The draws were held for South East Queensland (SEQ), Central Queensland (CQ) and Mackay Regional Football Zone (MRFZ), with 60 clubs finding out their next opponents.

In addition to the Round 4 draw, the CQ Round 2 and 3 draws were completed, while the MRFZ Round 3, 4 and 5 draws were held.

Specific match dates, venues and kick-off times are still to be confirmed but you can check out all the match-ups below. 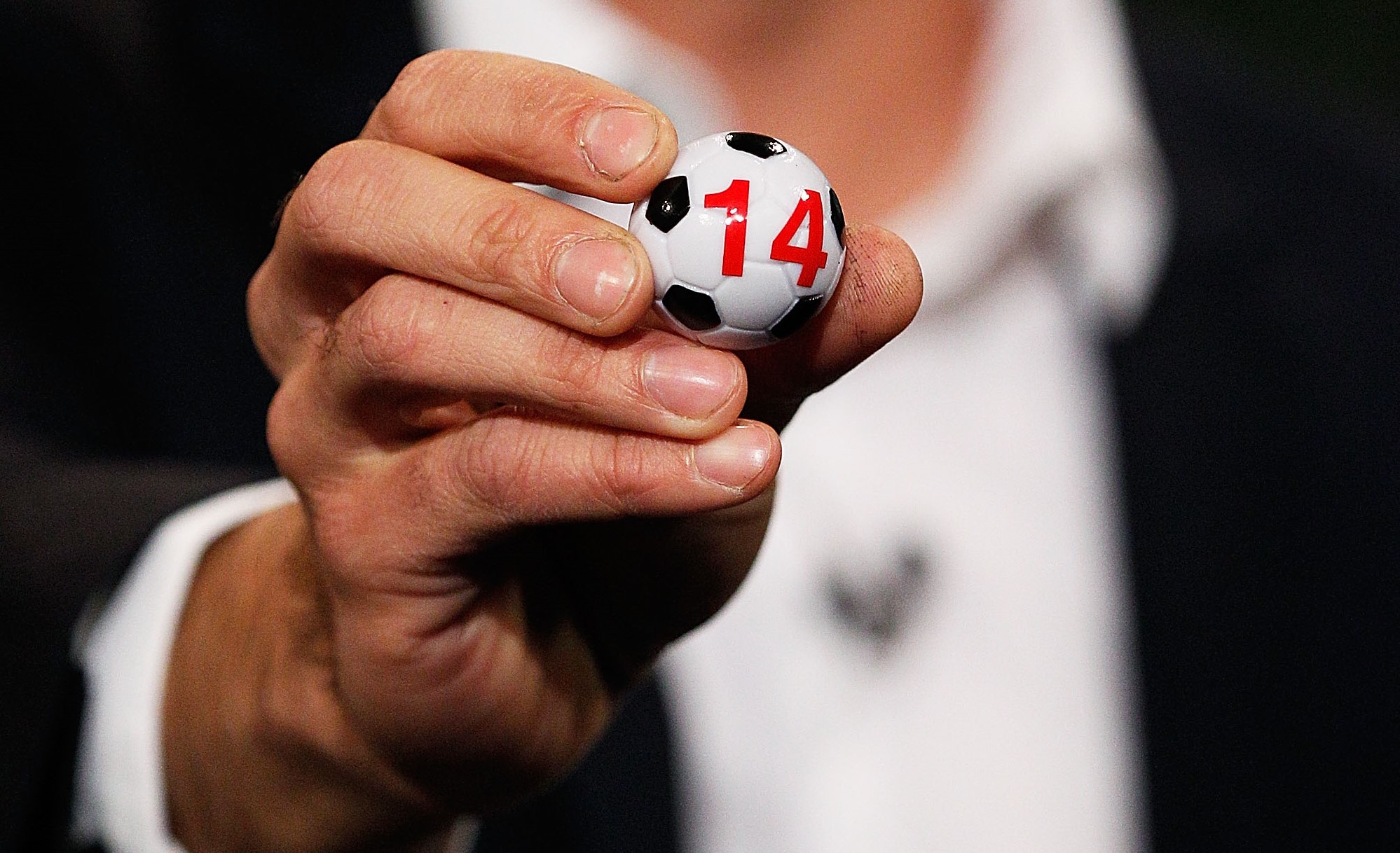 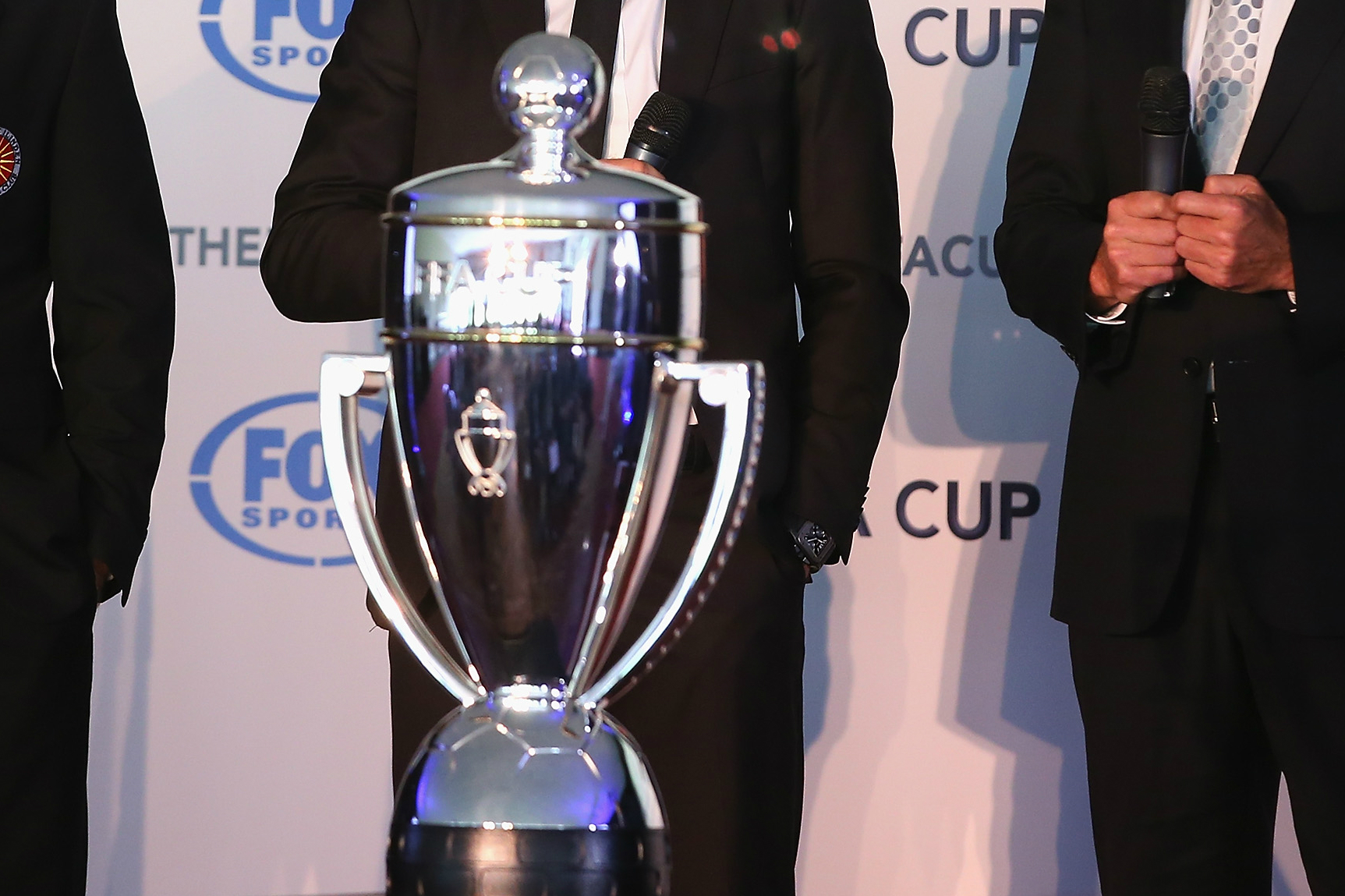