1412043983,1412043983
+
Born in Poland in 1923, Michael Weinstein arrived in Australia in 1950 and quickly became an administrative leader in the sport. He started as team manager of the Melbourne Hakoah Club and was a foundation member of the Australian and Victorian Associations. During this time, Weinstein was the driving force behind the purchase of Victorian soccer’s first home in St Kilda. In other career highlights, he helped to gain Australia’s return to FIFA, served for more than 20 years as chairman of the VSF and frequently toured overseas as manager of Australian teams. A member of the World Cup committee, Weinstein served as delegate to the Australian Olympic Committee, ASF vice-president from 1975 to 1986 and is a life member of both the ASF and VSF. After dedicating most of his life to Australian soccer, Weinstein retains an active interest in the national scene and is a VSF Trustee. 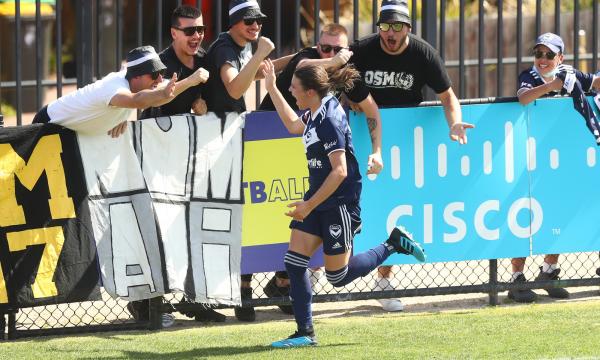 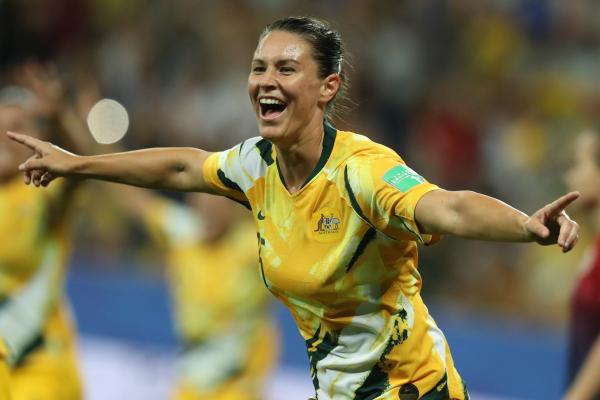 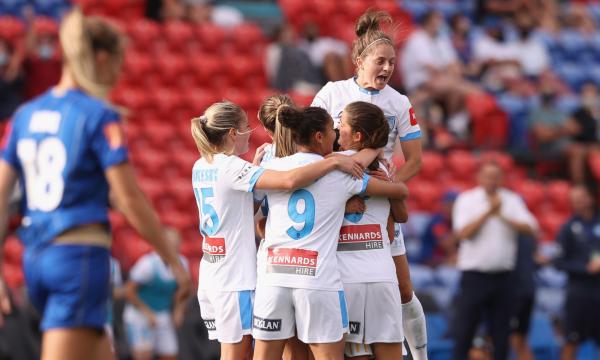 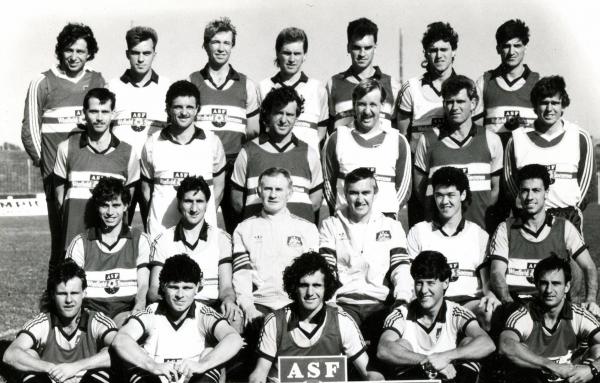