APIA Leichhardt and Cairns FC have the opportunity to add some cash to their club’s coffers tonight in the FFA Cup 2018 Round of 16, thanks to the fine folk at NAB.

If they can score against Melbourne Victory and Sydney FC respectively, the club will score $2500 for each goal they manage thanks to NAB’s initiative which rewards Member Federation teams that find the net against Hyundai A-League opposition.

READ MORE: From Lithuania to Tassie: Midfielder's journey to FFA Cup with Devonport

Already this year NAB has distributed $15,000 to Member Federation clubs that have scored against Hyundai A-League teams in the Round of 32.

It started with NSW NPL side Rockdale City who pocketed $5000 for the two goals they scored in their courageous 4-2 loss to defending Cup champions Sydney FC.

Bentleigh Greens picked up $2500 for their solitary goal in their shock 1-0 win over Wellington Phoenix, while Hellenic AC scored big with their $7500 despite losing 4-3 against Western Sydney Wanderers.

So how will APIA go when they take on Victory – and possible Keisuke Honda – in the clash at Leichhardt Oval which will also be shown LIVE on Fox Sports.

And in Cairns, the locals face the Cup holders Sydney FC, who are coached by favourite son Steve Corica.

So it’s all up for grabs for these Member Federation sides and all they have to do is score a goal during regular or extra time (not in shootouts though) and the money will make its way to their respective club.

What a great incentive and opportunity for these Member Federation clubs to earn some extra money, as well as the glory of potentially pulling off the next FFA Cup boilover. 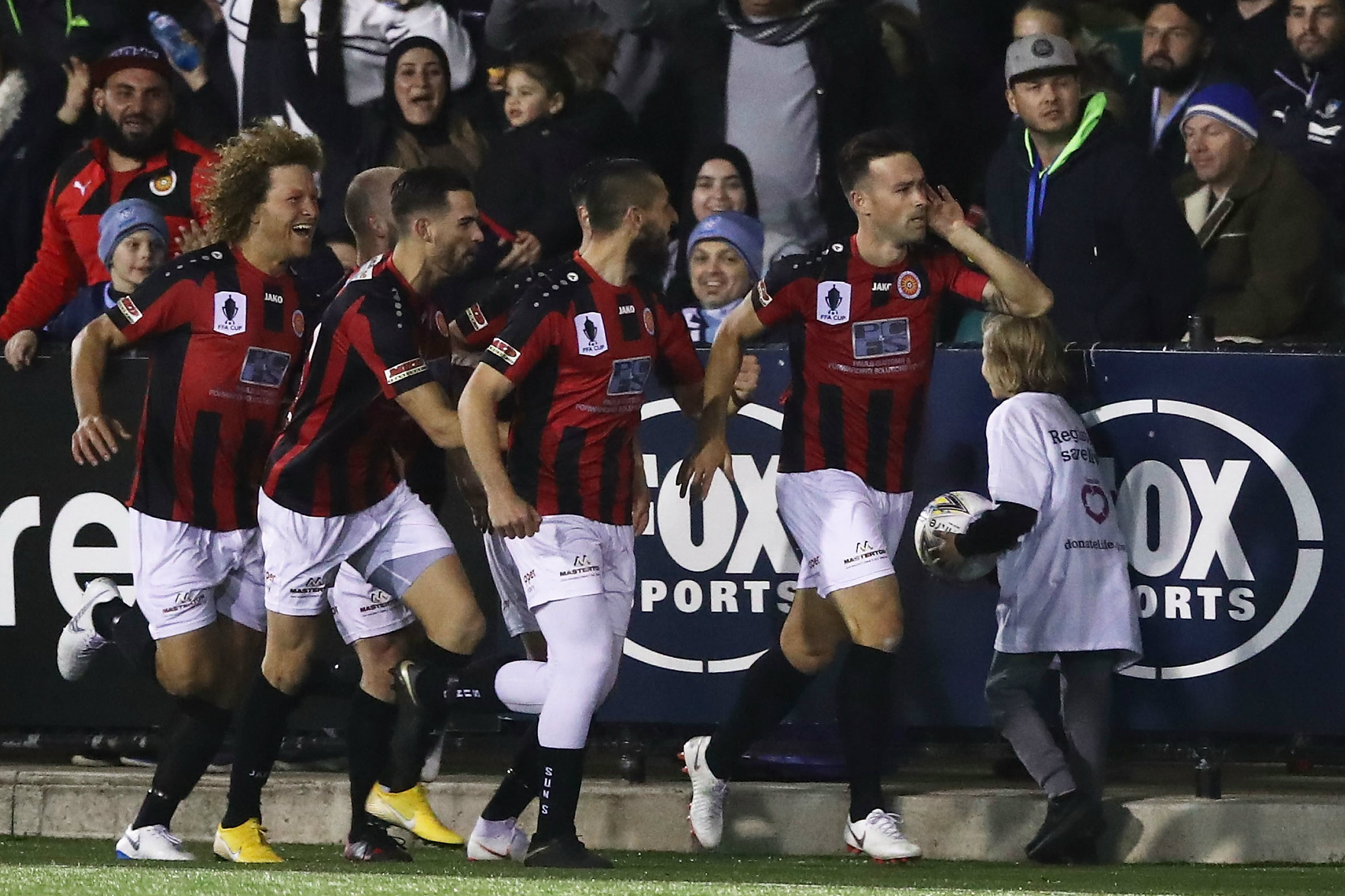