History awaits the Matildas as they take on the United States of American in the bronze medal match at Ibaraki Kashima Stadium.

For Australia, they will be chasing football's first medal – men's or women's – at an Olympic Games.

The last time an Australian football team was in a bronze medal match was the Olyroos at Barcelona 1992. 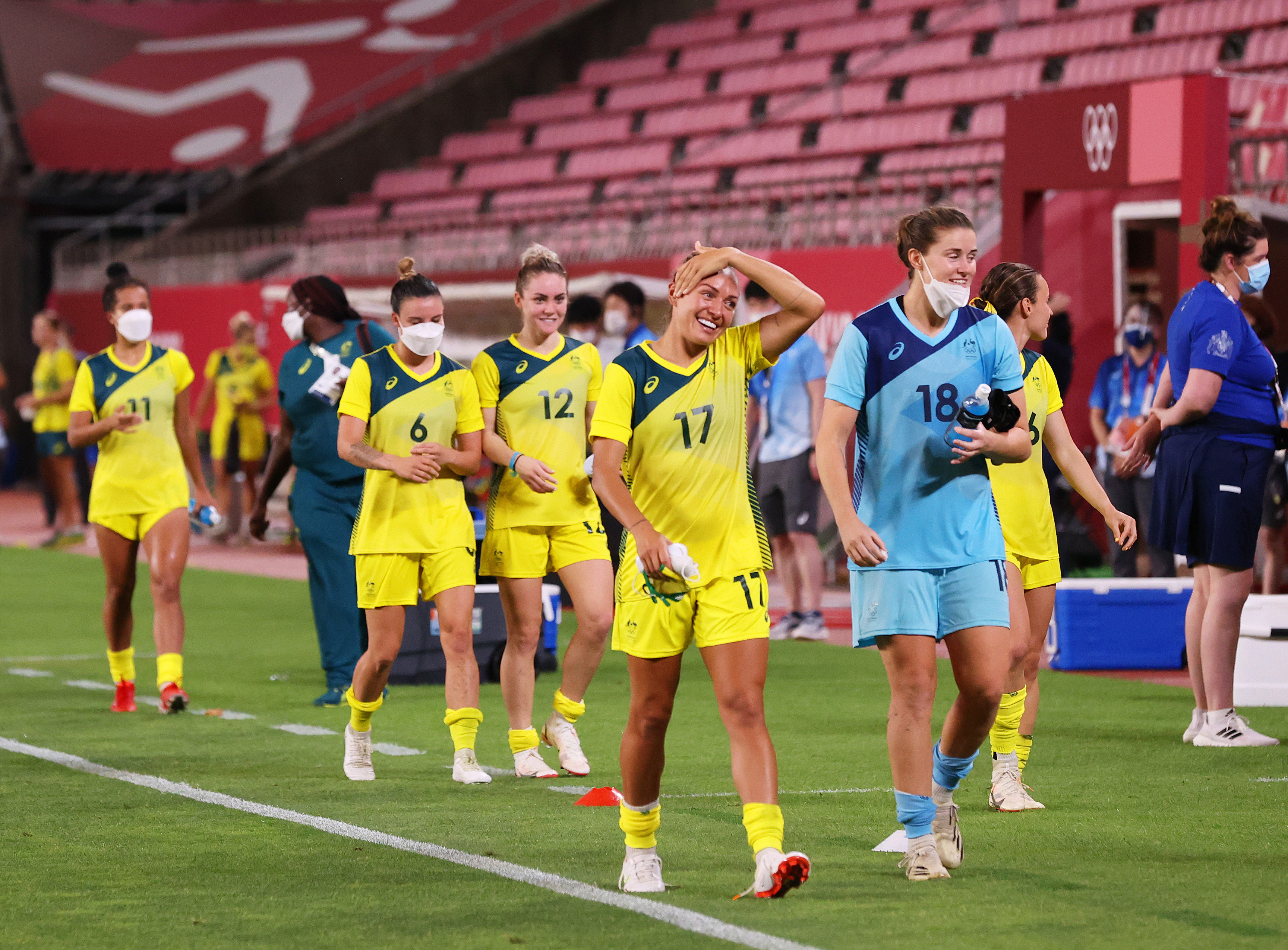 READ: Tony Gustavsson: "If we play our A-game, we know we're going to go home with a medal."

Australia will be looking to dust themselves off following disappointment in the semi-finals where the Matildas were defeated 1-0 by Sweden, despite a quality performance.

Read the full match preview at the Australian Olympic Team.