It may have been heartbreak for the Matildas as they went down fighting in a 3-4 battle for bronze against the US, but there is much to be celebrated as Australia welcomes a new era in women's football.

Olympic history was made and records were broken both on and off the pitch, as the Matildas fought their way to a fourth-place finish, their best ever result at an Olympic Games.

Going toe-to-toe with powerhouses like World No.1 the US and the so far undefeated, Sweden, progressing through the 'group of death,' dishing out a 4-3 defeat to Great Britain and Sam Kerr officially becoming the Matildas' all-time leading goalscorer, were just some of the highlights and promising performances Australians saw the Matildas deliver. 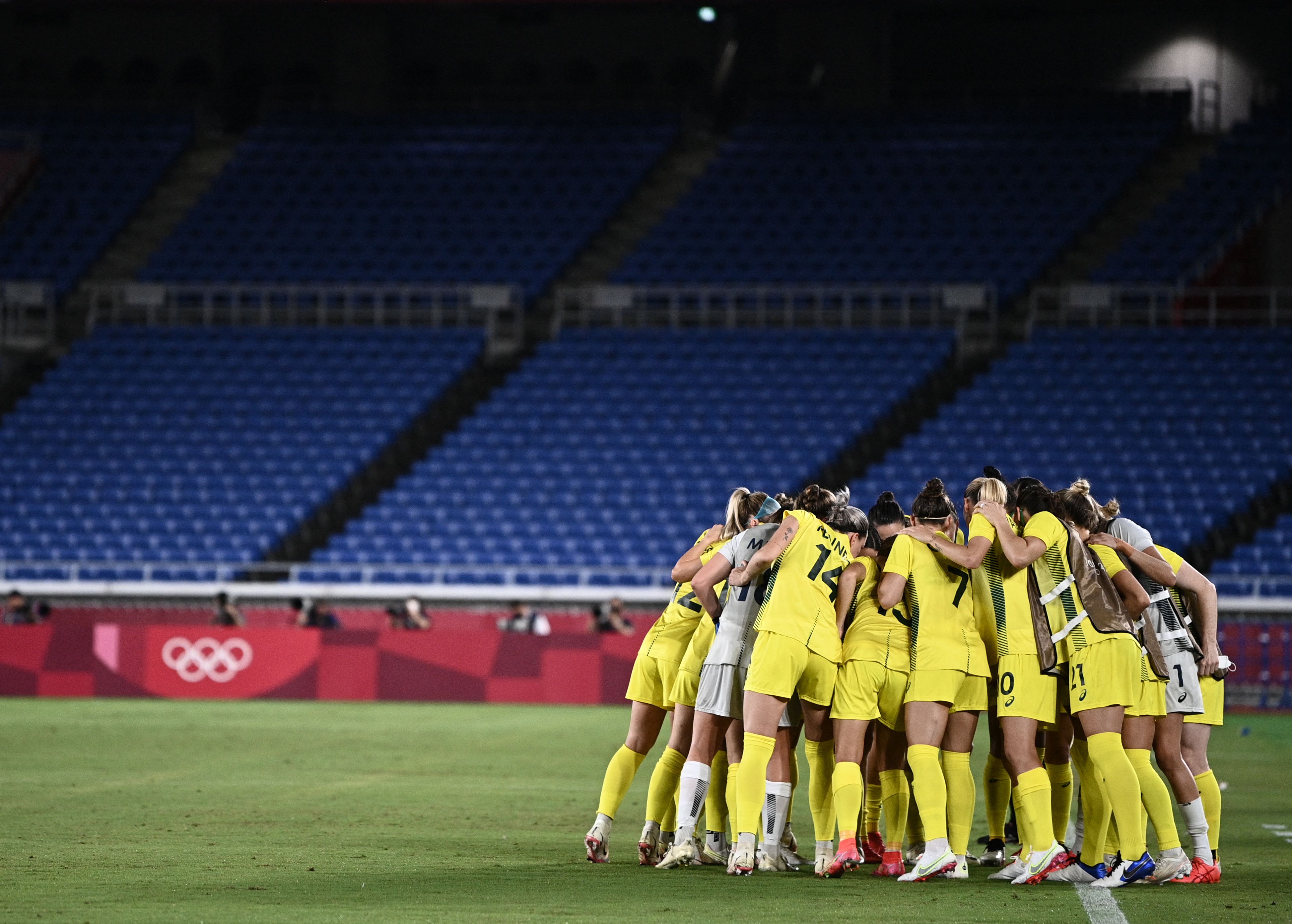 As coach Tony Gustavsson stated in his pre-match press conference, this is just the beginning of a legacy.

“We're heading somewhere to leave this game better than when we arrived."

Forward Kyah Simon summed it up early in the tournament, with a timeless post on her Twitter page, "Stay with us Australia, we're not done yet."