Matildas Abroad: where to watch the Aussies in season 2021-22

The Matildas created history at Tokyo 2020.

A best-ever result at the Olympics, record viewership at home, and legions of new fans.

If you’re now wondering where to get your fix of Matildas goodness, fear not! The members of the Olympic squad plus every woman to have played a Matildas match in 2021 are based across the globe in some of the top leagues in the world. Here’s where to find them.

Once again there will be a plethora of Australians in the FA Women’s Super League.

Sam Kerr and her Chelsea will be looking to win more trophies as they aim for a third straight league title. Standing in their way will be the likes of Caitlin Foord, Lydia Williams, and Steph Catley who make up the Aussie contingent at Arsenal. 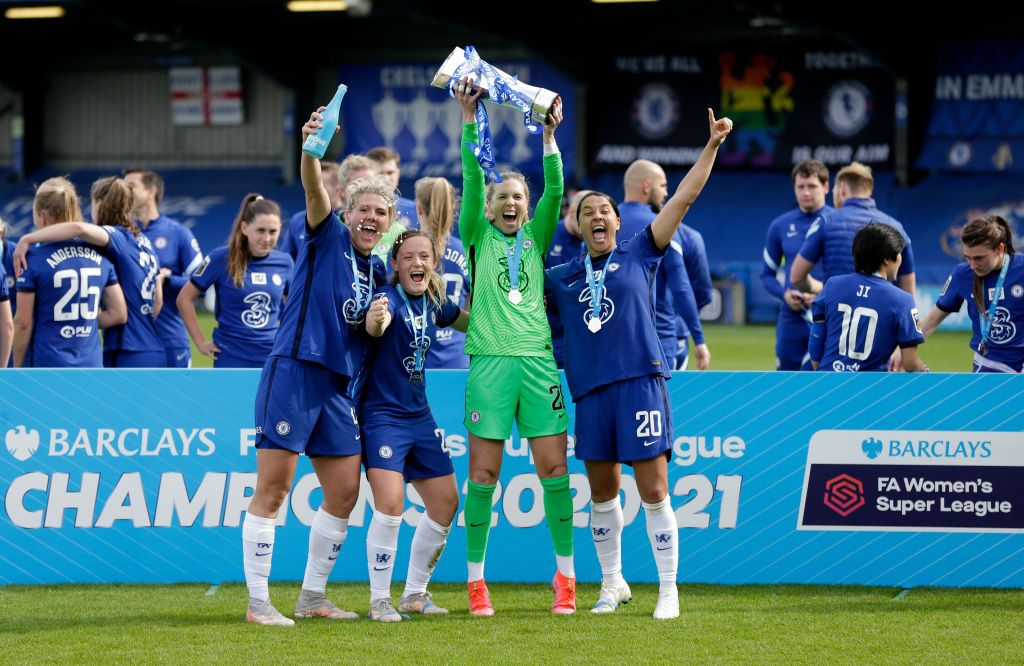 Sticking in London, Mackenzie Arnold will be joined by Tameka Yallop at West Ham this season while Kyah Simon has signed for Tottenham for the new campaign. A bit further north, Hayley Raso will don the blue jersey for Everton. Emily van Egmond and Alanna Kennedy are two Aussies on the lookout for new clubs after leaving West Ham and Tottenham respectively.

The season kicks off September 5th.

In case you didn’t get enough of Sweden at Tokyo 2020, you can now follow some of the team’s Swedish exploits in Damallsvenskan. 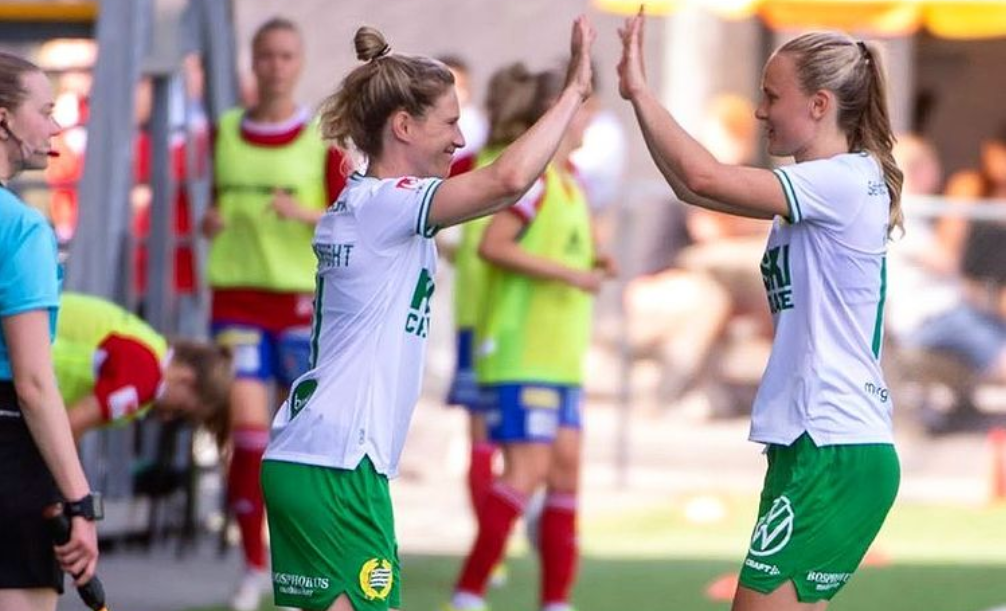 Teagan Micah has made the move to FC Rosengård and will link up with Charli Grant. The team is currently top of the table. In the chasing pack is BK Håcken, home to Dylan Holmes, Emily Gielnik and Clare Polkinghorne at Vittsjö, and Elise Kellond-Knight at Hammarby.

Elsewhere in Scandinavia, there are Matildas in Iceland and Denmark. Emma Checker has been in the heart of defence for Selfoss in the Icelandic women’s league. 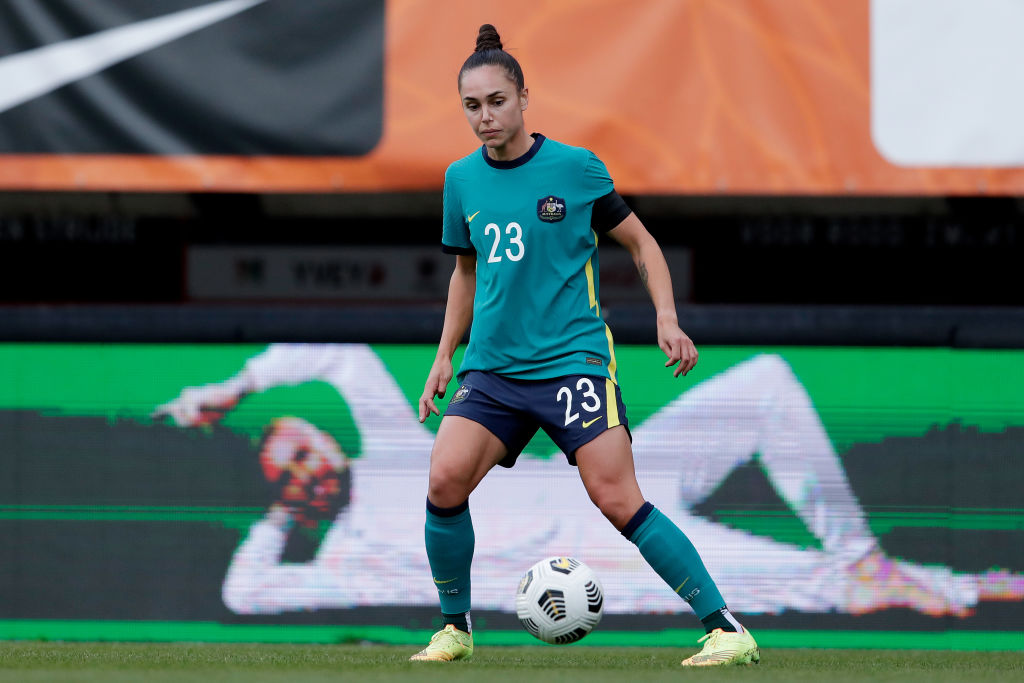 There is a collection of Australians in Denmark and at one club in particular. Alex Huynh has joined Indiah-Paige Riley at Fortuna Hjørring, a Danish club with a long connection to Australia.

In France, Spain, and Italy you will find Matildas. Ellie Carpenter’s Lyon could only muster second in the Division 1 Féminine last season but with so many big-name recruits, they will look to return to the top. Mary Fowler and her Montpellier side will look to improve on their seventh-place finish last season. Laura Brock spent last season at EA Guingamp. 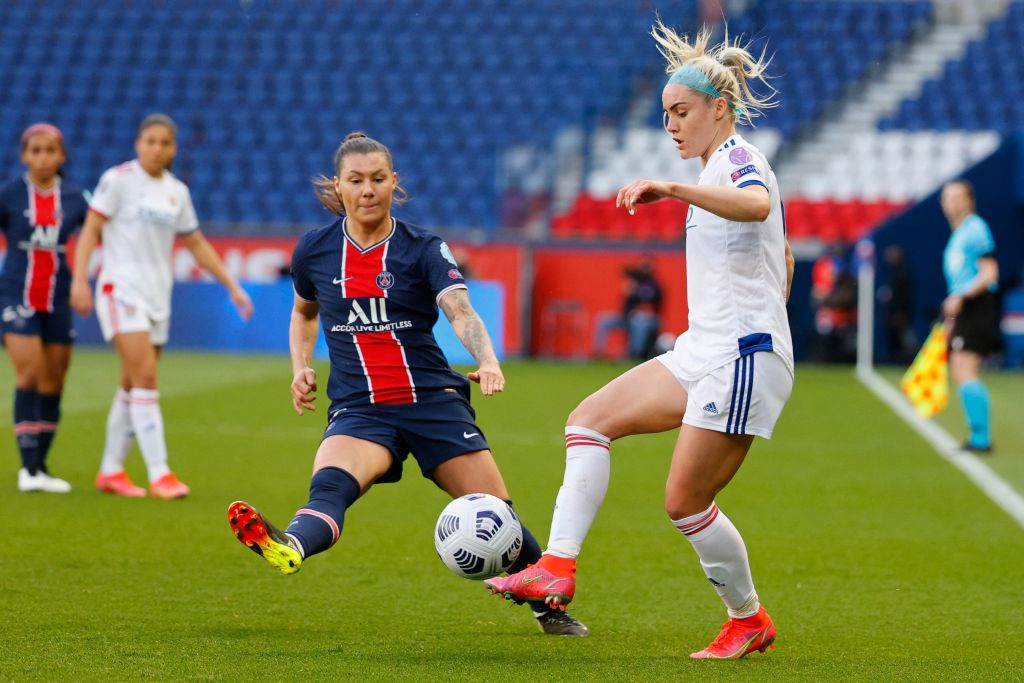 Beattie Goad made her Matildas debut earlier this year and has made the switch from relegated German outfit SV Meppen to Spanish club UDG Tenerife. Aivi Luik was in Spain for the last campaign, playing for Sevilla. Ella Mastrantonio will be playing in continental Europe after signing for Lazio in Serie A femminile in Italy for season 2021-22.

Chloe Logarzo is leading the charge over in the National Women’s Soccer League, plying her trade at Kansas City. Amy Sayer is also in the USA, playing for Stanford in the college soccer system. 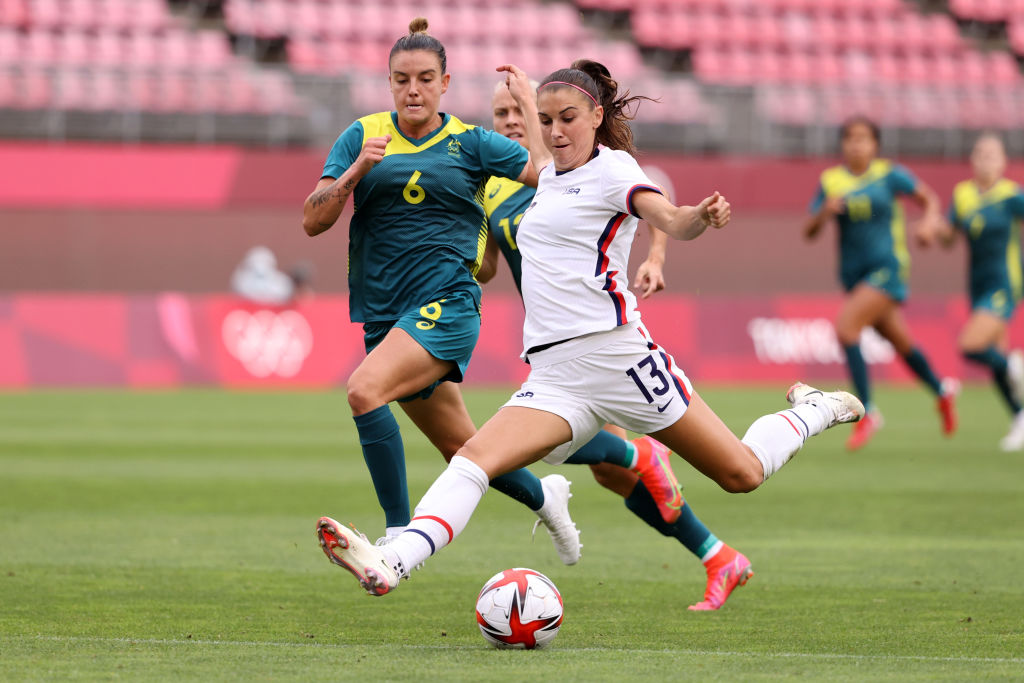 While there are plenty of Matildas abroad there as just as many here. Before they headed to Sweden for the June friendlies, Kyra Cooney-Cross and Courtney Nevin were part of the Future Matildas program and playing for Blacktown Spartans in the NPLW NSW. 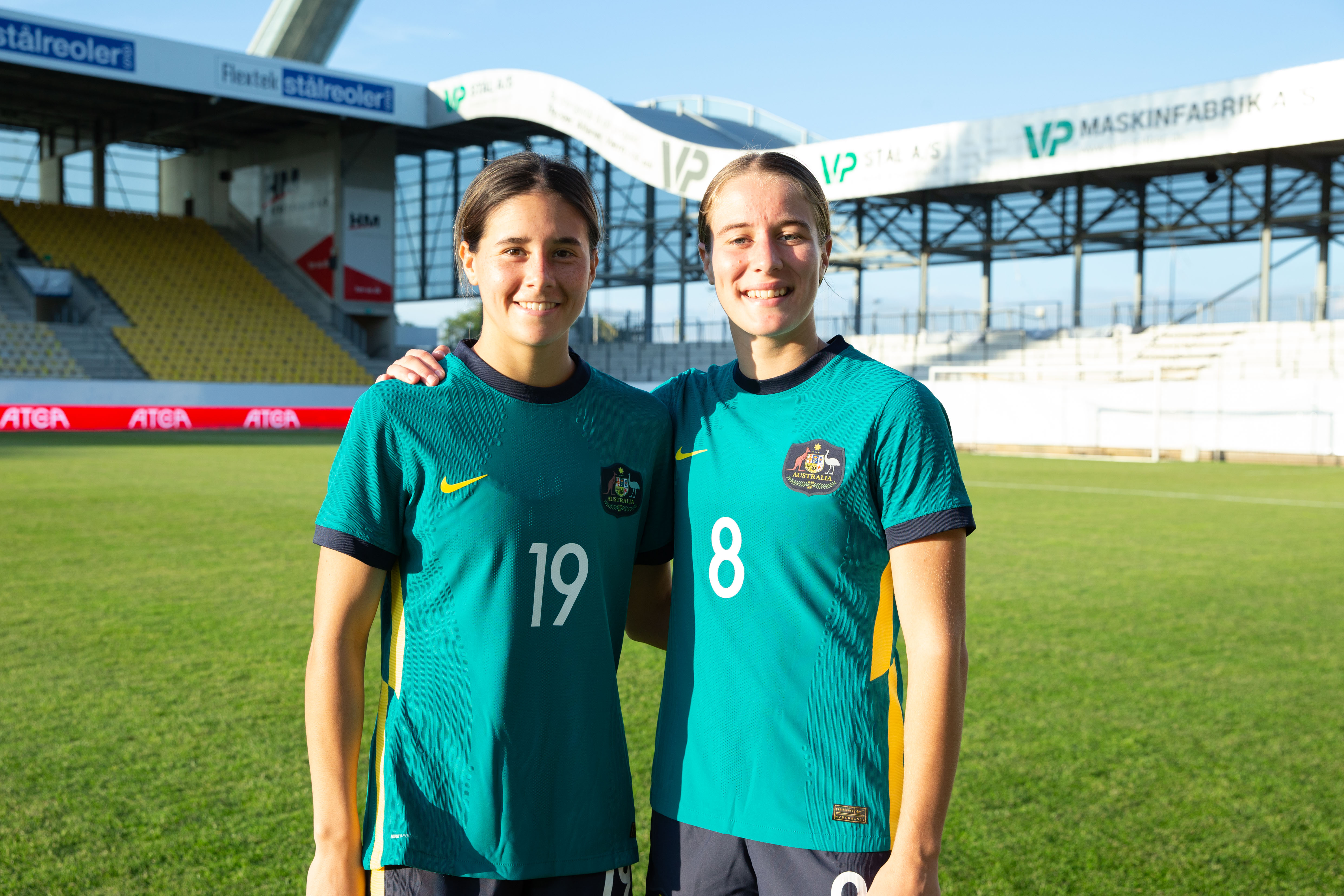 The pair also played in the most recent W-League season, Cooney-Cross for Melbourne Victory and Nevin for Western Sydney Wanderers.