The 2020-21 edition of the UEFA Women’s Champions League is about to enter its knockout stages.

The competition is littered with Australian talent, here is a preview of the Round of 32 clashes our Westfield Matildas will be taking part in.

The reigning champions Olympique Lyonnais will travel to Turin as they begin their title defence.

The French champions defeated VfL Wolfsburg in the final to secure a fifth straight Champions League and a seventh continental trophy overall.

Ellie Carpenter became the first Australian woman to receive a winner’s medal following Lyon’s victory but didn’t get on to the pitch. Now, with nine matches in the Division 1 Féminine under her belt, the Westfield Matilda is ready to make her Champions League debut and play her role.

First up for Lyon is Juventus who enter the Round of 32 after being declared the winners of the Covid-affected Women’s Serie A season. Juve are undefeated in the league and top of the table, while Lyon suffered their first loss in the league in four years recently.

While Lyon have proved to be fallible, Juventus have not progressed past the Round of 32 in their last two Champions League campaigns. Lyon provide a tough but not unbeatable test.

After missing out on the 2019-20 UEFA Women’s Champions League campaign, Chelsea are back after winning the FA WSL title thanks to average points per match following the abandonment of the season.

Emma Hayes’ recruitment has meant that she is spoiled for choice, particularly up forward, and the inclusion of another competition – to go along with the league and domestic cups – is sure to give that squad depth a workout. 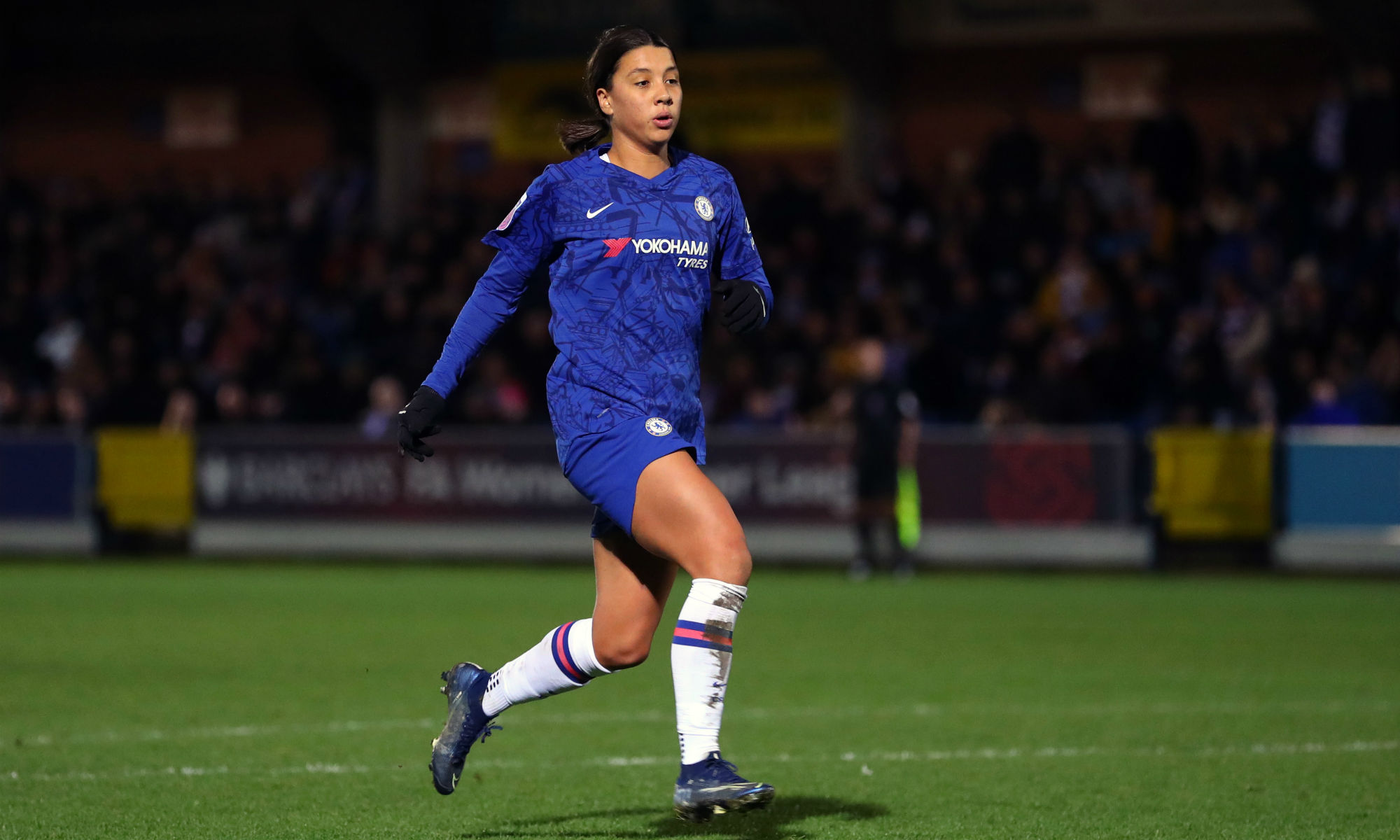 Sam Kerr is set to make her Champions League debut this season but may have to wait a little while longer. Her hat trick on the weekend against West Ham was punctuated by a knock which saw her subbed off immediately after scoring her third goal.

The Blues will travel to Portugal to take on Benfica. The Portuguese champions will be making their Champions League debut after winning the Covid-abandoned 2019-20 title and dispatching Greek and Belgian opposition in the qualifying rounds.

The Dutch champions will host the Spanish title winners in this Round of 32 clash.

PSV will be featuring in their first tournament while Barça are no strangers to the Champions League. Barcelona made it all the way to the final two seasons ago, but ultimately fell to the Lyon winning machine.

Both teams currently sit in second in their respective leagues. Barcelona are undefeated.

Kyah Simon and Amy Harrison will look to feature in a positive first campaign for the Eindhoven outfit. Simon’s early season form in the league saw her score a goal and provide two assists, while Harrison has played her role in the midfield.

Alex Chidiac’s Atletico Madrid travel to Switzerland to face Servette FC Chênois. The Swiss side will be making their Champions League debut while Atleti will look to build on their quarter finals exit from last season.

Both leagues were cut short due to the coronavirus so the teams qualified by virtue of finishing first and second respectively. 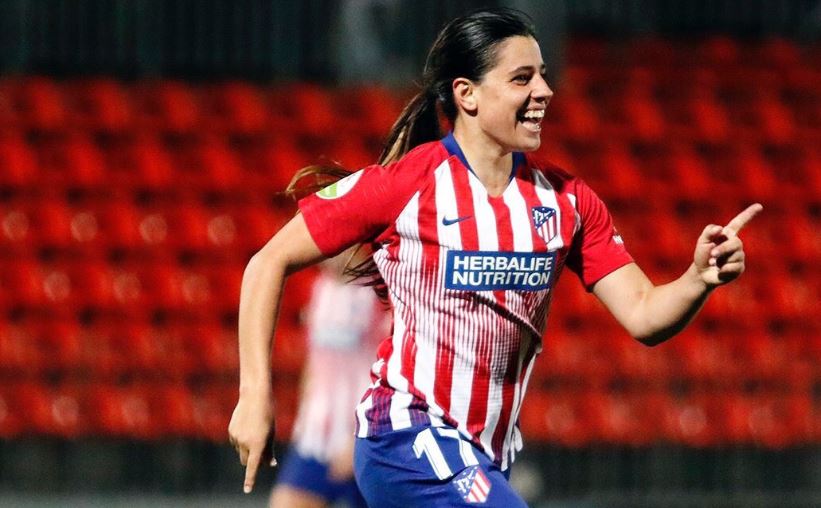 Servette are currently top of the Swiss Women’s Super League with only one loss to their name and the strongest goal difference in the country. The Spanish side are third in the Primera Division.

Both Chidiac and her side have the advantage of Champions League experience and should progress to the Round of 16.