FA Women’s Cup quarterfinals saw mixed results for our Aussies, while Ellie Carpenter and Emily Gielnik scored crucial goals for their sides over the weekend.

Meanwhile, we preview upcoming FA Cup semi final ties and Sweden’s Svenska Cupen third round, both set to take place during the week.

In the end it was an emphatic win for Arsenal FC as they eliminated archrivals Tottenham Hotspur 4-0 in the North London derby. Both Caitlin Foord and Alanna Kennedy played a full 90 minutes for their clubs.

Foord made her first start for Arsenal this domestic season and was busy in the forwardline for the Gunners.  She hit the crossbar early in the match and was involved in the final goal for Lisa Evans.

Meanwhile Kennedy impressed in the midfield for the Spurs.  The 25 year old demonstrated her skill with an ability to create something out of nothing.

While disappointed, the Spurs were encouraged by holding out the Gunners for over 70 minutes while Arsenal continue to be impressive this season.

Arsenal duo Steph Catley and Lydia Williams were not named as part of The Gunners lineup for the match. 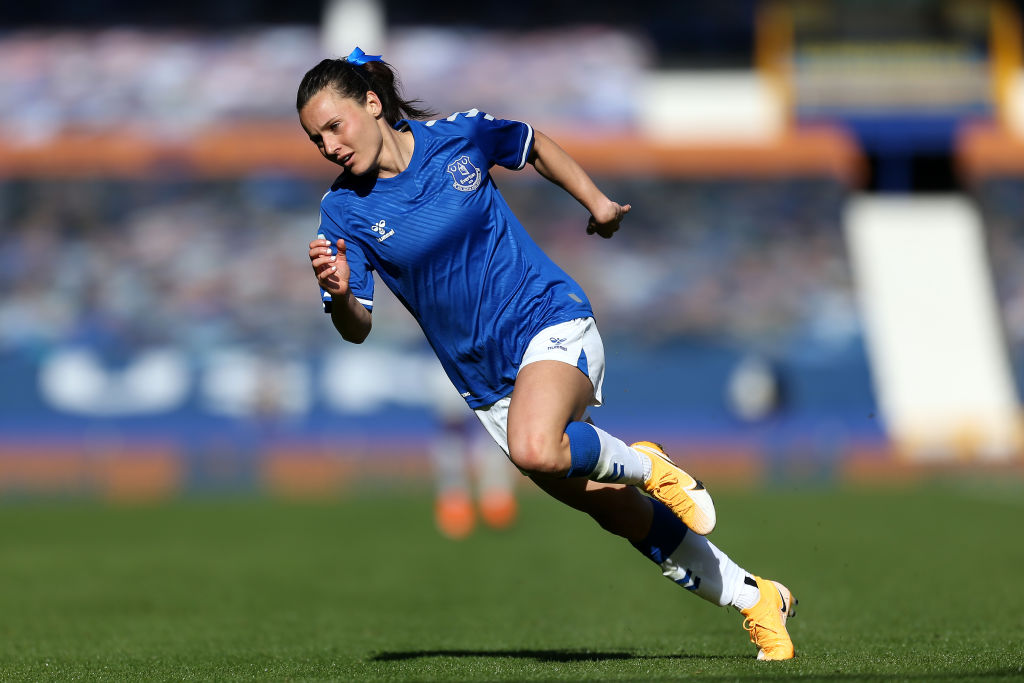 Raso was heavily involved in the Toffees victory, assisting on the winner with a delightful cross for teammate Gauvin, who headed the ball home at the 64th minute.

The winger was unlucky not to score herself after her shot was cleared off the goal line by a desperate dive from a Chelsea defender. Sam Kerr played 74 minutes for Chelsea and was involved in the play.

It’s a short turn around for the winning sides with the semi-finals taking place during the week, with Hayley Raso’s Everton to face Birmingham City on Wednesday morning (4:15am AEST). A day later Arsenal play Manchester City in the second semi-final (Thursday 4:15am).

Ellie Carpenter has now netted her first goal for new club Olympique Lyonnais, opening the scoring in the 42nd minute as her side hung on to defeat Bordeaux 2-1.

Carpenter gathered after a loose touch by teammate Cascarino, lashing the ball past Bordeaux’s keeper in very wet conditions. The win keeps the current European champions on top of the Feminine Division 1 by two points.

Within touching distance of Lyon are sides Montpellier and Fleury 91 who both sitting two points behind the French champions.

Mary Fowler came off the bench in the 71st minute, as Montpellier recorded a crucial 4-1 win away to Soyaux. Emma Checker played a similar role, coming on at the 65th minute, as Fleury 91 snuck home against Issy 1-0.

Laura Brock started her match for Guingamp but was substituted after 69 minutes with her side losing 2-1 at home to Dijon. Guingamp are under growing pressure for results after recording their third loss out of three games to start the season.

LSK Kvinner defeated Roa 2-0, with Karly Roestbakken’s side are now within three points of first place Valeranga with a game in hand. Roestbakken was named on the bench, only coming on in the 77th minute as LSK Kvinner tried to preserve their lead.

Clare Polkinghorne and Katrina Gorry both played 90 minutes for Avaldsnes, who drew 1-1 away at Lyn. Avaldsnes began the weekend at 4th needing a victory to move into the European qualification spots, however after the weekend, their position has not changed.

Jenna McCormick and Real Betis finished off their pre-season preparations a 2-1 win over Granada to claim the first Andalusian Cup. McCormick contributed throughout the tourament, recording minutes in several. 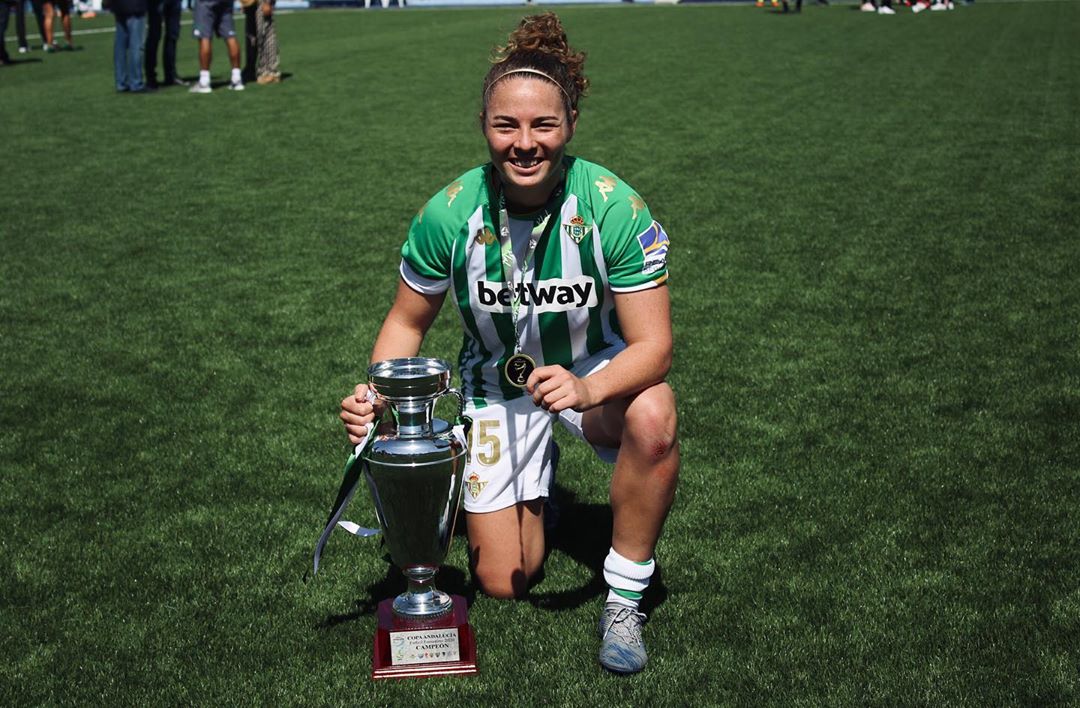 Emily Gielnik was the hero once again, scoring Vittsjo’s equaliser as they drew 1-1 at home to Djurgarden.  Gielnik has now scored five goals from ten games in the Damallsvenskan.

Vittsjo will be back in action mid-week with a cup match away at Mariebo (Wednesday 3am AEST).