The FA Women's Super League  returned after a short break for the international window and Women's FA Cup fixtures.

The Westfield Matildas were part of the action with several players making their impact felt for their teams.

These are three talking points from Round 3. 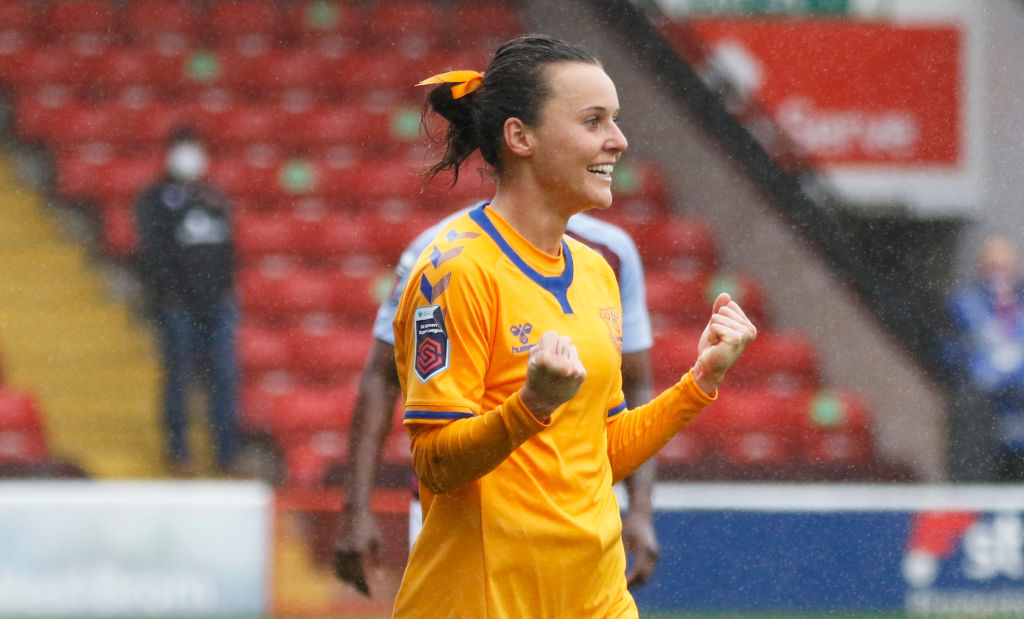 From the whistle, the Toffees were in control of the match and Hayley Raso was again in the thick of the attacks.  In the opening minutes Raso forced an early save from Villa's Lisa Weiß to signal her intent.  Minutes later Weiß was forced to tip over a travelling strike from the winger.

However, in the 21st minute Raso was not to be denied when she  had her first goal of the season when she turned home a Izzy Christiansen cross.

Raso added a second minutes later and then topped off a stellar 45 minutes with an assist for Valerie Gauvin.

The Westfield Matildas forward was withdrawn at half time but her impact on the match was already felt.  It is the second match in less than a week where the energetic Raso has been crucial to a Toffees victory.

Raso has earned praise for work rate but more than that is has been a decision making and delivery in the final third that has been impressive.

Foord fires as Arsenal bounce back

After starting the season on the substitutes bench, Caitlin Foord has slowly began to settle into the Arsenal starting forwardline.

On the weekend the Westfield Matildas forward started her first WSL match and combined well with the fluid Gunners attack.

MORE: Foord - Gustavsson may be the final piece for the Westfield Matildas

Chloe Logarzo's Bristol City draw first blood in their Round 3 encounter but Arsenal were eventually able to draw level thanks in part to Foord.  Drifting in from the wings, the 25 year old played a ball into the box with Jordan Nobbs connecting for the equaliser.

In the second half she forced a near post save from Sophie Baggaley before netting her first league goal of the season.

It was a solid three points for Arsenal and an even more solid performance from Foord who demonstrated her ability to find and play off her teammates centrally or move out wide to provide space for the late arriving midfielders and forwards.

Another goal. Another assist. Keep it up, @caitlinfoord 👏 @barclaysfawsl 🏆

Kennedy continues to impress for Spurs

Kennedy was key to the Spurs defence as she played a screening role while displaying her wide passing range.  A centimeter perfect cross field pass to Gemma Davison was a demonstration of Kennedy's ability to switch the angle of attack.

Her defensive work in front of the back four led to the Spurs' only goal late in the piece when she disrupted Rose Lavelle forward progress.  The play eventually leading to a corner from which Tottenham were able to score.

While Tottenham have been unable to collect wins over their past two matches, Kennedy has been able to pick up plaudits.