The Olyroos look to book their place in the Quarter Finals of the Tokyo Olympics 2020 men’s football tournament when they take on Spain U23 at the Sapporo Dome on Sunday night 8:30pm (AEST).

Australia, who sit atop of Group C after defeating Argentina 2-0 on Thursday night, have the opportunity to slay another giant of world football.

The Olyroos “shocked the world” in their opening game courtesy of goals from Western United’s Lachlan Wales and 19-year-old Marco Tilio.

Graham Arnold's side will be hoping to advance to the knockout stages as one of the top two finishers and a win will all but secure that.

READ: Arnold: Nobody gave us a chance - apart from us

However, after drawing their opening game with Egypt 0-0, Spain needs points in this match, as only the top two sides from the group qualify into the next round.

While the Olyroos have the possibility of fielding an unchanged lineup, La Furia Roja have some injury concerns with Oscar Mingueza and Dani Ceballos both suffering injuries in their last match.

Australia will be upbeat following their Argentina victory and will certainly give Spain a tough time too. And with the 1992 Barcelona Olympics gold medalists needing something from the match, it has all the hallmarks of an enthralling encounter.

“Hopefully, we can keep shocking the world as we move on through the tournament. We always believed in Arnie's philosophy, and we use words like 'belief'. Believe it, receive it. And it happened. It's a dream come true for all the boys. It's one game but hopefully, we can get another win against Spain.”

"The injuries of Oscar Mingueza and Ceballos do not look good. I believe my players have developed a lot, they have adapted to each other playstyle, we are very excited for the Olympic games. The players who participated in the 2020 EURO are ones with excellent qualities, they adapted quickly with the team. We will try to meet the fans’ expectations and do everything right.” 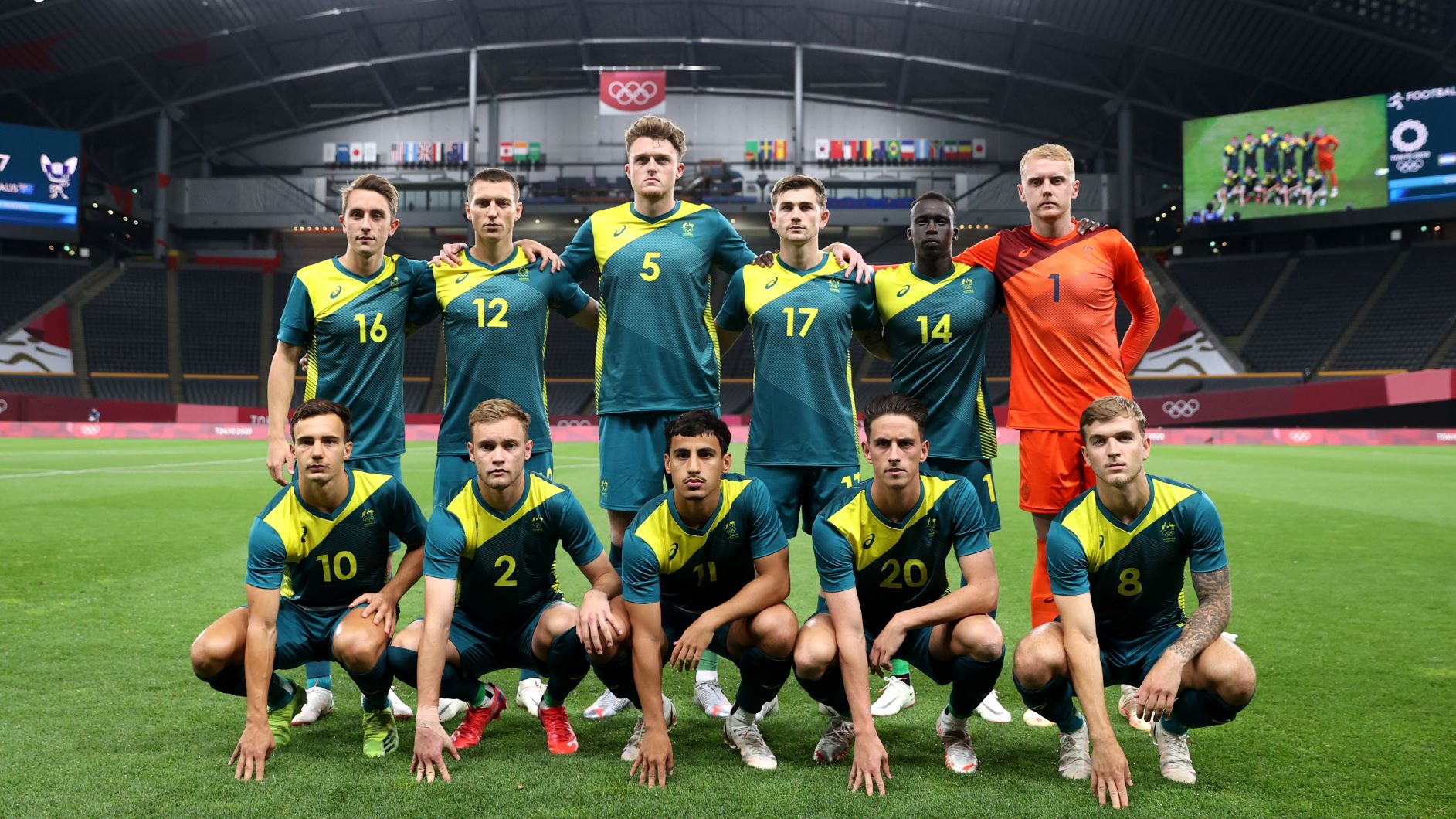 The Seven Network is the official broadcaster of the Tokyo 2020 Olympic Games in Australia. Men's and Women's football matches featuring Australia will be available via the Seven Network throughout July and August.

If the Olyroos are to progress, the Men’s Quarter Finals will take place on Saturday, 31st of July with venues and opponents TBC.

The entire football competition will be available to watch live in full on the 7plus app: https://7plus.com.au/olympics. Fans can sign up for free to watch all of the action.